Whoopi Goldberg and her fellow "View" co-hosts had a bone to pick with ABC on Tuesday.

Goldberg, who was back from Los Angeles where she attended the Oscars ceremony on Sunday, criticized the network for not sending the "The View" to the awards to cover the show.

"I had a great time at the Oscars. I want to say two things," Goldberg began on Tuesday. "One is directed toward ABC. ABC, [it] was a shame to walk down that red carpet and see every other ABC show, daytime show represented -- except for Rachael Ray -- and we weren't there."

Goldberg, who presented at the Oscars, continued, "We are the only show -- and I hate to ring my own bell, but what the hell -- 'The View' is the only show that has an Oscar winner on the panel and I thought it was a crying shame that we weren't there."

She praised Barbara Walters' past Oscars coverage, and Walters made her position on the issue clear as well.

"'The View' was created 17 years ago," Walters said. "Not that I'm going to be here forever, but I can gripe too. We don't get promos the way other — we're sort of the step-children [of ABC]."

"Bill [Geddes] and I have done Academy Award specials year after year," she added. "But, you know, we're still here, Whoopi, and we're very proud of you." 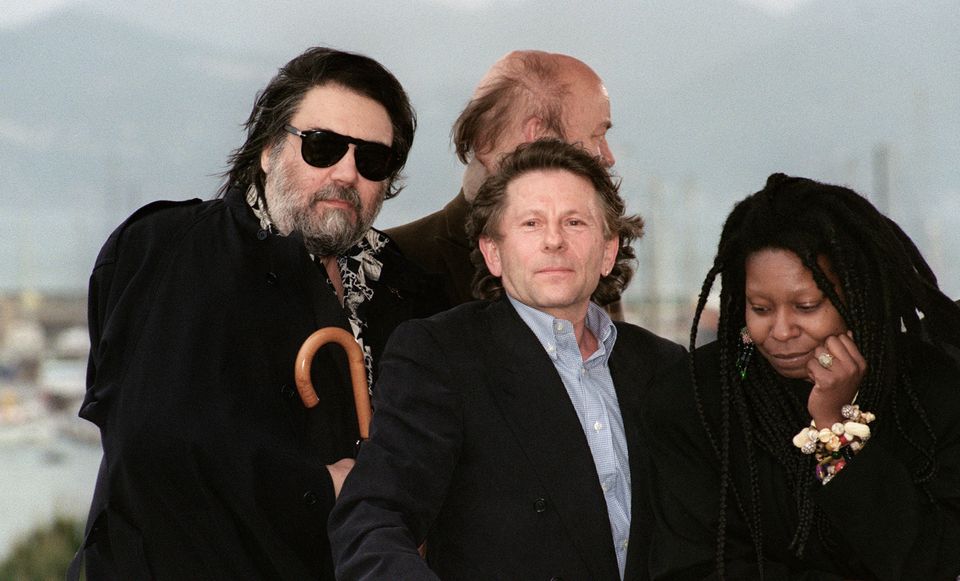 1 / 62
(FILES) A file picture taken on May 8, 1
(FILES) A file picture taken on May 8, 1991 shows French filmmaker of Polish origin Roman Polanski (C) posing during the 44th Cannes Film Festival when he was president of the jury, next to some members of the jury, Greek musician Vangelis (L), US actress Whoopi Goldberg (R) and French film director Jean-Paul Rappeneau (C up). AFP PHOTO (Photo credit should read -/AFP/Getty Images)
Getty Images