Vin Diesel uses Facebook for more than just pokes. The "Fast and Furious" star, whose Facebook page has over 44 million likes, also enjoys teasing his devotees about upcoming projects, including whatever mystery he's planning with Marvel.

Back on June 26, Diesel revealed that Marvel had "requested a meeting" with him to discuss ... something. Diesel wouldn't offer anything beyond that, which meant the internet took over: Speculation ran rampant that Diesel was possibly discussing everything from "Dr. Strange" to "Ant-Man" to "Black Panther" to even "Marvel's The Avengers 2."

So, what did Diesel and Marvel talk about? Keep guessing.

"Marvel meeting today," Diesel wrote on Tuesday. "Only the people in the room can tell you what was discussed." Diesel then added that it was his fans who helped make the sit down a reality. "You know I get tunnel vision with my work," he wrote, "and after that meeting today ... wow!"

In addition to that short update, Diesel also posted a picture of himself standing in front of an "Avengers" comic book (cue: thunderclap). Coming Soon posited that the photo could be a key to Diesel's Marvel dealings, and that a potential role in "Marvel's The Avengers 2" awaits the star. (Head to Coming Soon for the speculation.)

Whether Diesel winds up joining the Marvel universe remains to be seen. If he does, however, look for some announcement soon-ish: The actor's schedule is likely to start filling up with more "Fast and Furious" films, the seventh of which Universal is set to release next summer. 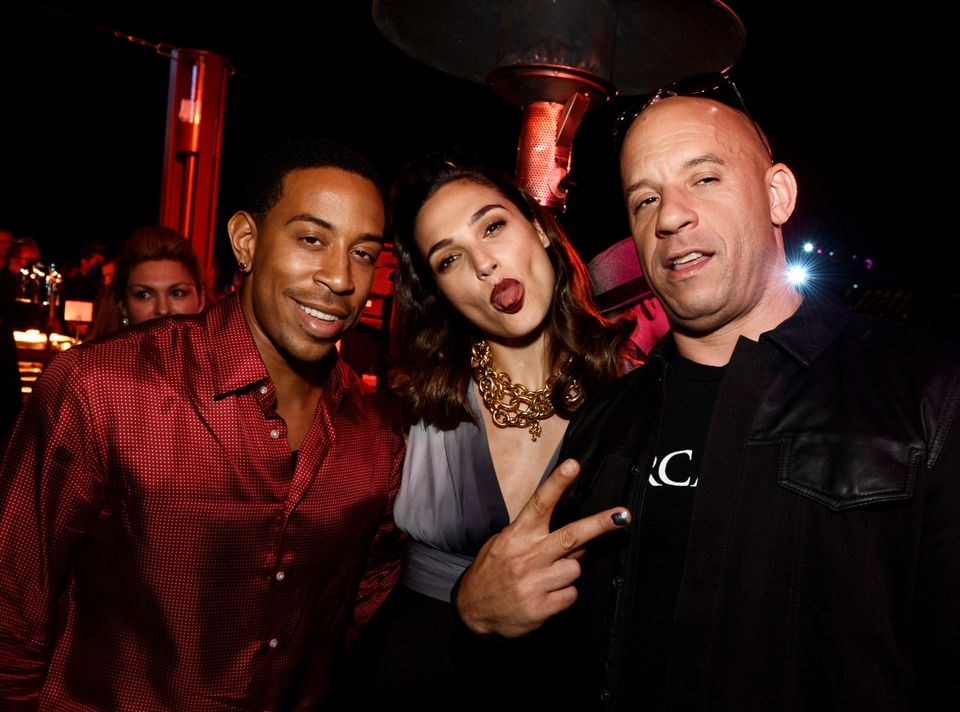