Vin Diesel lives his life one major announcement at a time.

Dom Toretto himself has already said "Fast and Furious" will conclude with a final trilogy and that "Straight Outta Compton" director F. Gary Gray would be taking over the next film, but, on Wednesday's "Tonight Show," Diesel dropped another major bombshell.

The next movie is coming to "New York, baby!"

Diesel went on to tell Jimmy Fallon the whole franchise was actually inspired by a Vibe article about street racing in New York, and the original director and producer reset everything in Los Angeles. "So we're finally bringing it back home, baby!" said Diesel. 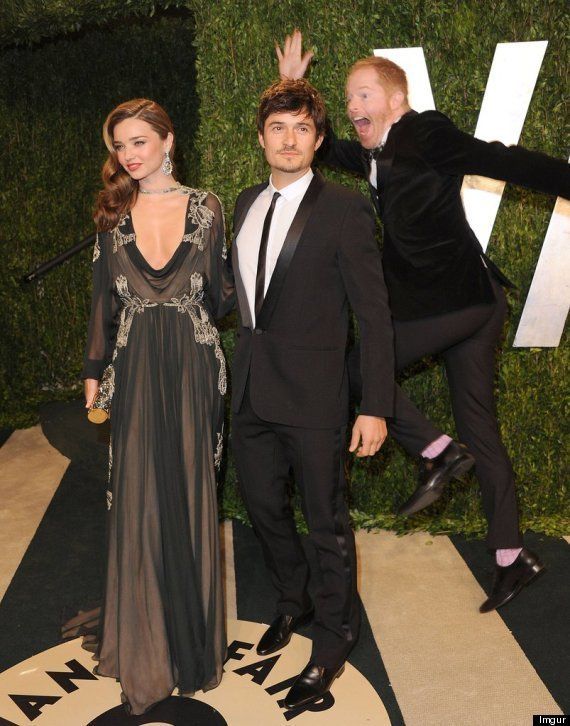