Dating Jennifer Aniston was great, but the constant attention was not, according to Vince Vaughn.

“She’s great," Vaughn told Playboy for the magazine's March 2015 issue. "For me personally -- and I think most well-known actors who are together feel this way -- I never enjoyed the paparazzi side of it. You like someone and you’re spending time with them; that’s separate and that was all fine. But I really spent most of that time finding ways not to be drawn into the attention. I think laying low and not talking about it put me in a good position later, because I just wasn’t part of anything.”

Vaughn and Aniston began dating in 2005 while filming "The Break-Up," the same year she went through her very public breakup with ex-husband Brad Pitt. The two split after a little more than a year together, but Aniston spoke of how the actor helped her even after they had parted ways.

“I call Vince my defibrillator,” she told Vogue in 2008. “He literally brought me back to life. My first gasp of air was a big laugh! It was great. I love him. He’s a bull in a china shop. He was lovely and fun and perfect for the time we had together. And I needed that. And it sort of ran its course.”

Vaughn married Kyla Weber in 2010. They have two children. 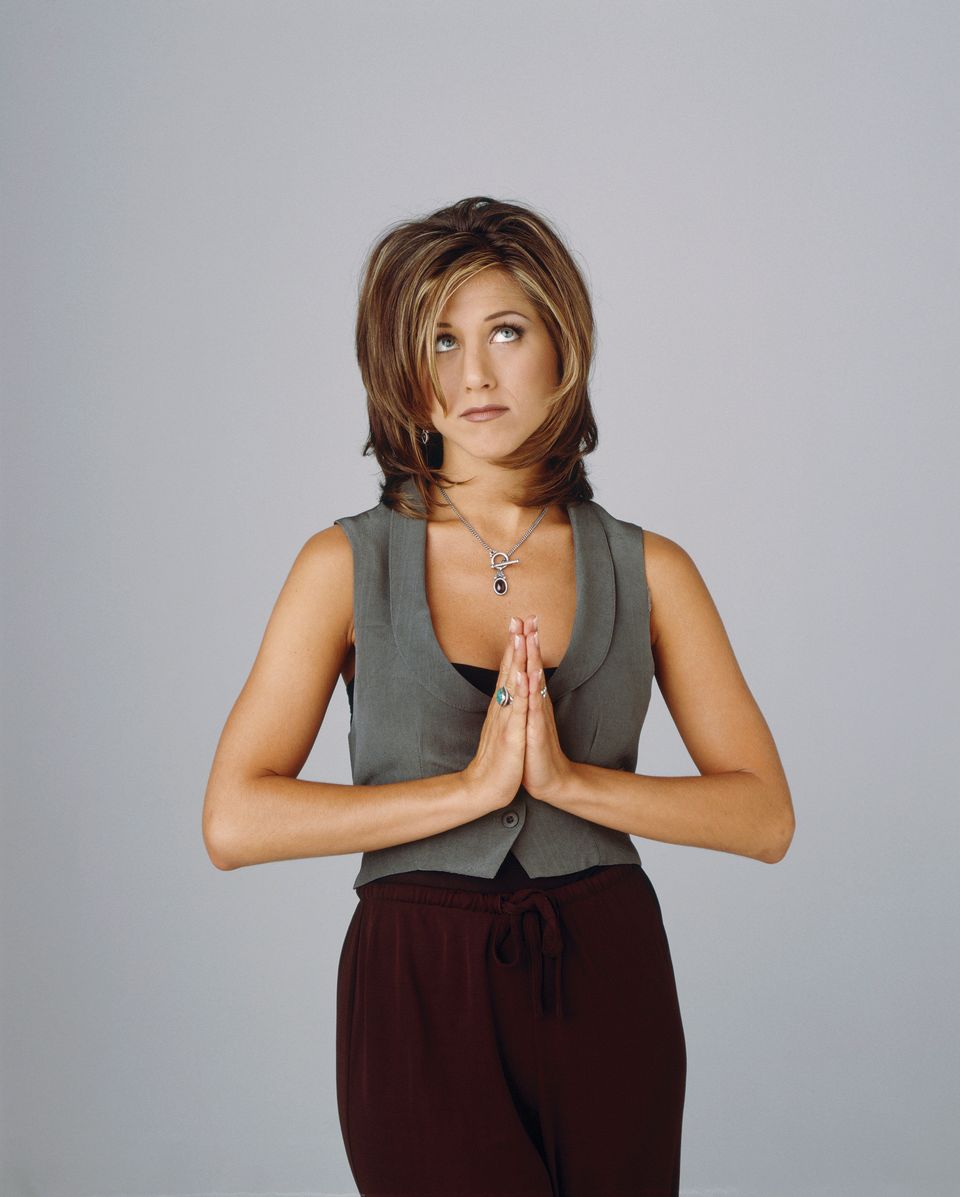