No one can ever accuse Vincent Kartheiser of not being dedicated enough to ensure the authenticity of his "Mad Men" character Pete Campbell.

The actor arrived at the Season 7 premiere party at ArcLight Cinemas in Los Angeles on Wednesday, April 2, with a very unfortunate 5 o'clock shadow all along his hairline. The 34-year-old first shaved the top of his head and gained 25 pounds to play Campbell as he unraveled in 2012. He had since started to grow his hairline out, and was last seen at PaleyFest in February with a very uneven hairstyle.

Now that the cast is wrapping up filming the AMC series' final episodes, Karthesier says he'll miss the world that show runner Matt Weiner has created, but said that shaving his hairline isn't something that particularly concerns him. "It doesn't bother me, one way or the other," he told E! News. 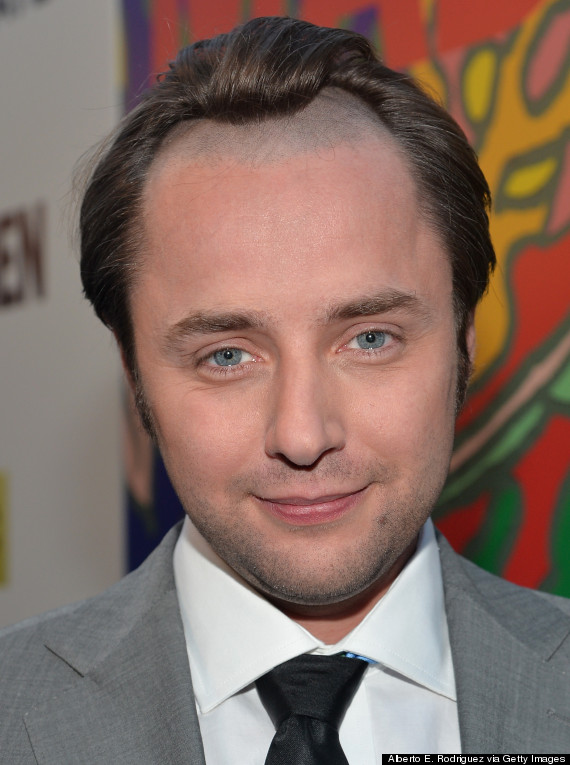 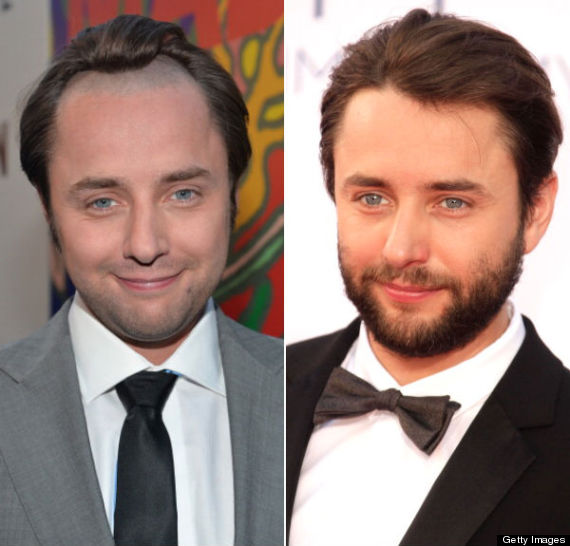