Turns out Vincent van Gogh takes public transportation. Or at least his doppelganger does.

Redditor XacBranch spotted a man who looks strikingly like the famous painter while riding the New York City subway and snapped a picture. He shared the photo last week alongside a painting of the actual artist on the social media site, where it understandably went viral with almost 2 million views on Imgur.

The man, who is actually Brooklyn-based actor Robert Reynolds, revealed himself on the social media site, and told PIX11 that his overnight fame took him by surprise.

“One of my friends texted me and was like ‘Dude, you’re famous!’” 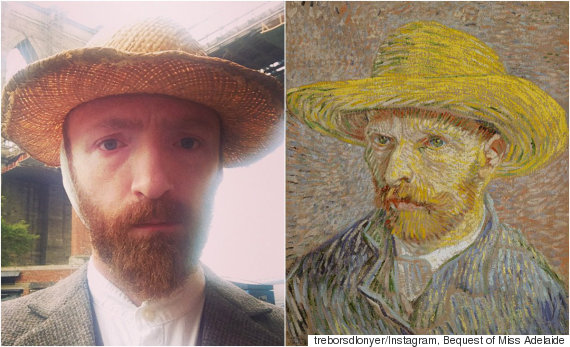 Reynolds wasn't entirely surprised by the comparison to the iconic artist, however. He's heard it all before.

"Van Gogh is definitely the first thing that people see," Reynolds told ABC News. "I would say I've heard it for about five years -- pretty much ever since the first time I grew a beard.

The resemblance is so strong that, Reynolds says, his parents even get confused. 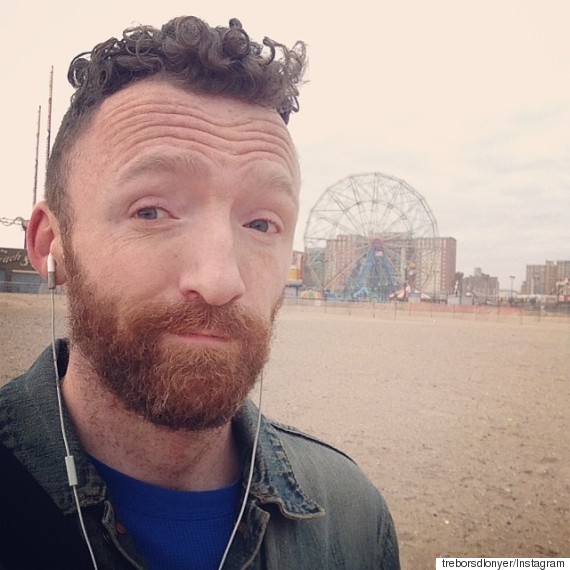 “My parents had an argument on whether or not the painting was of me,” he told PIX11 of a van Gogh portrait his parents saw.

The actor says that he's not bothered by the attention he gets for looking like the artist. In fact, he says he wants to use his resemblance to van Gogh as a career advantage.

"Vincent van Gogh is a fascinating character and there aren't enough pieces on him, as far as movies or plays go," Reynolds told ABC News. "I've had a couple of people propose a few things, but we’ll see what happens."