It's hard to believe that Burning Man's early years involved little more than a handful of hippies dancing around a seaside San Francisco bonfire.

Since its humble beginnings in 1986, the desert bacchanal has swelled into an international phenomenon, drawing more than 60,000 individuals to a remote stretch in Nevada each August and spawning a subculture that permeates year round.

This collection of photos, taken by Stewart Harvey, reveals a simpler side of The Burn. Founder Larry Harvey (Stewart's brother) and his cohorts are shown setting the scene first on SF's Baker Beach, and a few years later, in Nevada's pop-up paradise of Black Rock City.

Behold, a rare glimpse inside the origins of what is now a worldwide way of life: 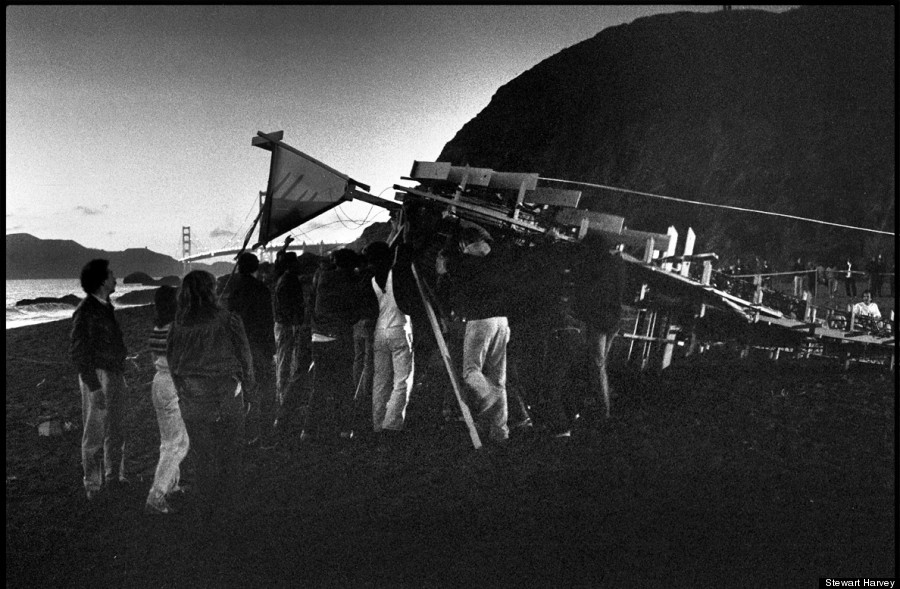 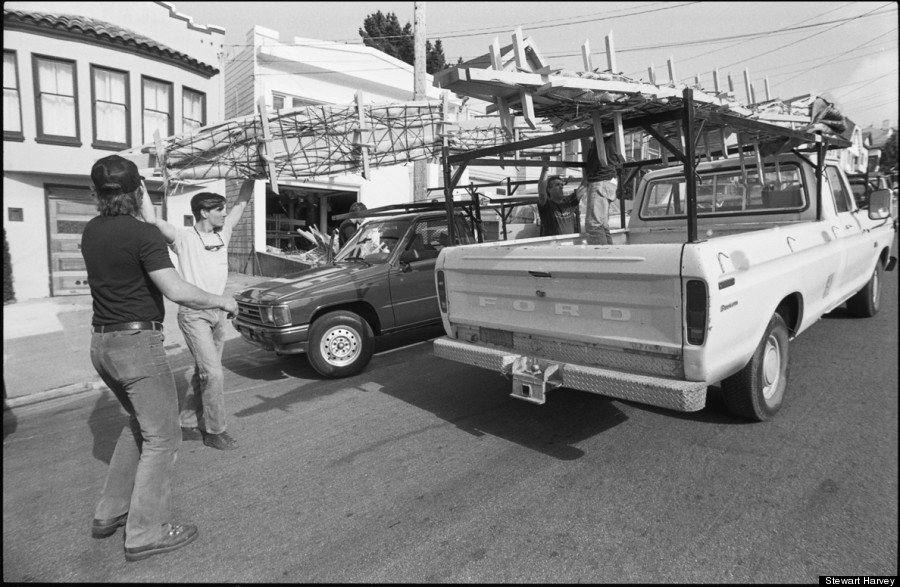 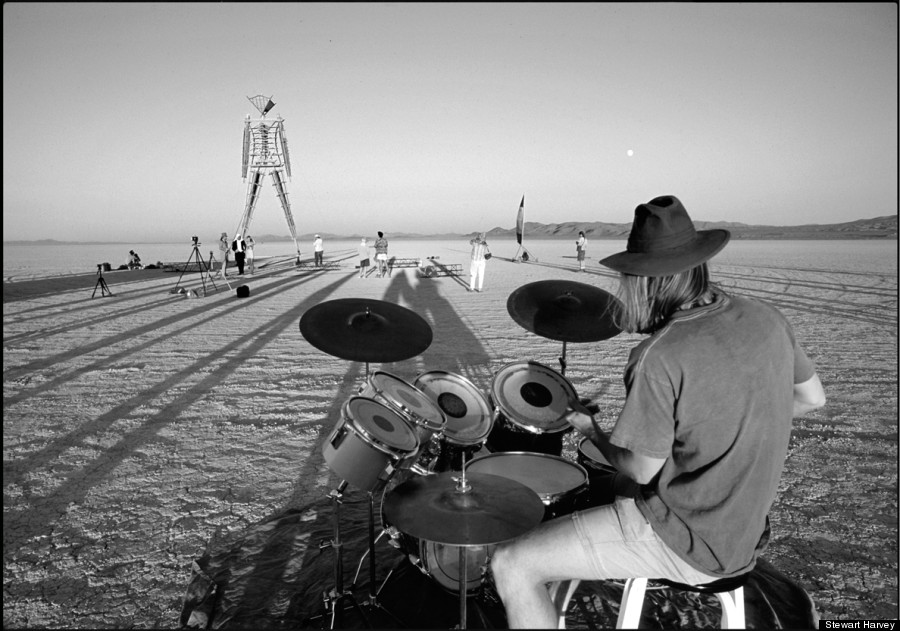 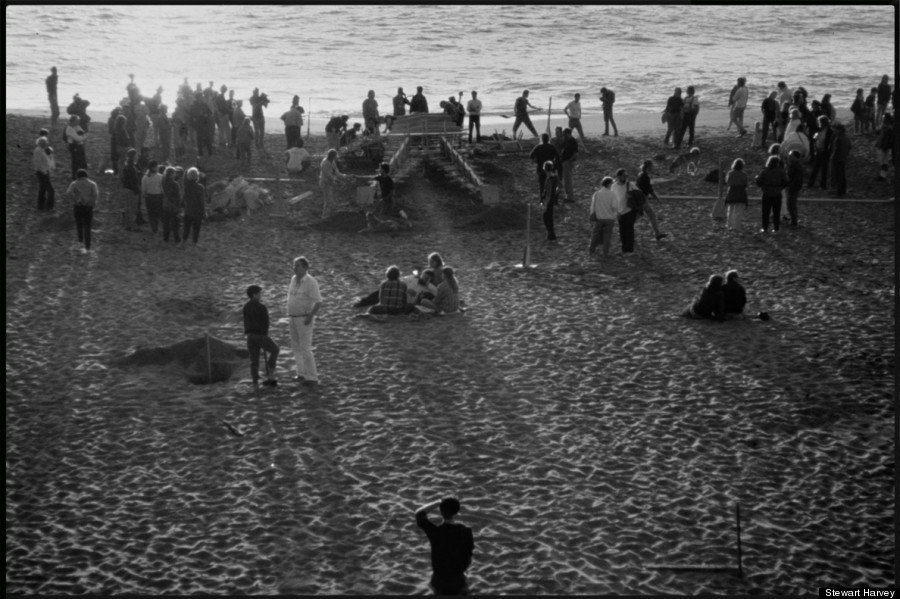 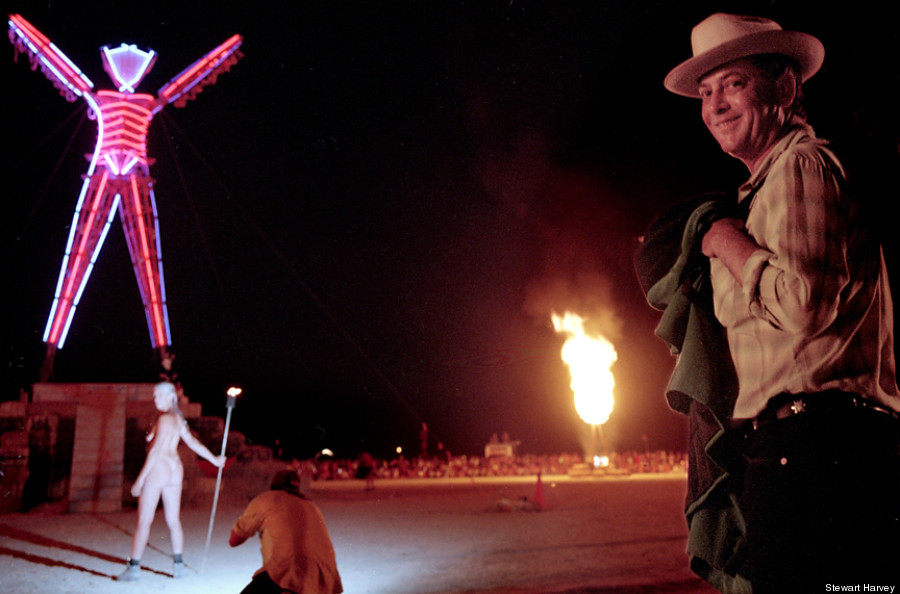 BONUS: The story of the playa is now a major motion picture! "Spark: A Burning Man Story" opened August 16, 2013. For more information on the film, available on VOD, check out showtimes and locations here.