Betty White was still the coolest, rock stars played sports together and The Beatles hung out with The Rolling Stones. Here are 18 images that will take you back to the days of sex, drugs and rock and roll. Can you dig it? 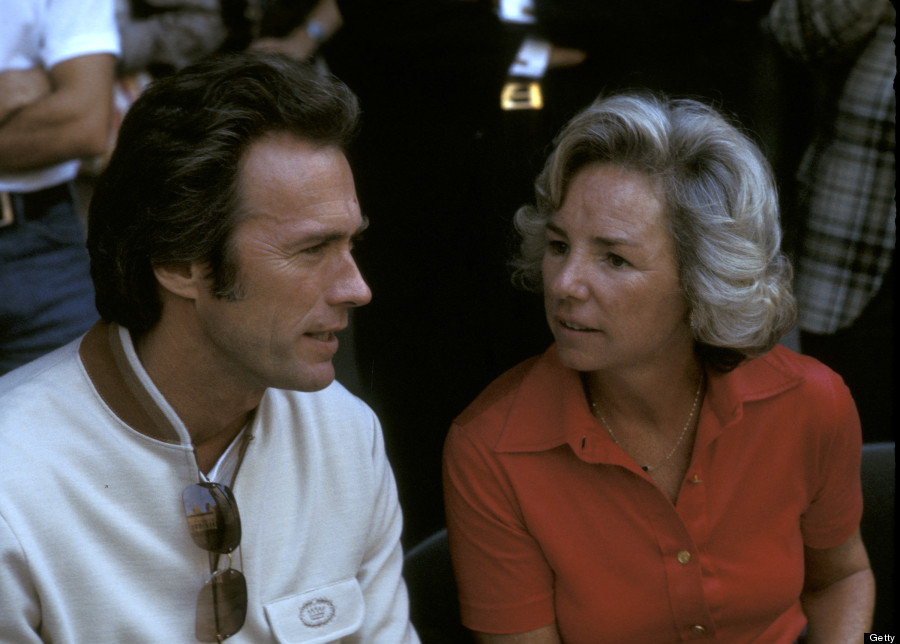 David Bowie and Cher perform a duet on the music/variety television show, 1975. 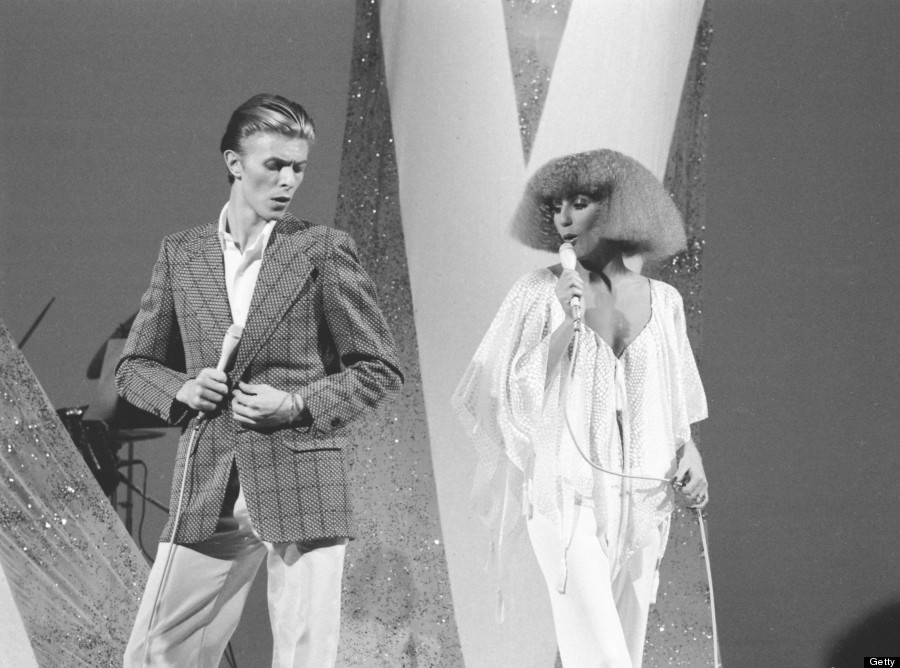 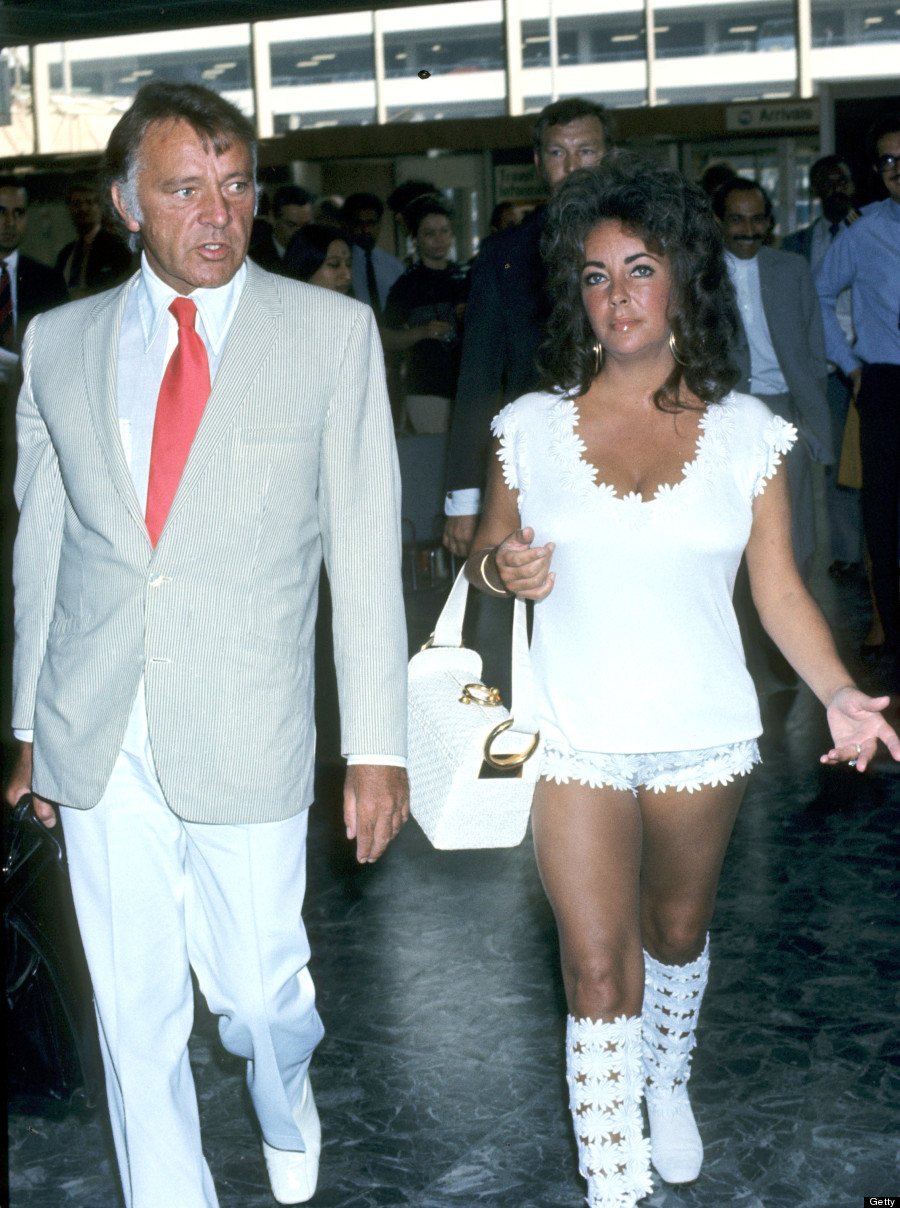 Elton John poses for a portrait with the rock band 'Kiss' in full regalia, 1977. 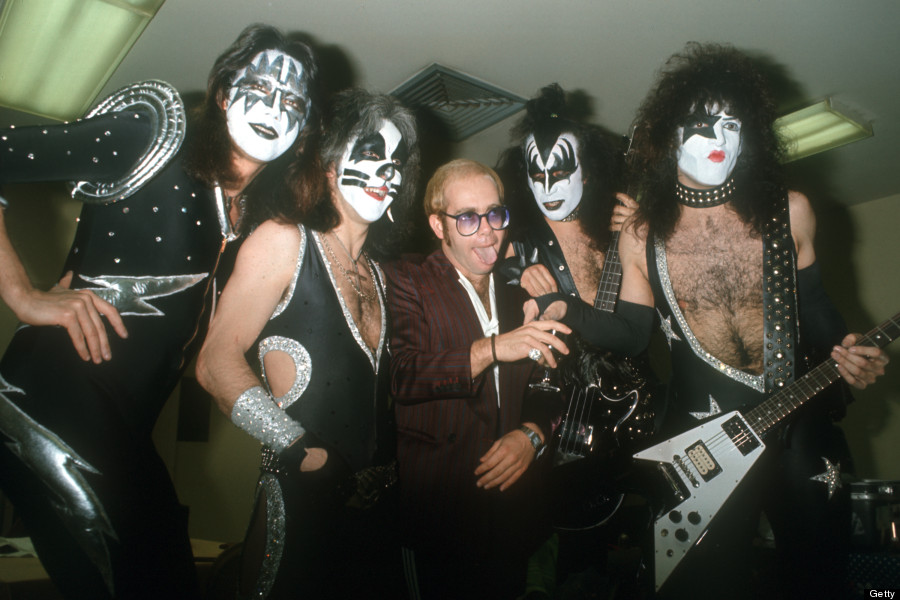 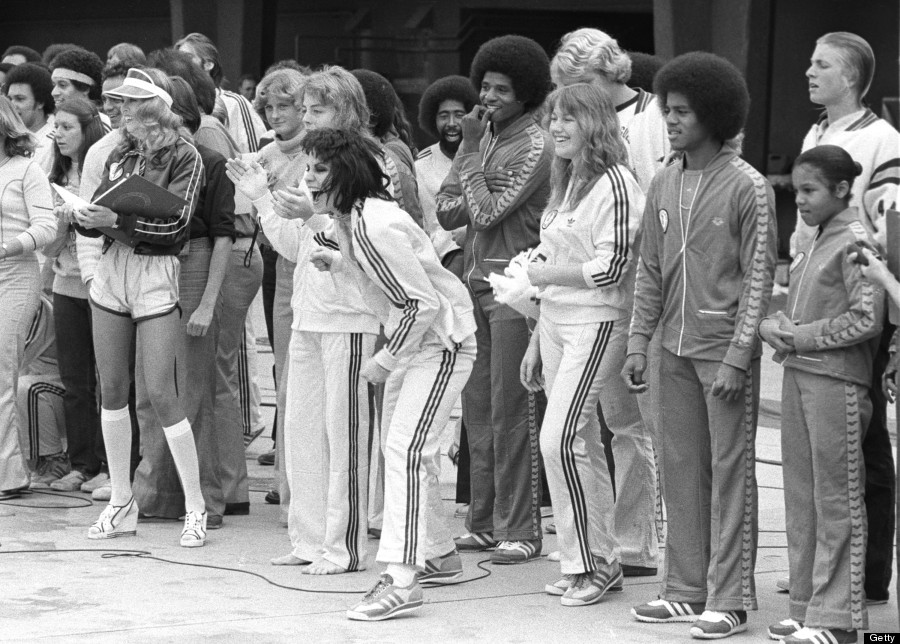 Paul and Linda McCartney backstage with Mick Jagger and Bill Wyman at a Rolling Stones concert at The Palladium, 1978. 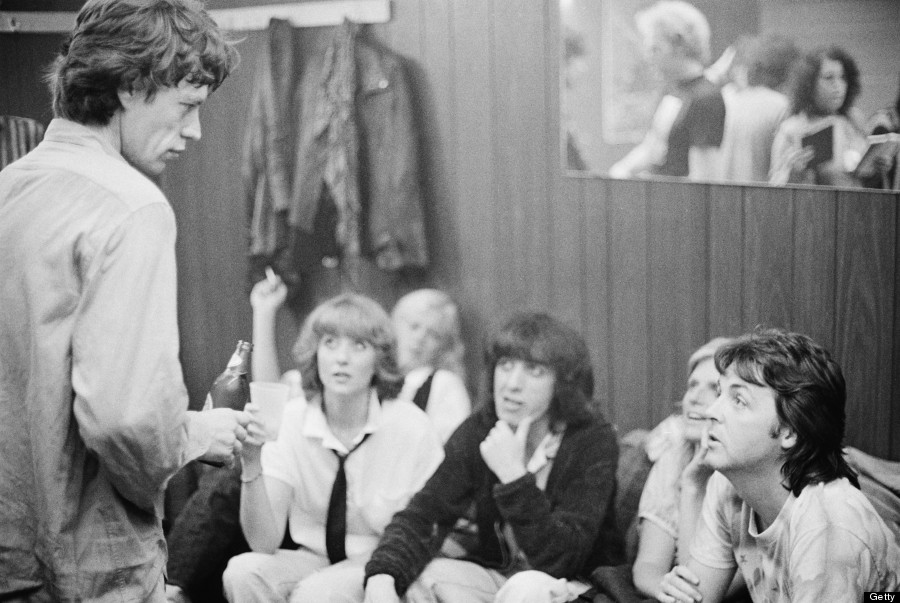 Ike Turner and Tina Turner at a party in Copenhagen, Denmark, 1972. 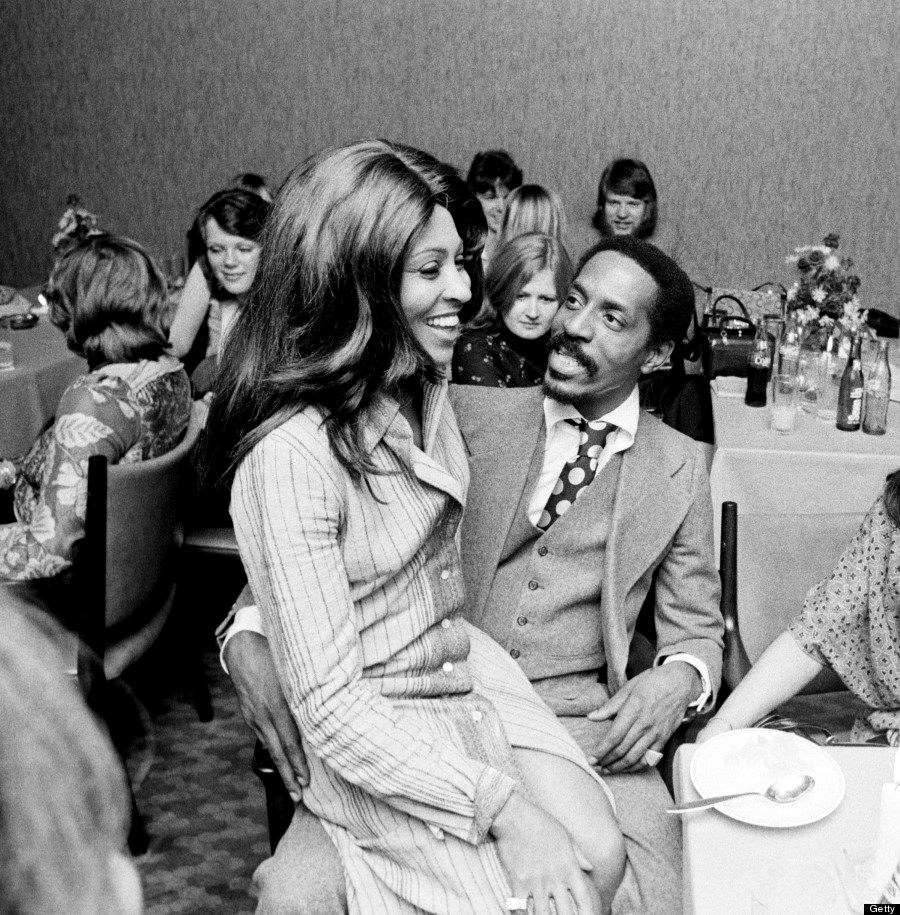 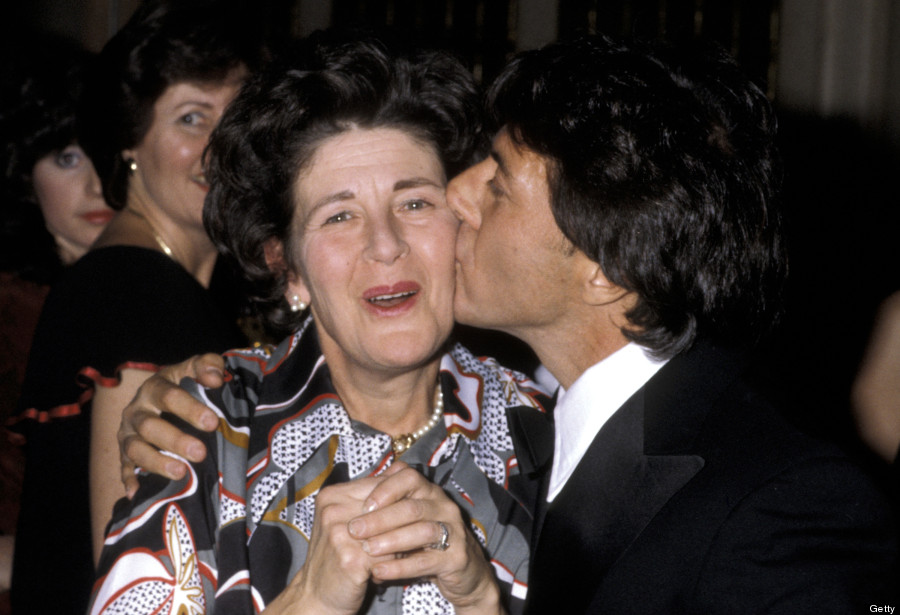 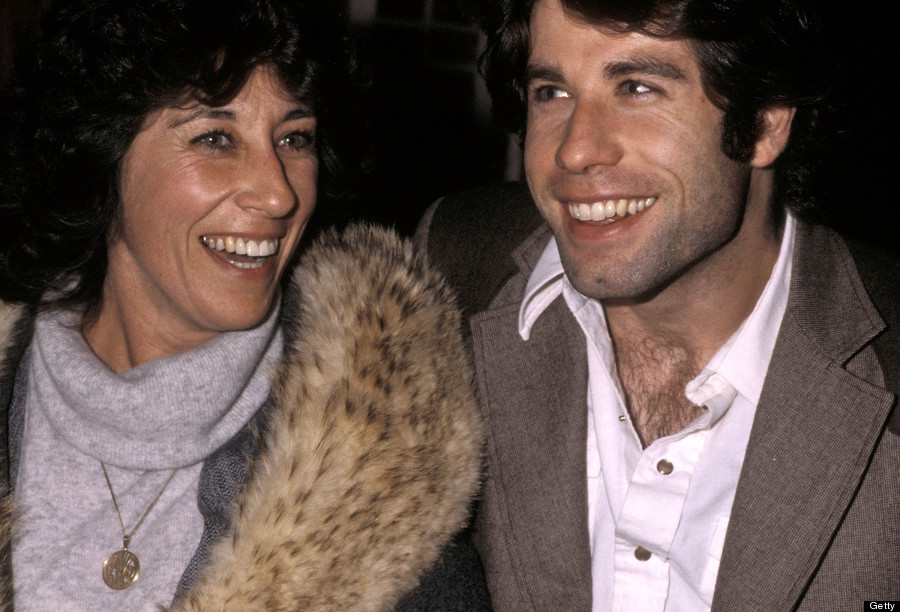 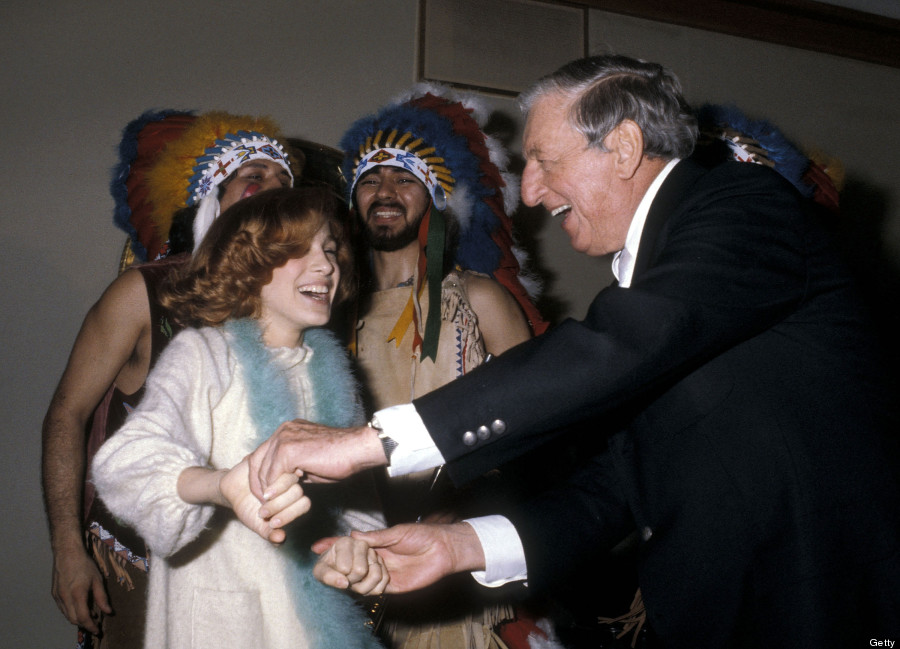 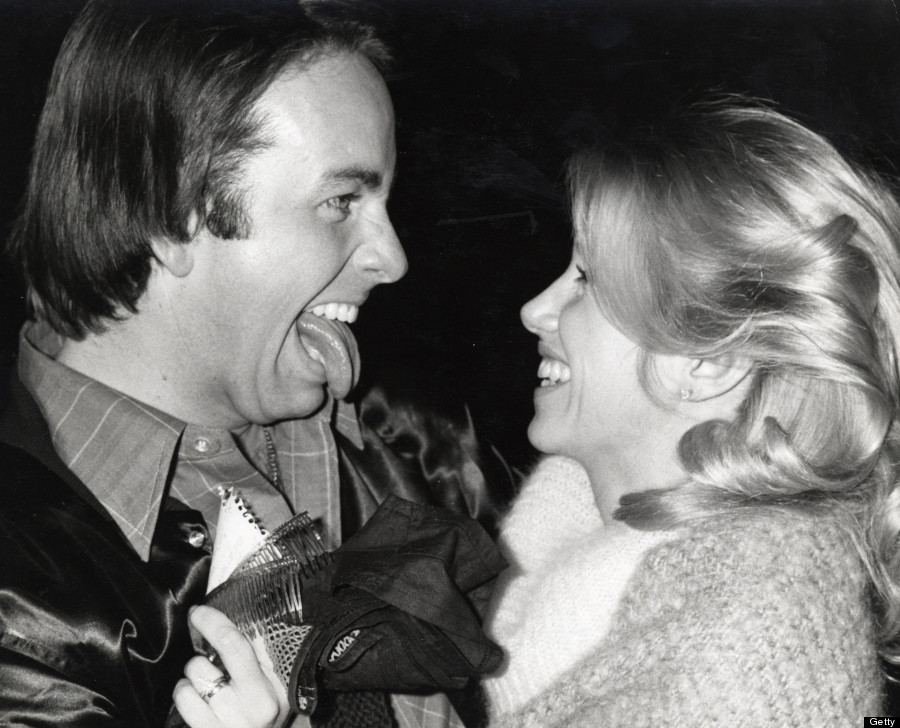 Steve Martin and Bernadette Peters at the Aspen Airport Lounge, 1977. 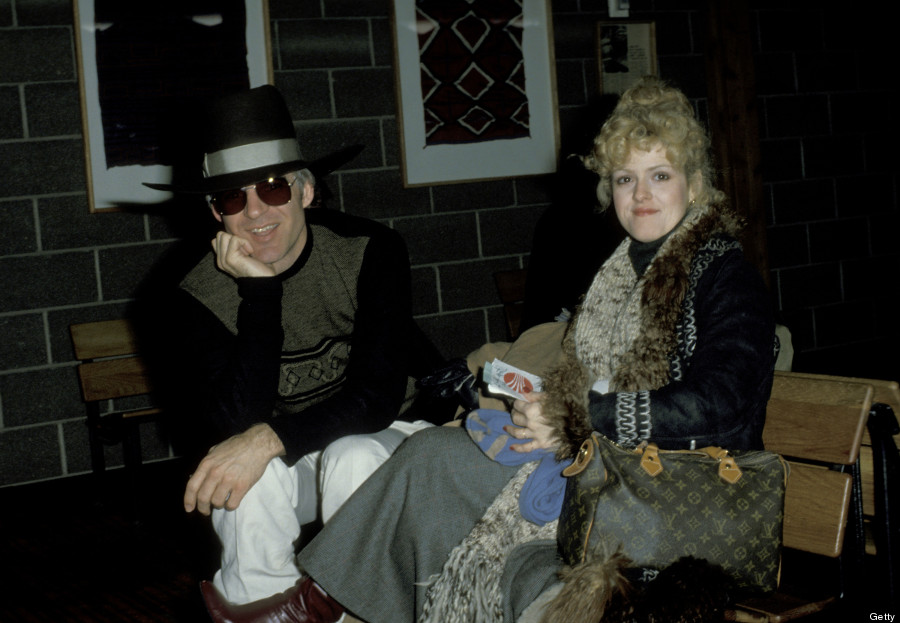 Woody Allen and Diane Keaton at opening of the musical "Dancin'", 1978. 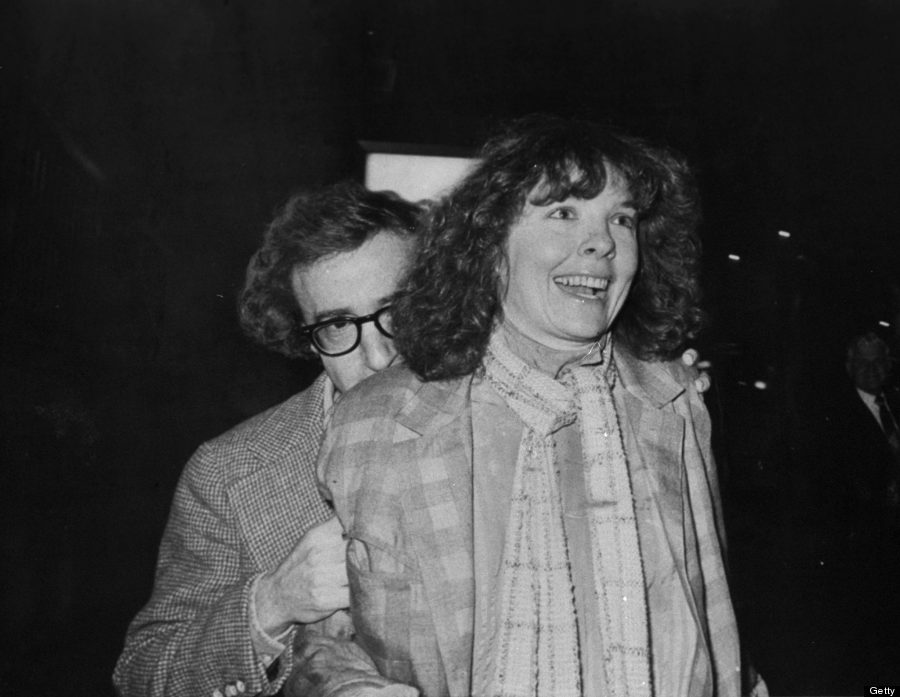 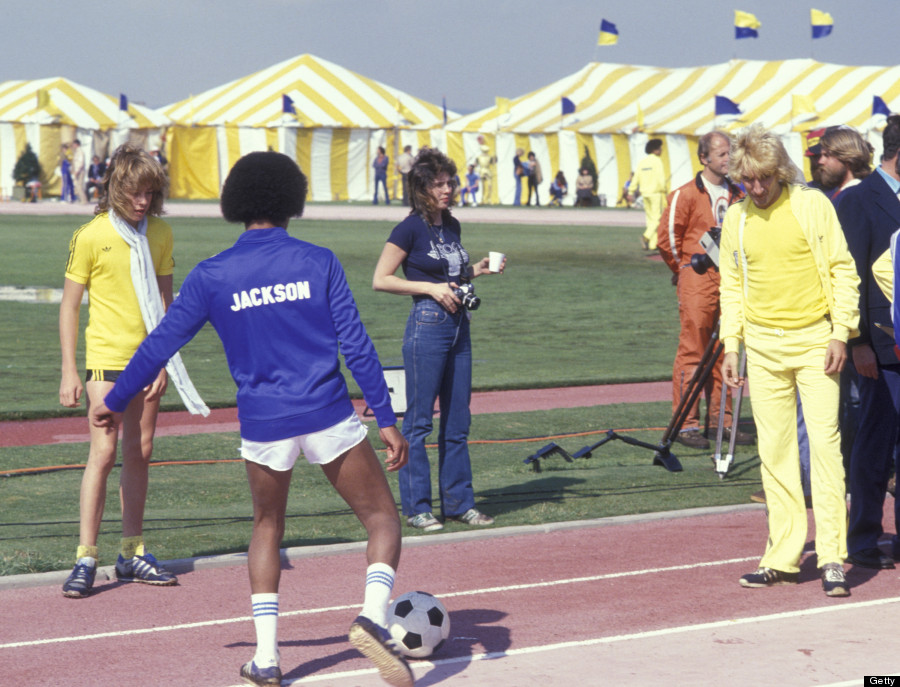 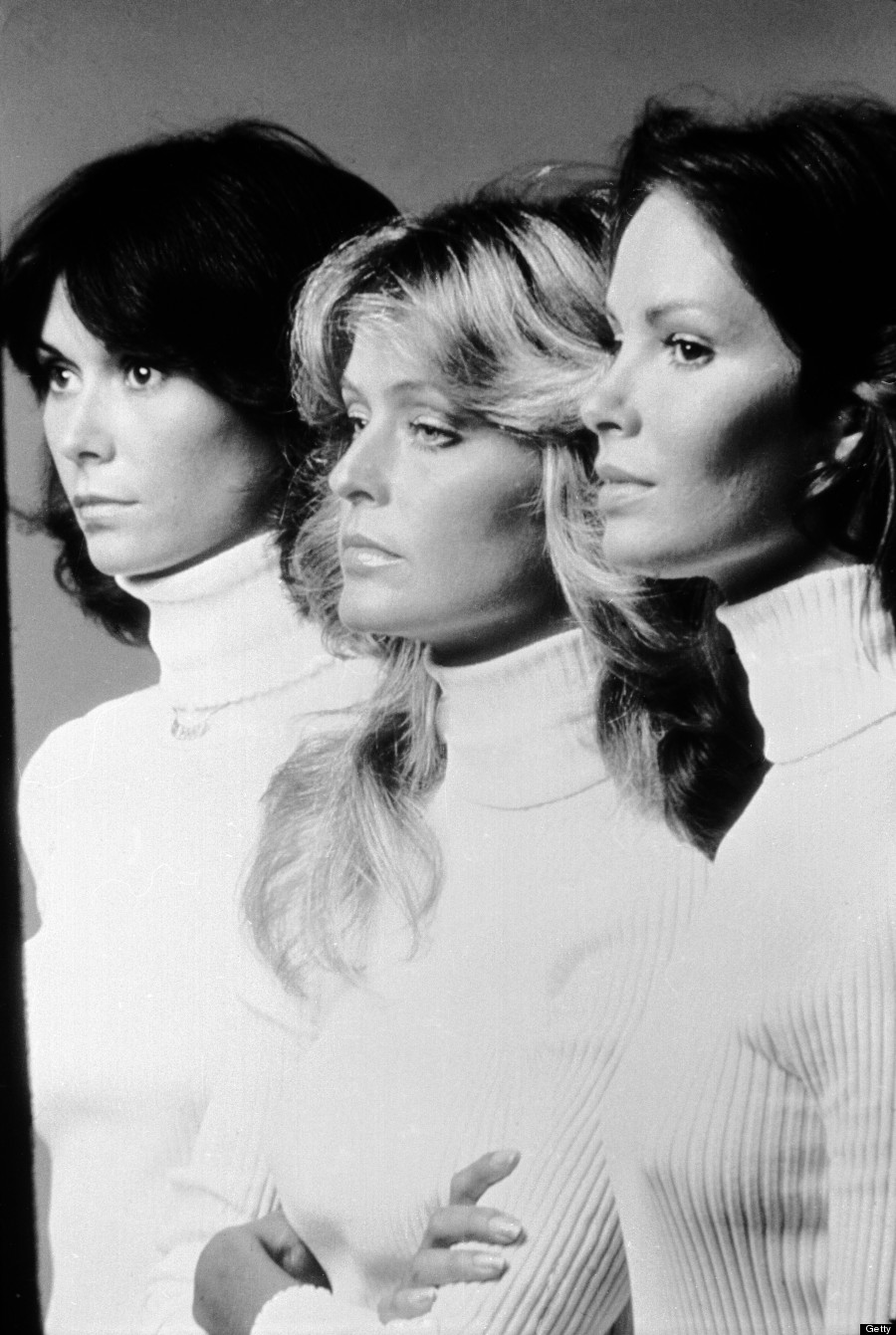 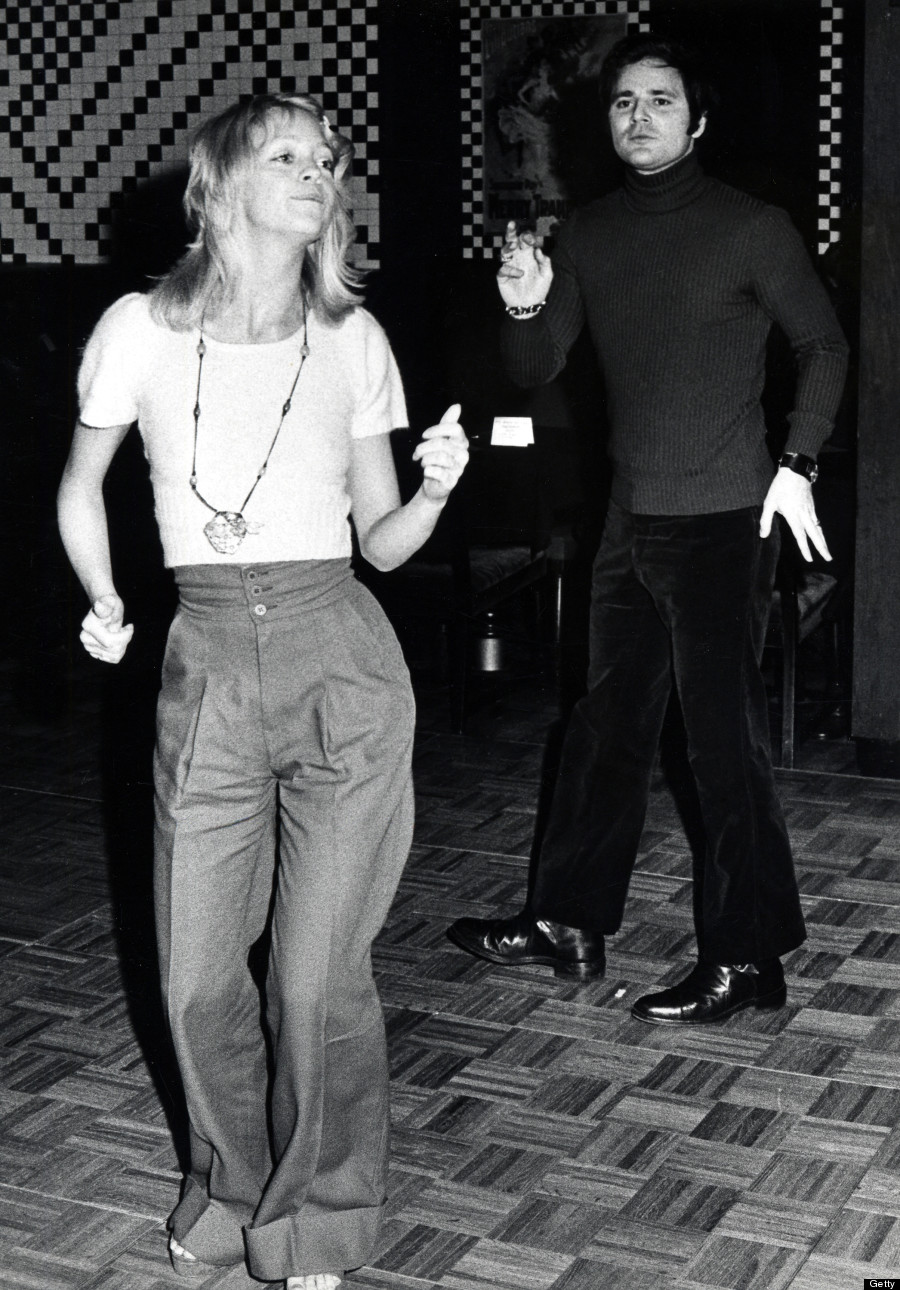 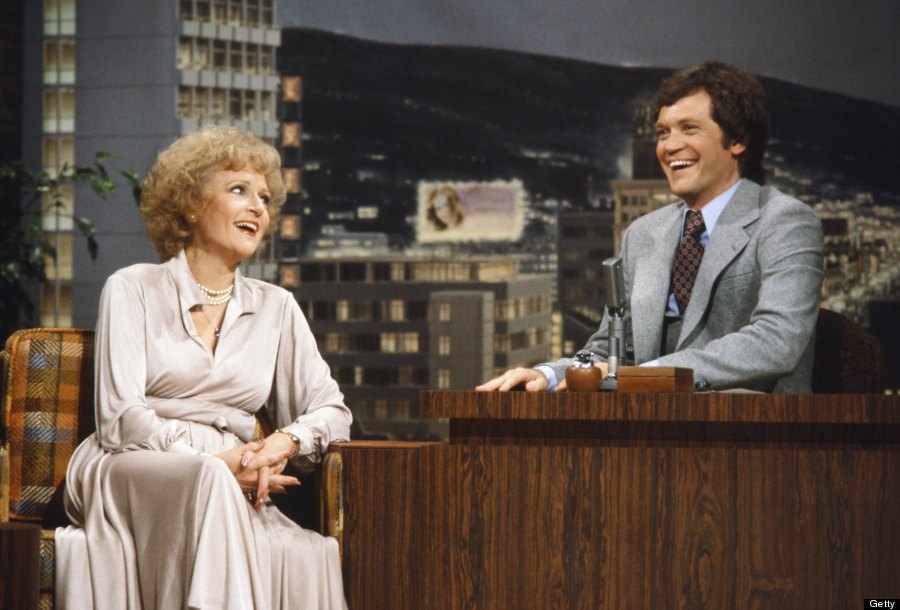 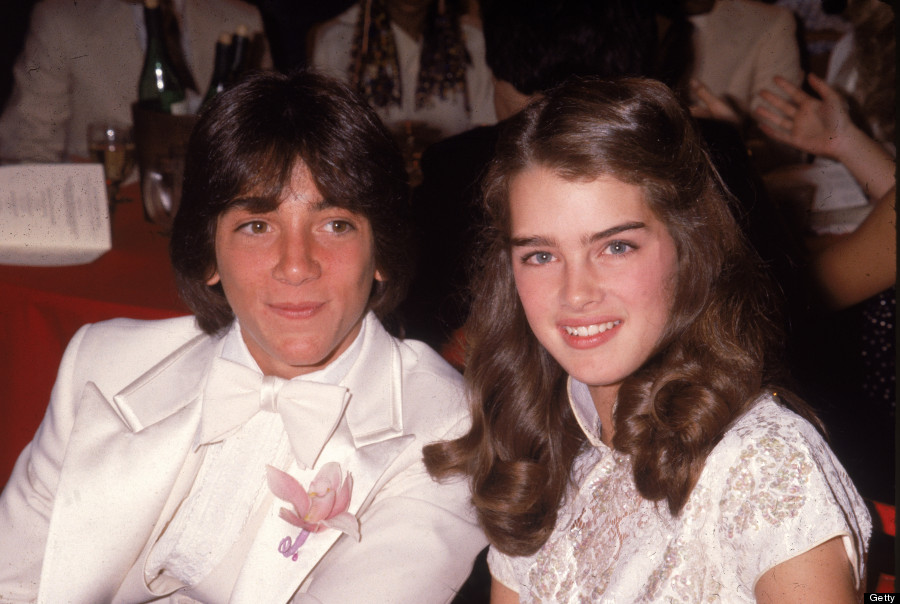