Sometimes we think the modern use of language has become something of a joke. With texting that limits us to 140 characters, using emojis and Snapchat, who needs proper words?

There's no doubt times are a-changin', and you might find yourself confused with new age slang terms like #winning or everything being "epic." How is it that being "down" means you agree? Or that "selfie" was the Oxford Dictionaries 2013 word of the year?

Frankly, we think slang terms of decades past are far superior, and it's a time for them to make a comeback. We asked our readers on Facebook and Twitter what vintage slang terms from their youth they wish would make an appearance today. Here are some of the ace words they just can't get enough of:

1. Groovy.
Meaning: Awesome.
Because without it, "Wild Thing" wouldn't exist. And it's just so fun to say. Groovy.

2. Swell.
Meaning: Excellent. Fabulous.
As in "Gee whiz, that Ellen sure is swell!" Adorable.

3. Radical.
Meaning: Cool. (Not extreme.)
Because sometimes you just want to sound like an 80s surfer dude.

4. Scram.
Meaning: Get out of here. Immediately.
The only thing we had to say to our younger brothers and sisters growing up.

6. Funky.
Meaning: Cool or stylish. (Not smelly or stinky.)
Because you'll love the confused look on your kids' faces when you say it.

7. The bee's knees.
Meaning: Used to tell someone they are simply the best.
It's disputed as to how this phrase came about, but many sources agree this was a flapper-era phrase coined in the early 20s. Similar nonsensical terms were "the flea's eyebrows" and "the canary's tusks." We can see why those didn't stick.

9. Tubular.
Meaning: Excellent. Incredible. Terrific. (Not something shaped like a tube.)
The ultimate 80s slang term. Saying it will remind you of big California waves, surfboards and big hair.

10. Hot to trot.
Meaning: Eager. Ready to go.
This one's a bit naughty. "He's hot to trot, with a different date every night of the week."

11. Wicked.
Meaning: Ultra cool. Impressive. (Not evil.)
It's a commonly used phrase in the UK and New England ... and Harry Potter and his friends love to use it. Especially Ron.

What did we miss? Tell us which slang terms you wish would make a comeback, in comments below! 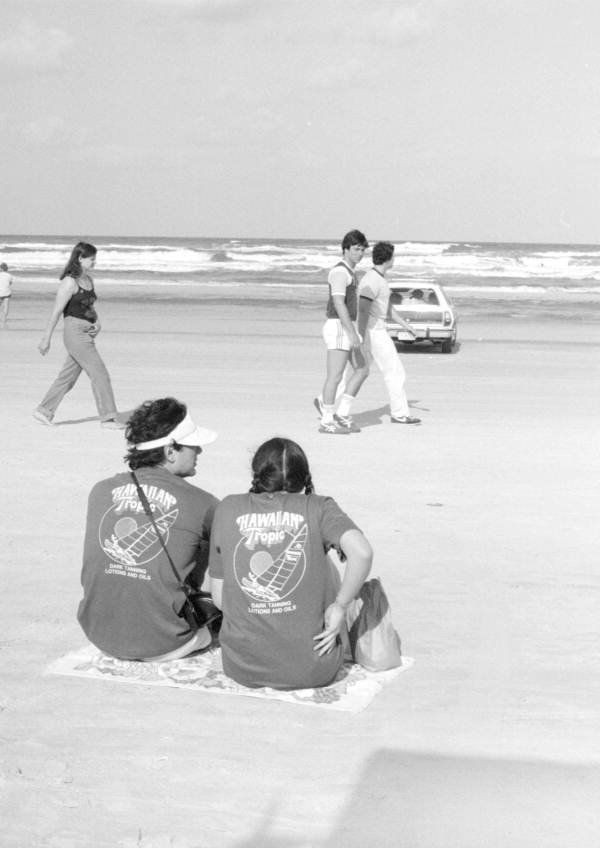