In one of the most memorable scenes of this year's television season, Viola Davis' "How to Get Away with Murder" character Annalise Keating removed her wig, jewelry and makeup on screen.

As it turns out, that scene was integral to Davis' decision to take on the role, according to comments the actress made at the show's recent For Your Consideration panel (via Vulture):

There was something for me that I didn’t buy about Annalise in private. It felt like who she was in private had to be diametrically opposed to who she was in public. And so in order to do that, I felt like I had to physically take the wig off. I mean, I have no eyebrows. I have eyelashes that I put on, and there was something extremely vulnerable about that act -- and I know it seems like a very simple act at the end of the day -- but for me, that simple act really surmounted to something very powerful in the end, because what it was was someone being very, very private in public, which is absolutely the cornerstone of what we do as artists.

The scene was but one of many that broke network TV barriers in the first season of "How to Get Away with Murder," which garnered praise for its depiction of gay sex and nuanced exploration of sexual violence.

For more of Davis' comments from the panel, head over to Vulture.

PHOTO GALLERY
How To Get Away With Murder 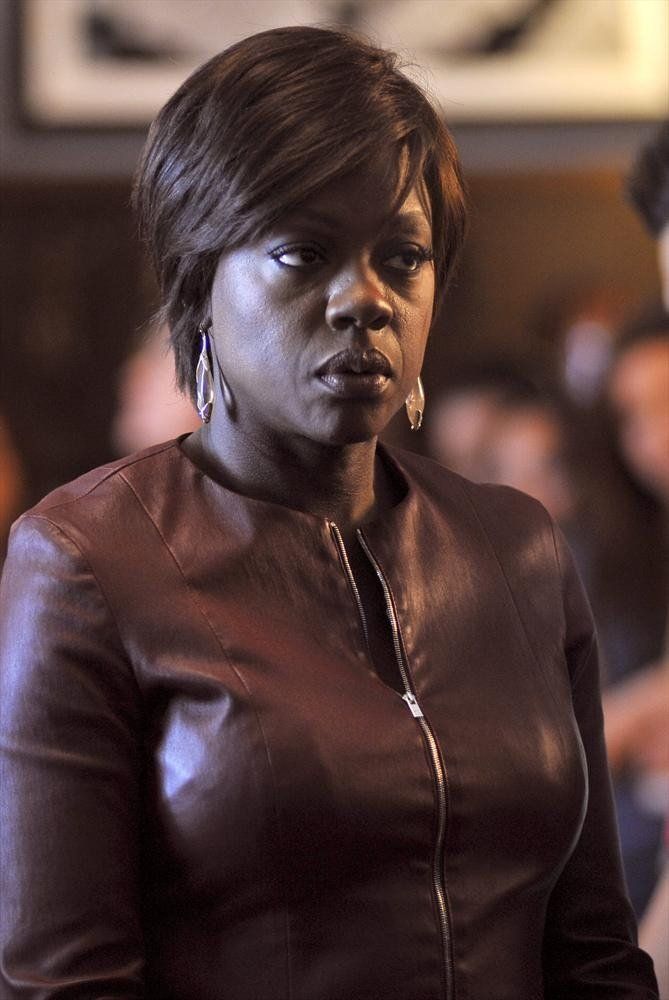