April 24 (Reuters) - Violence and its aftermath cost the U.S. economy some $460 billion last year, according to the Institute for Economics and Peace's second annual United States Peace Index, released on Tuesday.

Those costs - which include direct burdens like medical care for victims and the prison system and indirect factors like lost productivity - vary widely by state, with the most peaceful states bearing the lowest burden and the most violent spending
far more.

A state's level of peacefulness is not the only factor that determines the economic toll of violence; its population and level of overall economic activity also has a strong influence.

Below, a look at the cost of violence to the ten most peaceful and ten most violent U.S. states in 2012:

The Most (And Least) Violent U.S. States: Report
Most Peaceful/Violent States 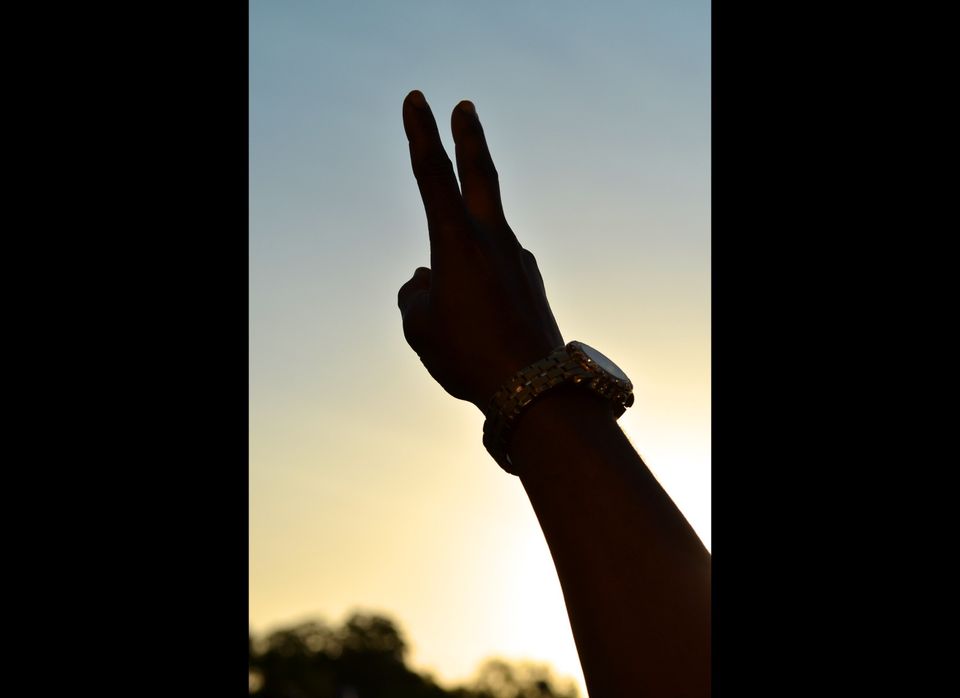