A model of what will be the world's largest religious monument was unveiled on Wednesday in Patna, India, by Bihar chief minister Nitish Kumar, reports the Times of India.

The proposed Virat Ramayan Mandir will dwarf others, as it will stand almost double the height of world-famous temple complex Angkor Wat in Cambodia, which is 215 feet high, according to India Today. Angkor Wat is the current holder of the title, "World's Largest Religious Monument."

The 190-acre site is already being readied for construction, which will commence soon, according to Acharya Kishore Kunal, who is the secretary of the group behind the project, Mahavir Mandir Trust. The complex will include 18 temples with high spires, with a jaw-dropping seating capacity of 20,000 people.

"Funds for the temple will be donated by devotees, particularly common people from across the country," Kunal said to the Times of India.

Virat Ramayan Mandir isn't the only ambitious religious monument that's been proposed recently. Christian couple Laurie and Mike Nowland are on a mission to build a giant cross monument bigger than the Great Pyramids in the Nevada desert that will also serve as a tomb. They hope to begin construction in 2014. 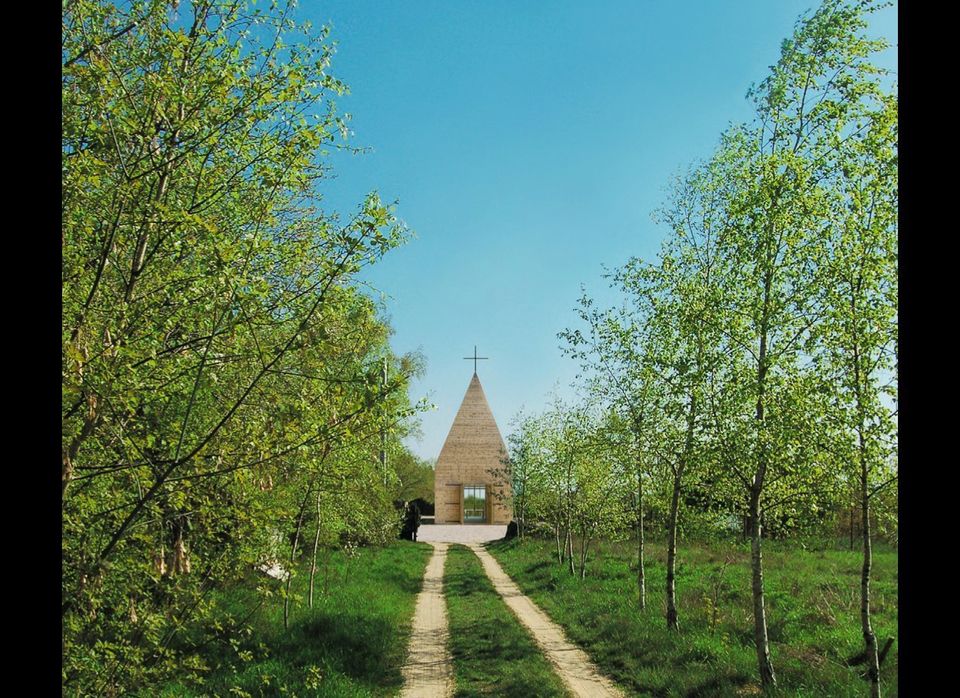