Who is the Virgin of Guadalupe?

The Virgin of Guadalupe is the patron saint of Mexico. She is depicted with brown skin, an angel and moon at her feet and rays of sunlight that encircle her. 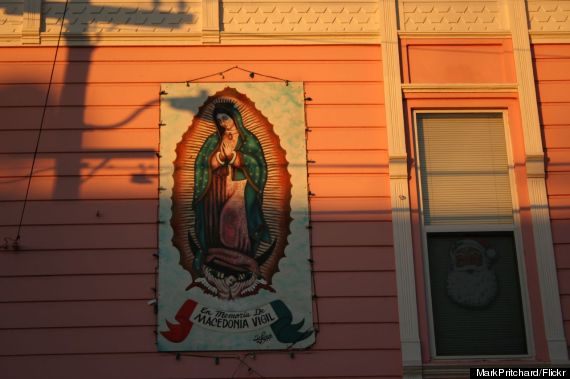 When did she first appear?

According to tradition, the Virgin Mary appeared to an indigenous man named Juan Diego on Dec. 9, 1531. The Virgin asked that a shrine in her name be built on the spot where she appeared, Tepeyac Hill, which is now in a suburb of Mexico City. Juan Diego told the bishop about the apparition and request, but he didn't believe him and demanded a sign before he would approve construction of the church.

On Dec. 12, the Virgin reappeared to Juan Diego and ordered him to collect roses in his tilmátli, a kind of cloak. Juan took the roses to the bishop and when he opened his cloak, dozens of roses fell to the floor and revealed the image of the Virgen of Guadalupe imprinted on the inside. The tilmátli with the image is on display in the Basilica de Guadalupe. 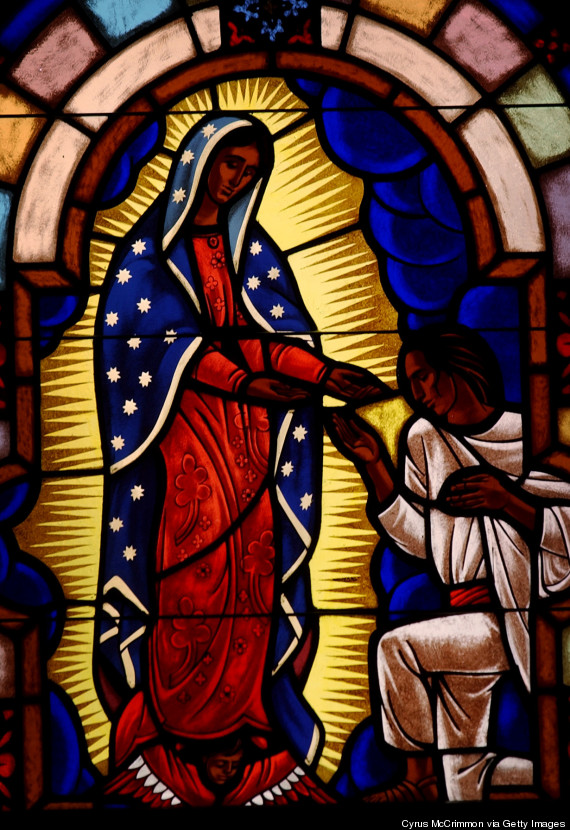 What influence has she had on Mexico and the world?

The appearance of the Virgin of Guadalupe to an indigenous man is said to be one of the forces behind creating the Mexico that we know today: a blend of Spanish and native blood. Her dark skin and the fact that the story of her apparition was told in the indigenous language of Nahuatl and in Spanish are said to have helped convert the indigenous people of Mexico to Christianity at the time of the conquest. She is seen as having a blend of Aztec and Spanish heritage.

Her image has been used throughout Mexican history, not only as a religious icon but also as a sign of patriotism. Miguel Hidalgo used her image when he launched his revolt against the Spanish in 1810. She could be seen on the rebels' banners and their battle cry was “Long Live Our Lady of Guadalupe.”

Emiliano Zapata also carried a banner of the Virgen of Guadalupe when he entered Mexico City in 1914.

Pope John Paul II canonized Juan Diego in 2002, making him the first indigenous American saint, and declared Our Lady of Guadalupe the patroness of the Americas. 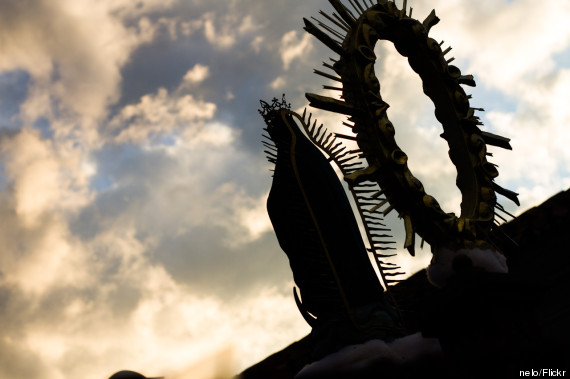 How is the Virgen of Guadalupe celebrated?

The day of the Virgen de Guadalupe became a national holiday in Mexico in 1859. Thousands gather each year on Dec. 12 at Mexico City's Basilica of the Virgin of Guadalupe to celebrate the patron saint's birthday. Over 800,000 people gather around the Basilica and bring candles and offerings to honor her. They also sing the famed "Las Mañanitas."