A decade ago, Maria Cardenas was given a Virgin Mary statue as a Mother’s Day gift.

That statue, Cardenas claims, has begun to weep.

“It’s beautiful,” the Fresno, California. woman told KFSN-TV of the alleged phenomenon. Her family is calling it a “miracle.”

Are you a believer? A fresno woman says this statue of the Virgin Mary has been weeping for months. @ABC30 pic.twitter.com/nCoUuwNg7q

According to Cardenas, the statue began shedding tears about a year and a half ago after the murder of her cousin, Jessie Lopez. Since then, the statue has wept on and off, she claims, and has attracted visits from astounded believers and priests.

KFSN-TV visited Cardenas’ home and said it witnessed a tear falling from the statue’s face. “It was oily and smelled like roses,” the outlet described, “and another tear immediately started building up.”

Social media has been abuzz this week with news of the weeping Virgin Mary. Some netizens have hailed the phenomenon as a sign from God; while others have cried foul.

In recent years, there have been several reports of religious statues or images shedding tears or “crying blood.” Last May, for instance, blood reportedly appeared on the face of Mary in a painting in the Philippines. Mary’s hands in the image had also become unclasped, reports ABS-CBN News.

Also last year, reports emerged of a Mother Mary statue in Malaysia that was “coming alive.” The statue cried, smiled and had been “growing taller,” reported The Star Online. Local church officials said they were awaiting instruction from the Vatican before they could comment on the “miracle” statue.

Various explanations have been floated over the years as the possible cause of these “weeping” statues and images, from human trickery to condensation forming on the surface of these religious objects. In 2012, it was discovered that the "holy water" dripping from a statue of Jesus in India had actually come from a clogged drainage system. 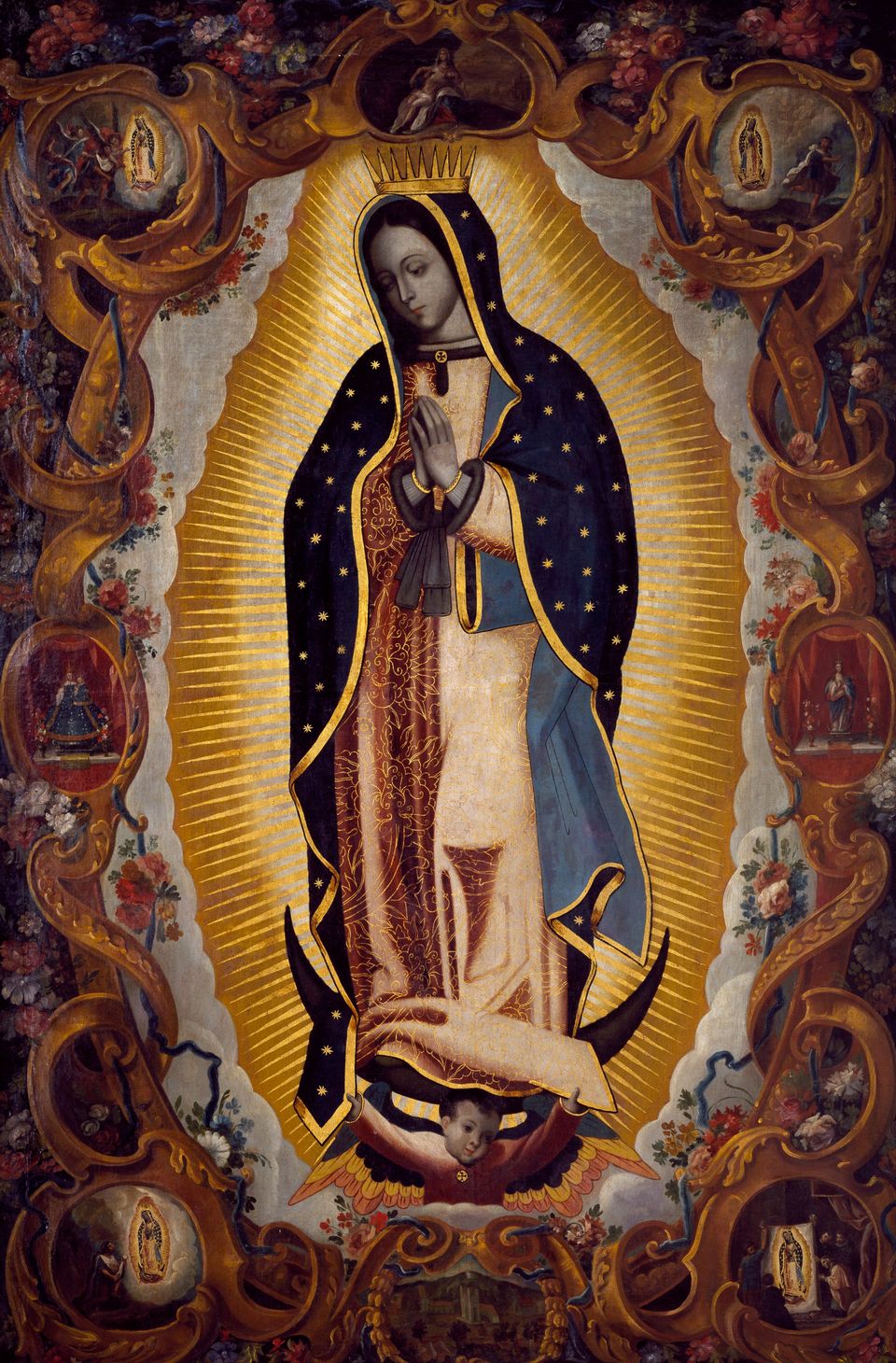 1 / 10
1531, Guadalupe, Mexico
Mary is <a href="http://www.britannica.com/topic/Our-Lady-of-Guadalupe-patron-saint-of-Mexico">believed</a>&nbsp;to have appeared to Juan Diego, an Aztec convert to Christianity, in 1531. According to the story, she asked that a shrine be built to her at the site of the apparition and left her image on the inside of a cloak. That image is now venerated at the Basilica of Guadalupe.&nbsp;
DEA / G. DAGLI ORTI via Getty Images