Tremors from the natural disaster spread along the east coast with reports of shaking even emerging into the midwest.

Scroll through our slideshow to see images from our nation's capitol and New York City.

For more maps of the earthquake, click here to check out where the earthquake was felt based on news reports, comments, and tweets. 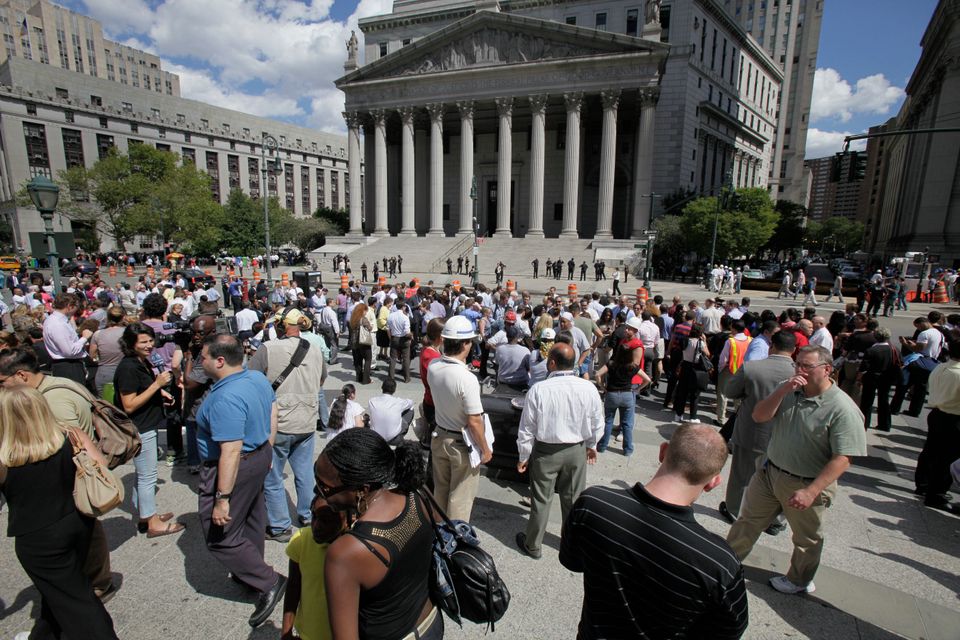 1 / 18
East Coast Quake
People stand in Foley Square in New York after being evacuated from the Federal and State buildings that surround it Tuesday, Aug. 23, 2011. The 5.9 magnitude earthquake centered northwest of Richmond, Va., shook much of Washington, D.C., and was felt as far north as Rhode Island and New York City. (AP Photo/Richard Drew)
AP