Virginia’s largest and first statewide virtual school may soon close, as the Carroll County School Board recently voted to end its partnership with the virtual school’s contractor, according to the Washington Post.

If K12 Inc. does not build a partnership with a new school district, the program will be effectively shut down. By 2012, the K-8 school had served 400 students, according to Education Week.

Kwitowski, a spokesman for K12 Inc., told The Huffington Post that while the board had voted to extend the school's contract in March, the decision was reversed in April. The board decided to reverse their decision due to mounting costs and the concern that they could be held liable for students outside their county, the Washington Post reported.

Kwitowski said that the virtual school is now looking for alternate partner and that other districts have expressed interest.

“It’s a program that we would love to continue to see available,” he told HuffPost. “[This situation is] unfortunate mostly because … kids who have been bullied and special needs students need this type of option most regardless of where they live.”

The news comes even after Virginia Gov. Robert F. McDonnell signed a law last year requiring high school students in the state to complete at least one virtual course in order to graduate. According to WTOP, expanding virtual education has been an essential part of his agenda. The state offers online courses through a site called Virtual Virginia.

At the same time, online education is growing nationwide at the K-12 and college levels. According to online public school Connections Academy, the number of K-12 students enrolled full-time at an online school grew 450 percent between 2007 and 2012. 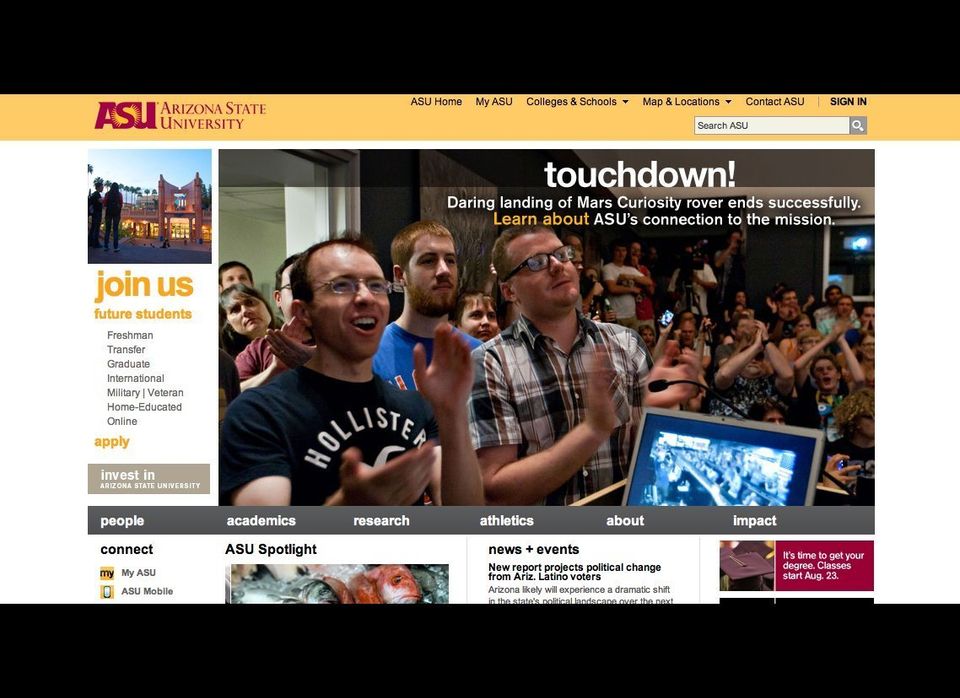