...but what if you were? Would that be a problem or something? We argue that it would not. It's isolated, sure, but Siberia is full of once-in-a-lifetime experiences you'd never expect were there. It's time to stop hating on our frosty friend. Let's go TO Russia, with love.

1. Siberia is not a country, as you may have previously thought. It is actually a "vast region" that is part of Russia, and it's blissfully sparse. On average, you'll find about six Siberians per square mile. Ahh, tranquility.

2. Lake Baikal, aka the "Pearl of Siberia," is the largest freshwater lake in the world in terms of volume. It also happens to be the deepest and oldest lake on Earth. You can ride a hovercraft on it when it's frozen, because that's how YOLO-y the Siberian people are. 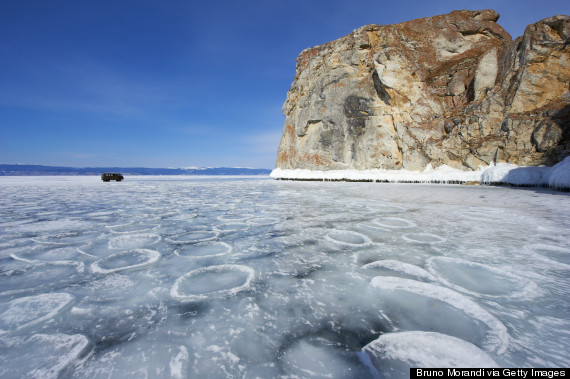 3. ...And they also ice golf on this lake. "Ice golf professionals" will guide you through the adventurous 18-hole course.

4. The frozen fun does not stop there. Fancy a drive in an ice kart? A local tour company will let you test drive their "boogsters" on frozen surfaces during winter. 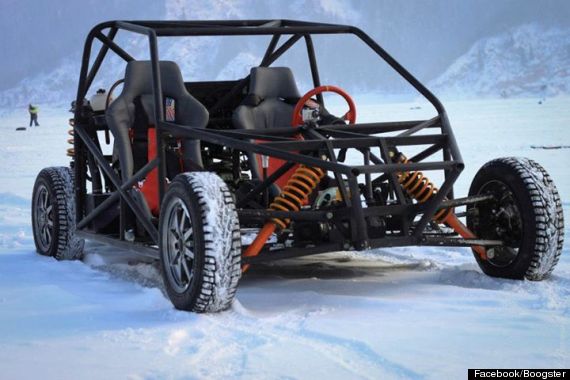 5. The Trans-Siberian Railway is the longest railroad in the world-- you'll cross seven time zones on your journey from end to end, which will take at least a week. It's the perfect solo self-discovery trip, and you could probably write an entire novel while staring out the window of your train car. 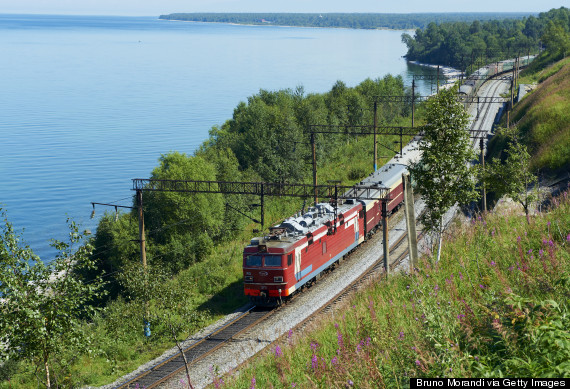 6. Siberia's Altai Mountains flow with streams of that pure, bluer-than-blue water you've been craving. AND you can go river rafting on it. 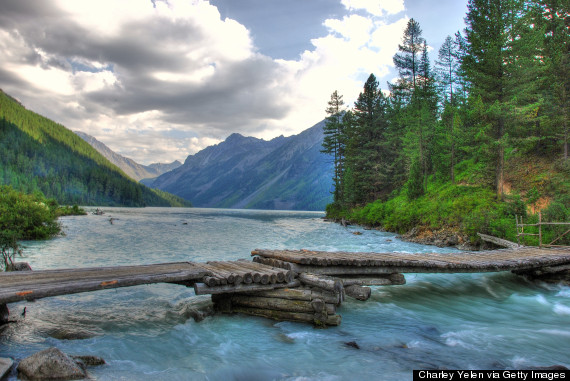 7. Foraging for mushrooms is a very real pastime in Siberia. The fungi in their forests are so potent that "people travel there to pick mushrooms the way that people travel to the American Northwest to fly-fish." 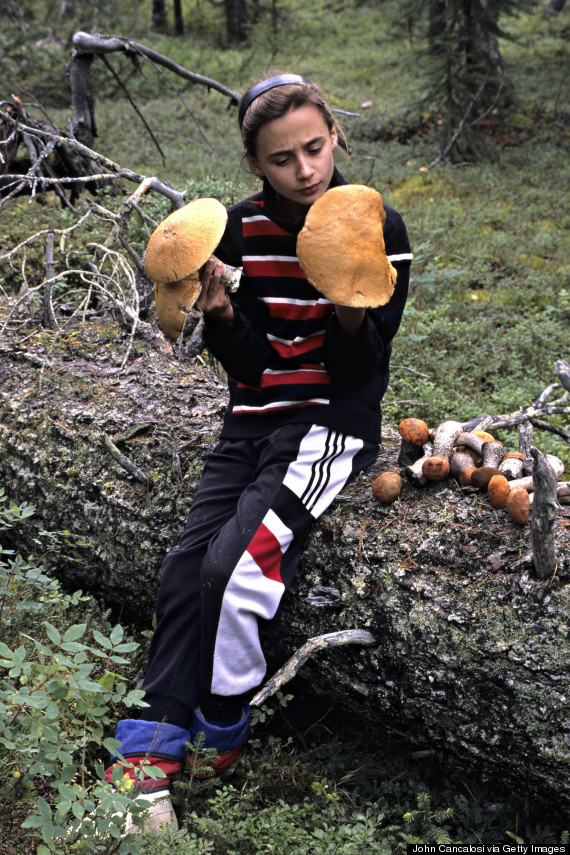 8. It's not exactly a feel-good outing, but Siberia's Oppression Museum is pretty fascinating. It's located in the dungeon of a building that was once a prison for pro-KGB organizations. Oh, and the building is also still haunted from when it served as a schoolhouse... one of the students there was murdered.

9. In Siberia, you can hang out in Oymyakon, the world's coldest permanently inhabited town. The average temperature there is -58 degrees Fahrenheit, and it's toootally scenic... just ask Oymyakon's 500 or so residents. 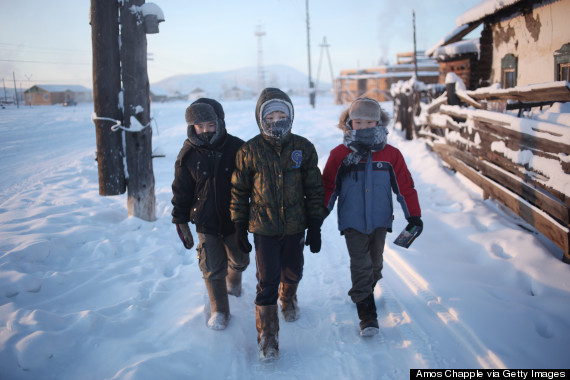 10. Technically speaking, permafrost is a layer of soil that's been at 0 degrees Celsius for at least two years. Siberia has an entire Permafrost Museum dedicated to the stuff... some jolly Siberians even choose to get married there.

11. If the thought of permafrost makes you want to cancel your flight, consider that this winter has been inexplicably warm in Siberia. Areas that are normally -40 degrees Fahrenheit and coated in snow are instead seeing unthinkable temperatures of about 30 degrees. People are freaking out in bikinis. Go join them.