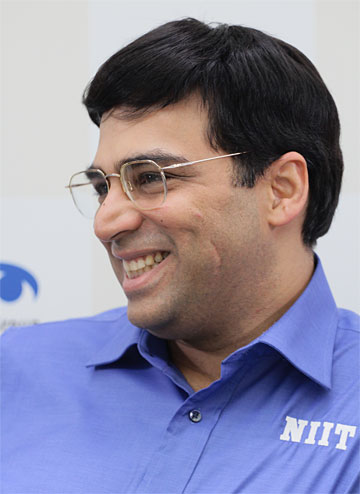 "I am relieved," Vishy Anand said shortly after his victory against the challenger, Boris Gelfand of Israel, in the World Chess Championship. "The match was so even."

Played at the Tretyakov Gallery in Moscow during the last three weeks, it was a tough, tense match. It ended 6-6 after 12 classical games and it could have gone either way in the four rapid tiebreaking games. The Indian grandmaster eventually prevailed 2.5 - 1.5, and defended his world crown. He brings home $1,53 million.

The young Anand used to finish classical games under an hour before he matured and took more time to think. (In classical games each player usually gets 3,5 hours per game.) But speed was always his friend. Gelfand didn't have bad results in the past tiebreaking games, but long deliberations against Anand spoiled some of his promising positions. He was running out of time and made mistakes. For example, he could have saved the only decisive rapid game. 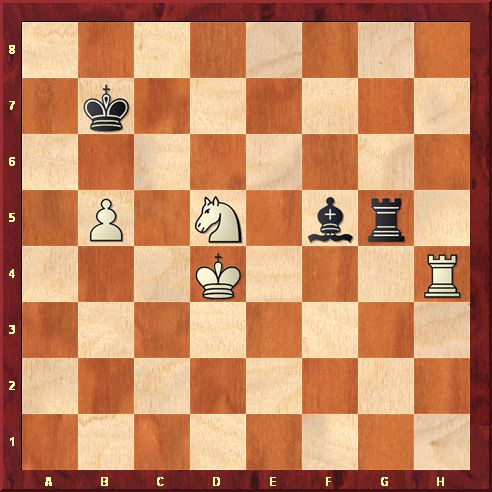 Anand just played 58.b5 and Gelfand had a chance to steer the game into a draw but missed it with 58...Bf5?!

The b-pawn helps Anand to push Gelfand's defense back. Snatching the pesky pawn leads to a theoretical draw. After the introductory moves 58...Bd3 59.Rh6, black has two ways to do it:

Helping white to go straight into a winning rook endgame. Going to the corner with 71...Bh1 preserved drawing chances.

It was not over, because Gelfand could have tied the score in the next game: 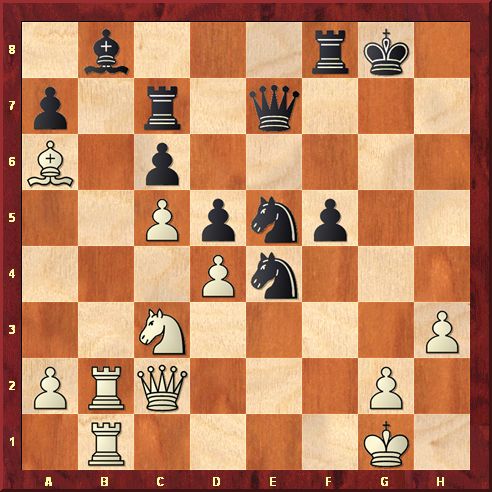 Gelfand had the initiative even in the last rapid game, but Anand was able to equalize.