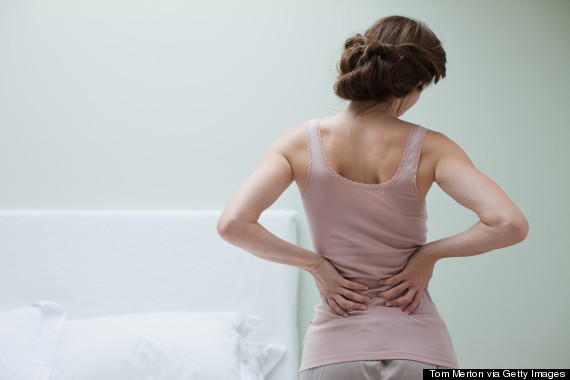 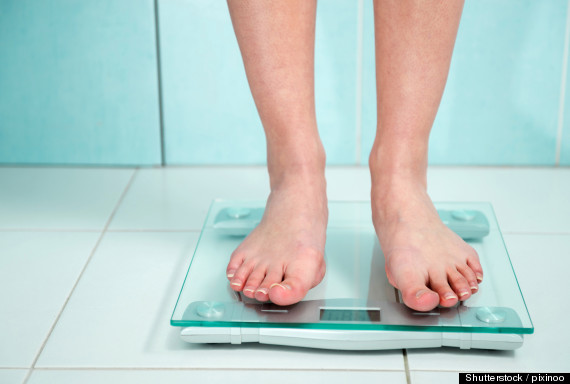 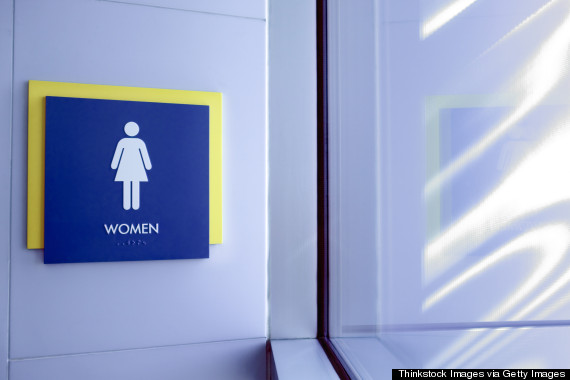 8 Sunscreen Mistakes You're Probably Making
Voting Made Easy
Register to vote and apply for an absentee ballot today
Register now
More:
healthy livingvitamin-d-deficiencyvitamin-d-deficiency-symptomsBeauty and Skinvitamin d
Newsletter Sign Up
The essential guide to taking care of your mind and body
Subscribe to HuffPost’s wellness email
Successfully Subscribed!
Wellness delivered to your inbox