Vivian Maier will never know the height of her own fame.

The mysterious Chicago photographer died an unknown artist at the age of 83, leaving behind a treasure trove of over 150,000 images hardly anyone had ever seen. It wasn't until a few years ago -- shortly after Maier had passed away in 2009 -- that her hoard of stunning artwork made its way to the world wide web, courtesy of a lucky thrifter named John Maloof. He'd purchased her works at an abandoned storage unit sale, serendipitously discovering one of the 20th century's most talented and well hidden street photographers. 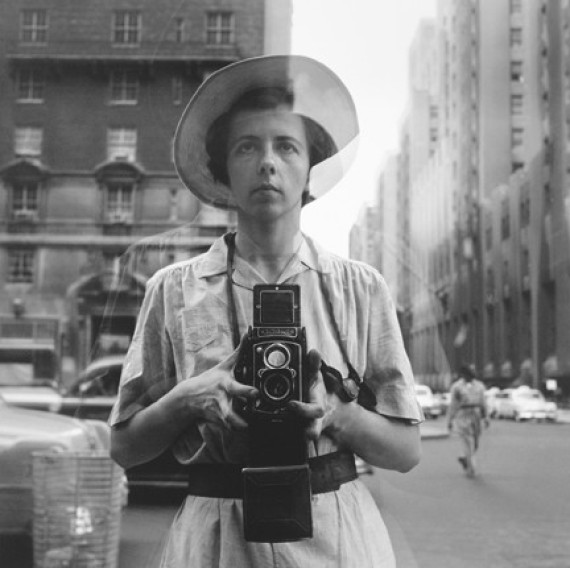 Maloof has capitalized on his fine art find, transforming the wild discovery into a website, documentary, exhibitions and several books. He helped introduce the world to the infamously private woman behind stacks and stacks of black-and-white negatives; a nanny and a quiet neighbor who tirelessly documented four decades of living in Chicago.

Nothing short of Maier-mania has ensued since, leading critics and fans to compare the released images to work by photography greats like Henri Cartier-Bresson and Diane Arbus. "[Maier's] subject matter is often ordinary, everyday subject matter and I don't know too many other photographers of her caliber who took that approach," art collector Jeffrey Goldstein previously told The Huffington Post.

Now a forthcoming book aims to delve into one particular facet of Maier's oeuvre. In conjunction with the October 29 release of the documentary film, "Finding Vivian Maier," directed by Maloof and Charlie Siskel ("Bowling For Columbine"), Vivian Maier: Self-Portraits reveals 60 never-before-seen images of the artist herself. A combination of straight forward portraits, mirrored reflections and abstract self-portrayals, the collection quite literally attempts to put a face to the name that's most recently captured the photography world's attention. 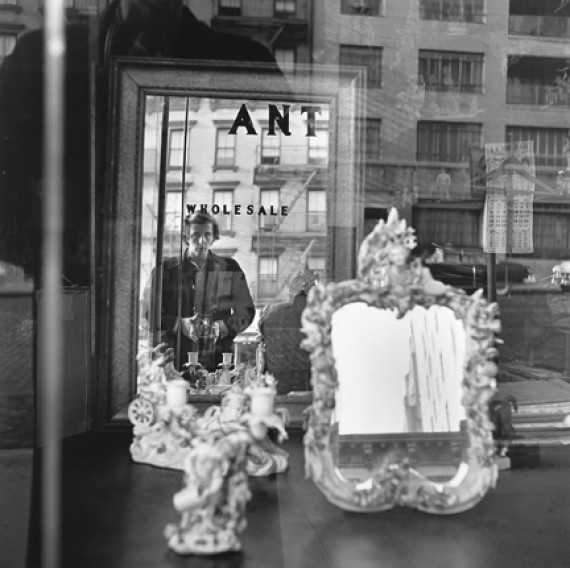 Scroll through the images for a preview of Vivian Maier: Self-Portraits, published by powerHouse Books, and let us know your thoughts on the artist and her mythology in the comments. 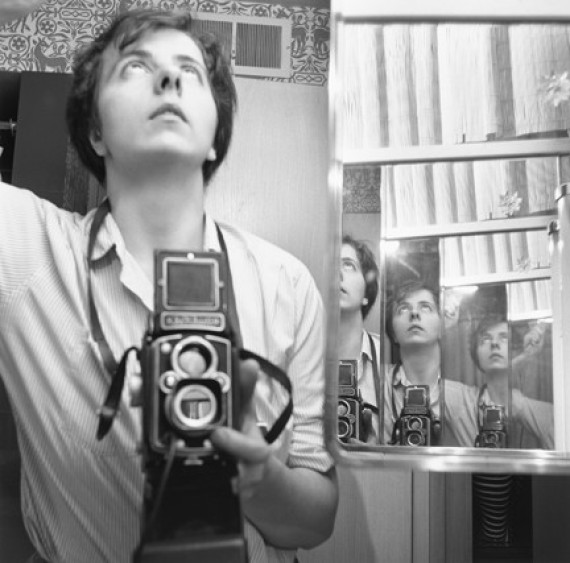 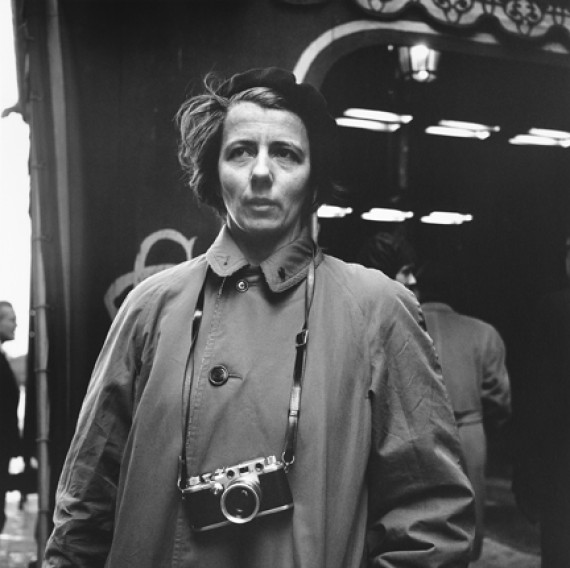 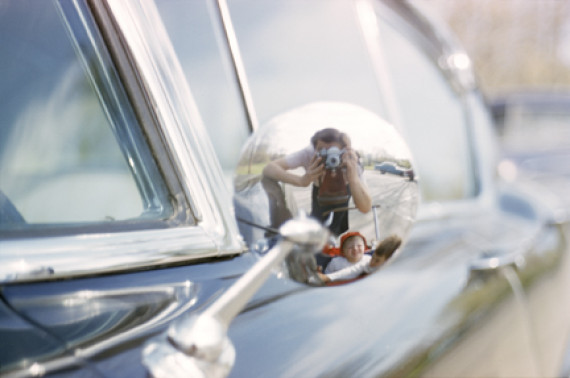 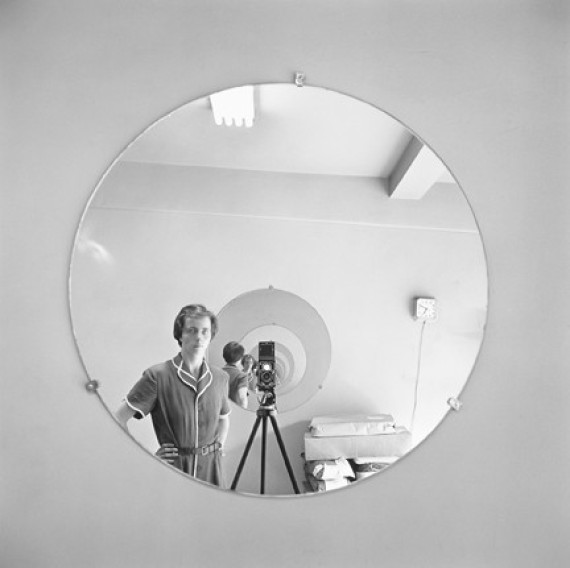 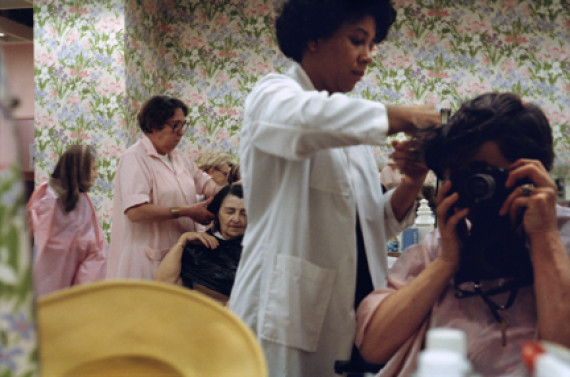 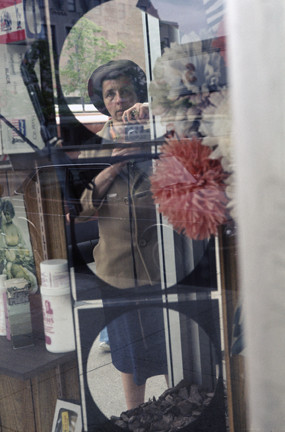 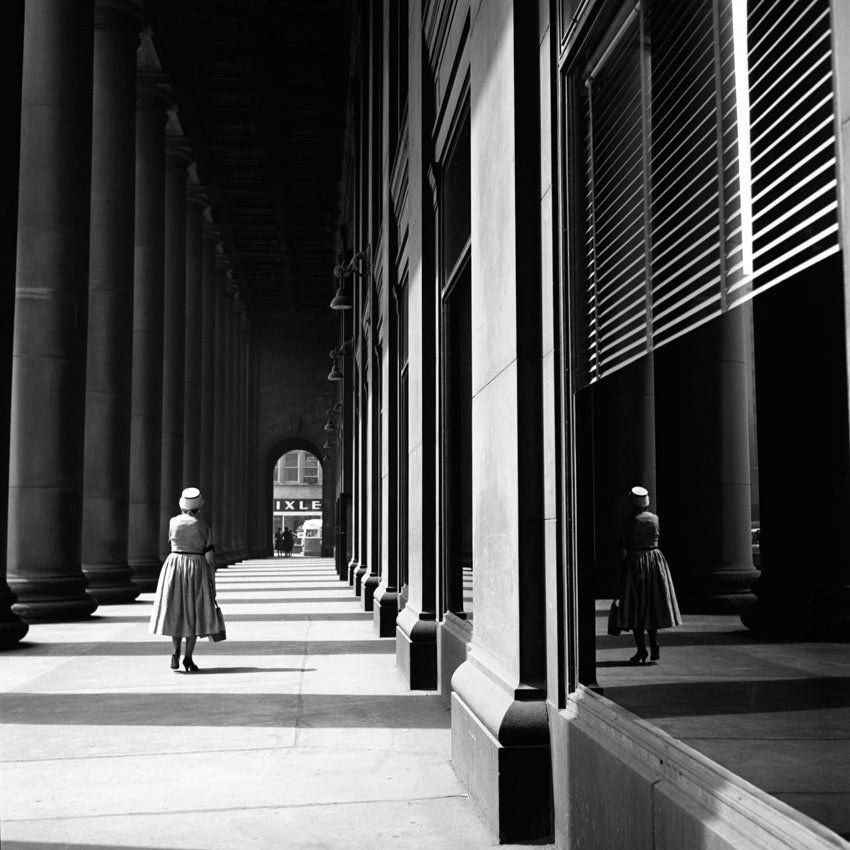