Vivienne Jolie-Pitt's paycheck might be bigger than yours. The 4-year-old daughter of Angelina Jolie and Brad Pitt was cast in "Maleficent," the Jolie vehicle which tells the backstory of the evil witch in "Sleeping Beauty," and TMZ reports the youngster was paid handsomely: $3,000 per week with a $60 per diem.

"Maleficent" is a highly anticipated film. Photos of Angelina Jolie doing her best evil witch (horns and all) helped drum up publicity for the project, which stars Elle Fanning and a couple of other Jolie-Pitt tots. Pax and Zahara Jolie-Pitt reportedly have much smaller parts.

Vivienne plays young Princess Aurora, the girl who grows up to be the nemesis of Maleficent. India Eisley plays young Maleficent. The movie is directed by Robert Stromberg, best known for his visual effects work on "Pirates of the Caribbean: At World's End," "Pan's Labyrinth," "There Will Be Blood" and "The Golden Compass," and is slated for a March 2014 release. 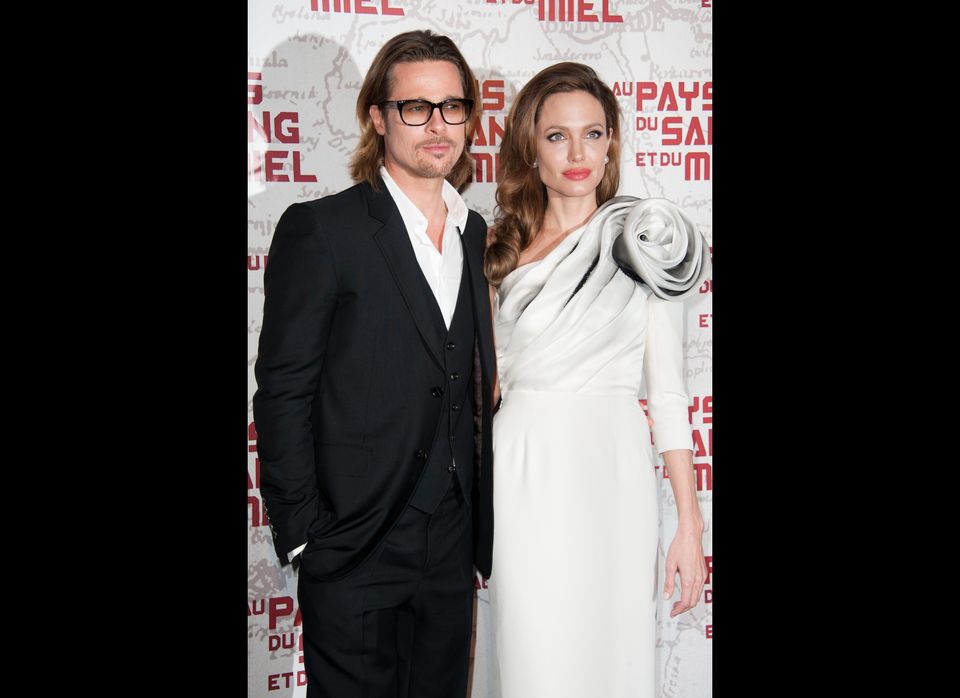