You may not put much weight on what a fortune-teller says about love. But when it's a doctor telling you to give your virginity to Vladimir Putin, that's a whole different story.

The Moscow Times reports that yet another sexual-innuendo-filled video promoting the once and (likely) future president has been released. This time, a doctor talks with a pretty young woman about "protection" during the woman's "first time."

"The main thing is to be sure it's safe," the doctor tells the woman, according to a translation by Agence France Presse. "Especially the first time."

After an official-looking stamp on some paperwork, the scene shifts to a calendar of the current Russian prime minister on the wall, followed by the woman embarking to lose her voting virginity at the polls.

The Moscow Times notes that the advertising group Aldus Adv takes credit for the ads, though it's unclear whether they were commissioned or produced by the agency's own accord.

The goal of the ads is to attract more young people to vote for prime minister in the Sunday's presidential elections, according to AFP, with earlier ads depicting a young couple having sex in a polling booth prior to casting their votes.

As the BBC notes, however, not everybody in Russia agrees with the campaign message. Bloggers were quick to rip the idea, with one Twitter user tweeting:

"Putin. Only for love the first time?" the BBC quoted user @step_42. "Obviously the third time is by force."

Putin has come under intense criticism in recent months, with protesters recently forming a human chain and circling central Moscow in cars to voice their displeasure. 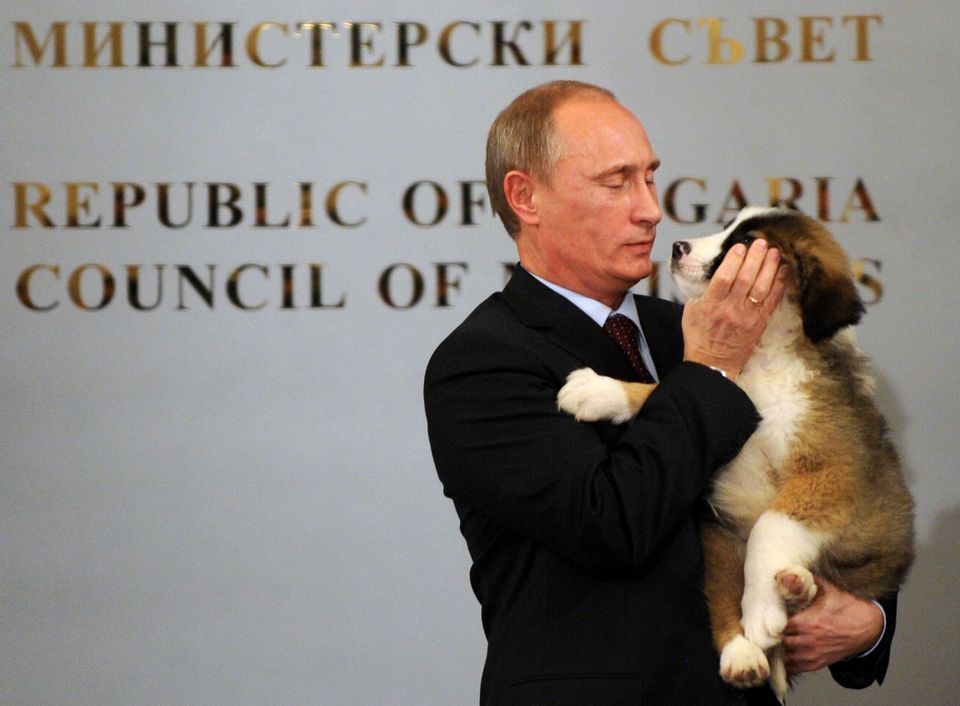