Amnesty International designed a card just for you on your big day that sums up how we’re all feeling and how we hope you’ll choose to celebrate turning one year older. 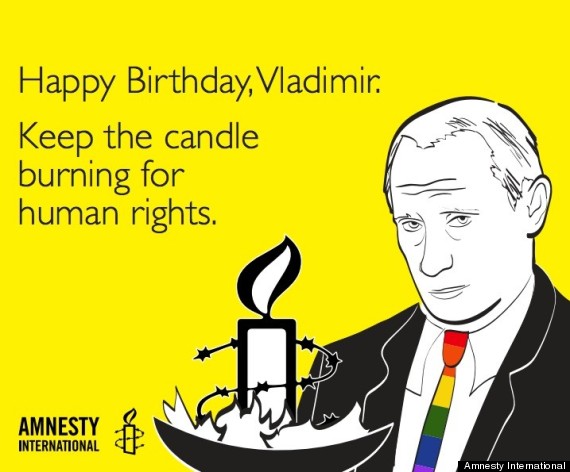 We would just love if you could commit this year to embracing basic human rights, and giving the LGBT community, nongovernmental organizations, activists, artists and any other group that feels threatened, the opportunity to express themselves freely and without fear.

And especially now, with the Olympics coming up in Sochi, we really can’t think of a more auspicious moment for you take the stand we’ve been waiting for. 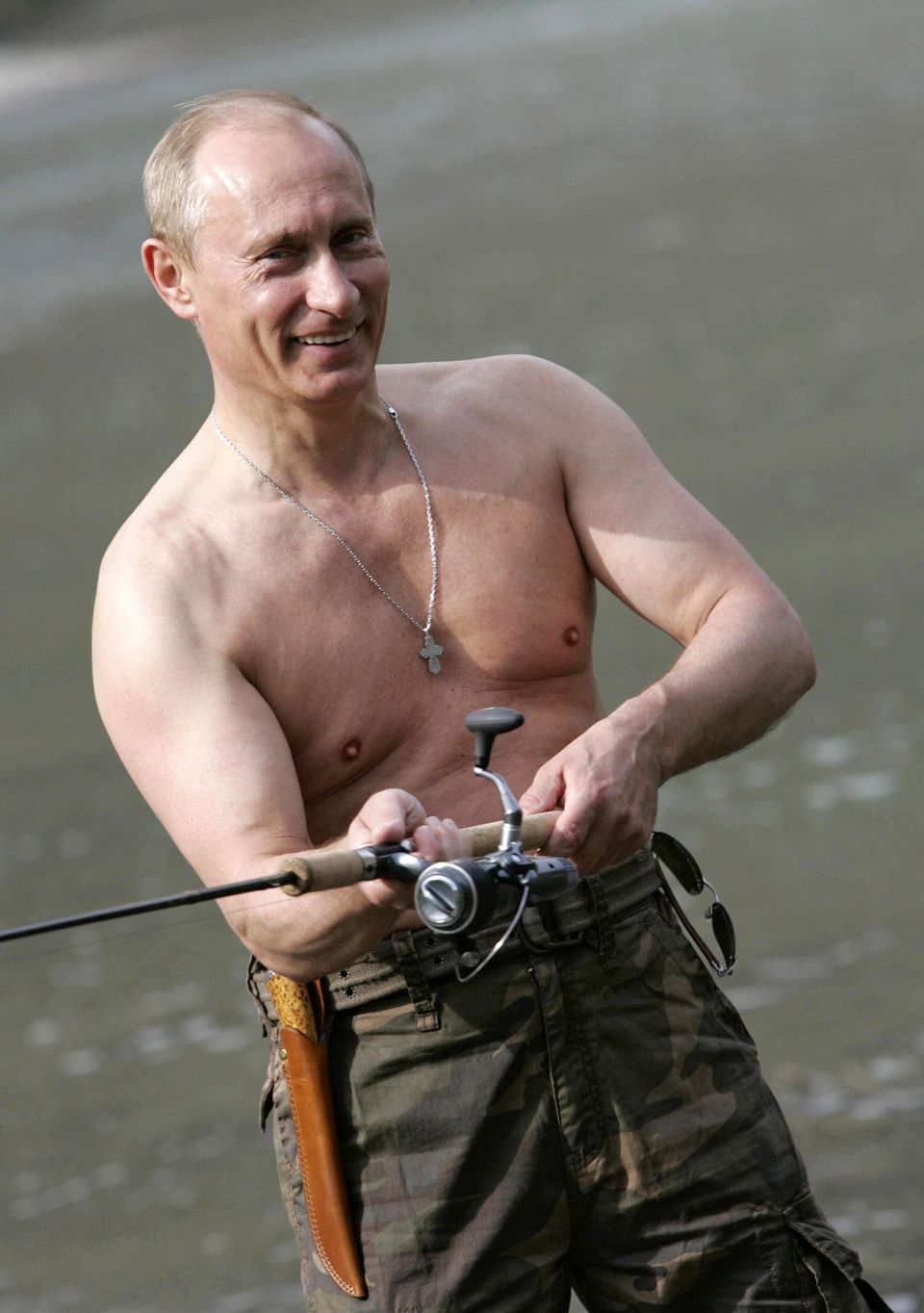