In a meeting at a martial arts school on Moscow's outskirts, Putin called for physical education rooted in a Soviet-era system.

"I think it would be quite appropriate to recall the positive experience of past decades when the so-called GTO, Ready for Labour and Defence, was in use in our country," he said. The GTO mass physical training programme was introduced in the 1930s under Stalin.

"The revival of this system - in a new, modern format - could bring major benefits," Putin told government officials, schoolteachers and coaches.

He told the education and sports ministers to study the issue and said students' performance under the system should be taken into account when universities consider applications.

Putin, who began a six-year term in May, has frequently appealed to nostalgia for the perceived order of the Soviet era.

Soviet-era marches played at the Sambo-70 school as students dressed in the white, red and blue of Russia's flag waited for Putin at a ceremony to open a new building at the school. An announcer added to the martial atmosphere by urging "full alertness".

Seagal's action films are popular in Russia and he has met the president several times. In what seemed to be a choreographed incident, Seagal rushed into a crowd of children trying to pose with Putin and pulled him out, as if acting as his bodyguard.

"Kids, remain calm, it's a great honour to take pictures with the president of Russia," the announcer said.

Putin and Seagal watched youngsters practise martial arts but did not join them on the gym floor, and Putin wore a jacket and button-down shirt.

Putin, 60, has cast himself as a clean-living man of action over 13 years in power, using judo bouts and outdoor stunts to burnish his image and set an example. He has a black belt in judo and is proficient in Sambo, a martial art developed in the Soviet army.

He was seen limping last September and government sources said he was suffering from back trouble. Belarusian President Alexander Lukashenko said Putin had hurt his back in a judo bout.

Putin was booed after taking to the stage at a martial arts event in November 2011, a sign of fatigue that preceded the biggest opposition protests of his rule. But he won the presidency easily in March 2012, after four years as prime minister, and remains Russia's most popular politician.

He has been seeking to increase Russians' life expectancy and stem a demographic decline that has seen the population fall to 141.9 million in 2011 from 148.6 million in 1991, the year the Soviet Union collapsed. (Reporting by Alexei Anishchuk; Writing by Steve Gutterman; Editing by Andrew Roche) 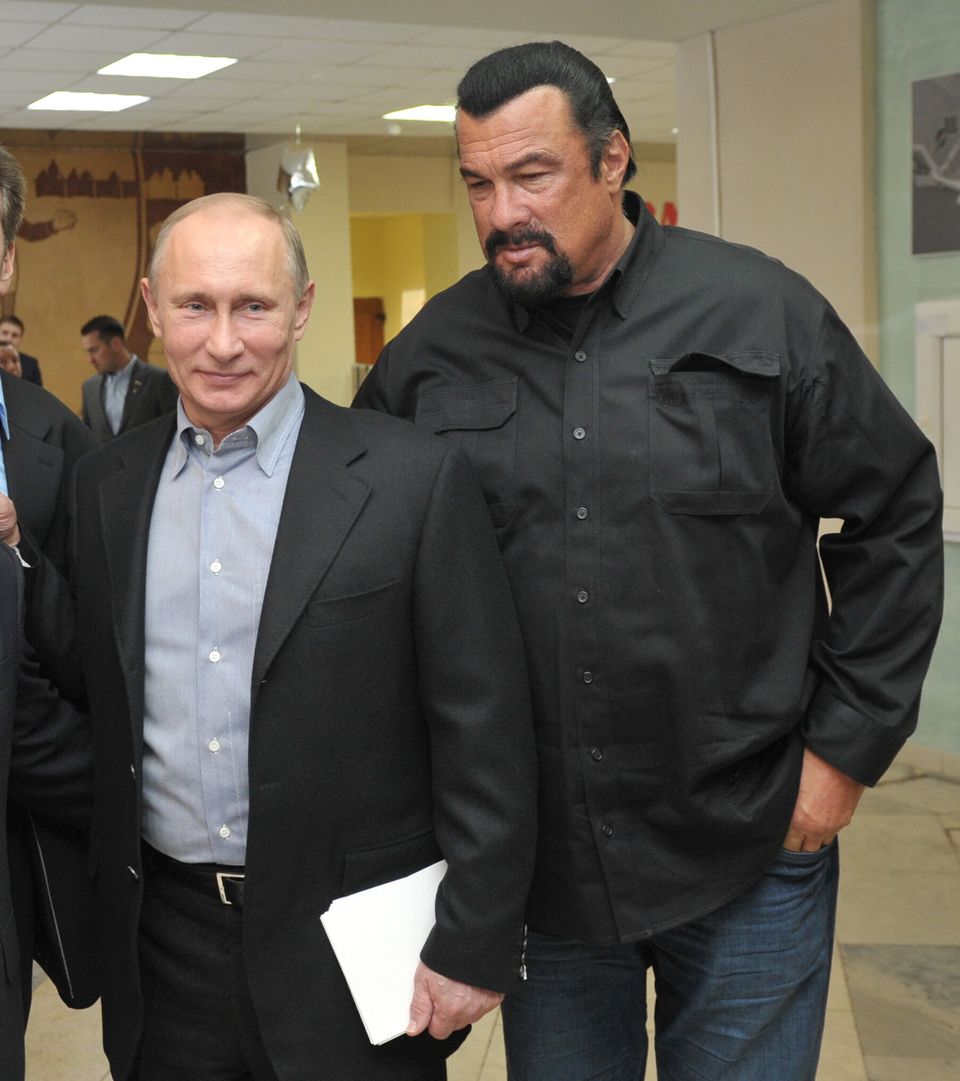