Fun fact: There are actually awards handed out during the MTV Video Music Awards, including honors for Best Cinematography and Best Video With A Social Message. Beyoncé won in those categories at Sunday night's VMAs, and also took home two other awards, including the Michael Jackson Video Vanguard Award. That made Queen Bey the biggest winner at the 2014 VMAs, though she didn't win the year's top prize. Video of the Year went to Miley Cyrus for "Wrecking Ball." Ahead, the full list of VMAs winners. 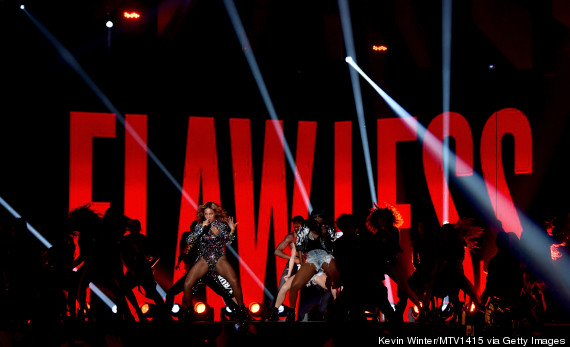 Best Direction DJ Snake & Lil Jon, "Turn Down For What"

Best Visual Effects OK Go, "The Writing's On The Wall" 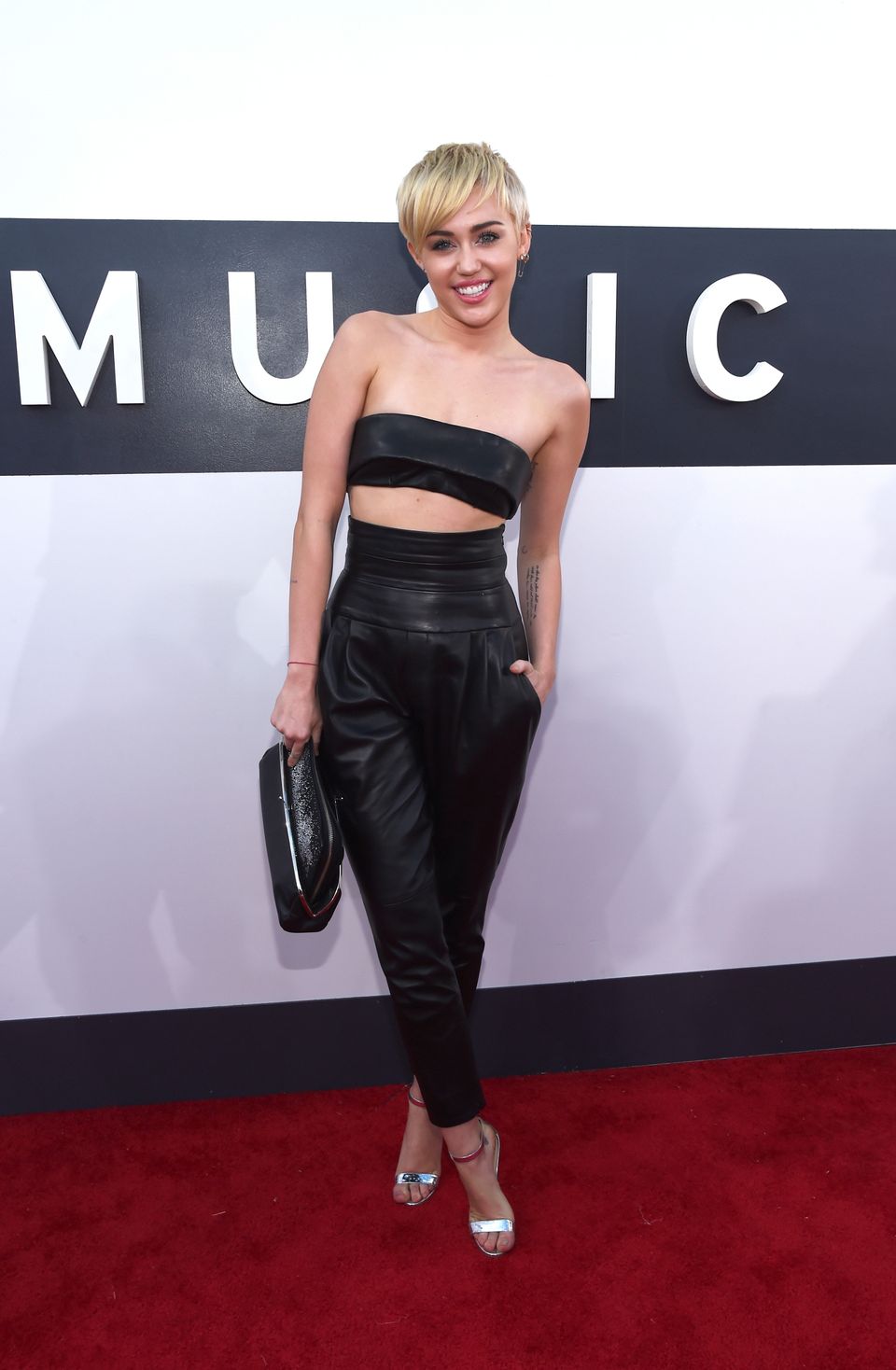