If you want to feel happier, try sounding happier.

That's according to a new study, published in the journal Proceedings of the National Academy of Sciences on Monday, which finds that our emotions don't just affect our voices -- our voices can also influence our emotional state.

"The voice is one of our main channels of emotional expression, and the results of this study indicate that when we speak we do not just influence others but also ourselves," Dr. Petter Johansson, a researcher at Lund University in Sweden and one of the study's authors, told The Huffington Post in an email. "In a sense, we listen to our own voice to find out how we feel."

For the study, an international team of researchers created a digital audio platform that allowed them to covertly alter the emotional tone of people's voices while they were talking to make them sound happier, more sad or more fearful. (The voice manipulation platform is available online here.)

The researchers found that when people listened to their altered voice, it changed their mood. They took on whatever emotion their voice was expressing -- whether happiness, sadness or fear.

"There is a lot of emotional information contained in a person's voice, such as change in pitch indicating happiness or sadness, increase in volume showing anger, vibrato indicating fear or stress, talking speed signaling excitement, and so on," Johansson said.

How did the researchers manipulate the emotional tone of the voices? To make a voice sound happier, for instance, they altered the pitch and inflection so as to convey positivity, while also increasing dynamic range to make the voice sound more confident. Comparable adjustments were made to make the voices sound sadder or fearful.

The research suggests that we actually listen to our own voices to get a sense of how we're feeling, and that vocal information may be a powerful way to change a person's emotional state.

Additionally, the researchers say the study's findings are important as scientists know so little about how vocal emotion works and gaining a better understanding could lead to therapeutic technologies that treat depression and anxiety. For instance, patients could retell positive memories and listen to a version of their own voice that has been modified to make them sound happier, thus improving their mood.

The research is similar to previous psychological experiments that showed how the simple act of smiling influenced the mood of the participants.

"What we have demonstrated is that something similar holds for the voice," Johansson said. "But it is an open question, what would happen if you intentionally set out to speak with a happier voice in order to increase your happiness?"

Changing The Tone Of Your Voice May Boost Your Mood, And Here's How
Habits of Genuinely Happy People 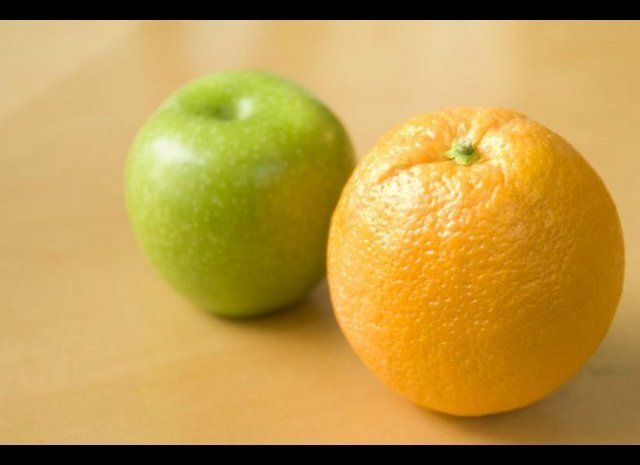