The film Indiana Jones and the Kingdom of the Crystal Skull -- the fourth in the Indiana Jones series--portrays an archaeologist who seeks to return a crystal skull of great importance to the place where it was found. As an archaeologist, Indiana Jones' role is not just to find artifacts but to rescue them from the hands of the bad guys and return them to their places of origin. Jones puts his resourcefulness, knowledge and strength of conviction to the task, and he succeeds in returning the archaeological find -- in this case the crystal skull -- to its original place. The world is saved.

Indiana Jones movies are full of archaeological finds with supernatural powers -- artifacts that can change both the present and the future. Their fall into the hands of the bad guys will bring tragedy to humanity. Indiana Jones wants to rescue the finds from the bad guys because he believes the archaeological past belongs to the place where it was found and is intended to teach everyone about local cultures of the past and their place in the history of all humanity. Jones believes that the current residents are the ones who should guard the past of their location. Archaeological discovery should not be used by outside groups and individuals to demand control of places and artifacts. Unfortunately, many in Israel today see archeology as a tool for strengthening the connection between the Jewish people and the ancient past of the land of Israel. Only those remains and testimonies that serve this purpose interest them. This tendency intensifies when it comes to the struggle over the future of Jerusalem. The publicity about recent archaeological finds in East Jerusalem -- specifically in the Old City and the City of David site, located just south of the Temple Mount -- creates a misleading impression that the digs contain only remains related to the history of the Jewish people. 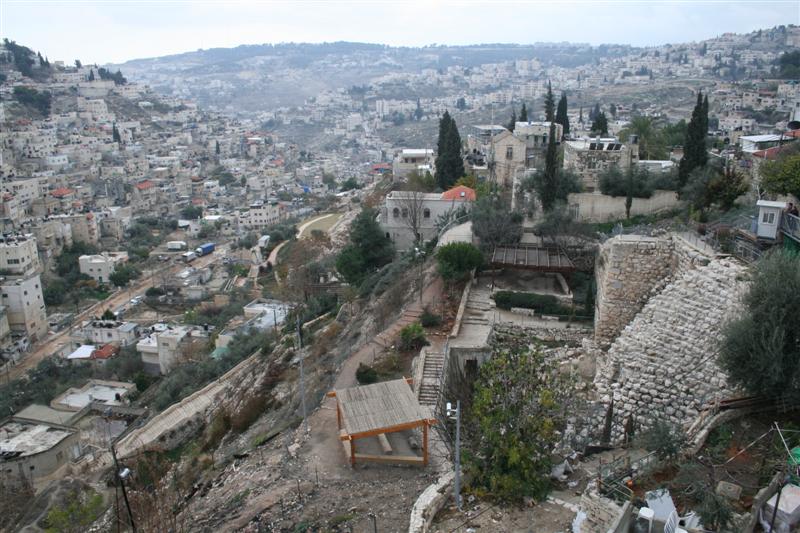 Take for example the publicity concerning the discovery of the supposed remains of King David's palace in the City of David site, the supposed remains of the palace of Queen Helene in the Palestinian village of Silwan just south of the Temple Mount, and the Hebrew marital contracts that were found in digs in the Old City, Silwan, and elsewhere. The publicity is filled with assertions about the meaning of the archaeological finds, yet it fails to describe them in the context of the environment where they were found and its assertiveness is misleading. In fact, to this day, no one can say with certainty where King David's and Queen Helene's palaces stood. Moreover, the archaeological digs in all these sites have uncovered numerous fascinating finds from the Canaanite beginnings of Jerusalem through many layers that preceded and followed what is considered "Jewish periods." Finds from the Canaanite period as well as the Roman, Byzantine, and Muslim periods can teach us about the reasons why people chose to establish Jerusalem in this location, and how the city developed and changed through time. Regretfully, these finds and the stories they tell are being secreted away.

The struggle over Silwan is just one manifestation of Israel's growing determination to declare and prove that the Old City and the surrounding villages (the area known as "the holy basin") belong to the Jewish people. In the process, archaeological research has become an intractable part of the political struggle over Jerusalem. Archaeological claims are used to bolster our rights, as Israelis, to administer and control East Jerusalem, which is home to hundreds of thousands of Palestinians. 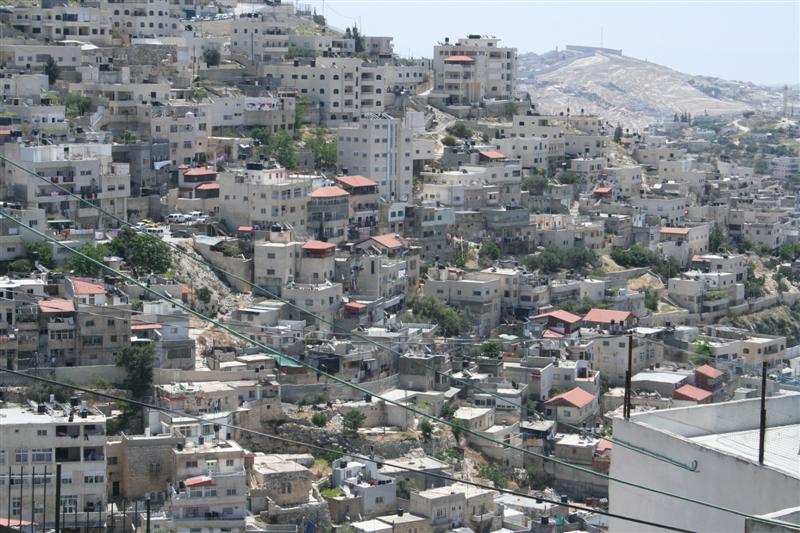 A view on the village of Silwan

The great archaeological finds which testify to the deep cultural richness and diversity of Jerusalem are rarely emphasized, as all efforts go toward analyzing and describing those finds that are seen to relate to the Jewish people. In this way, a City of David visitor will learn almost exclusively about King David and the history of the Judean Kingdom and will hear little about the site's dozens of layers from periods going back well before the beginnings of Jerusalem and continuing through thousands of subsequent years. The visitor will miss on the site's stature as one of the most culturally rich and important in the region. 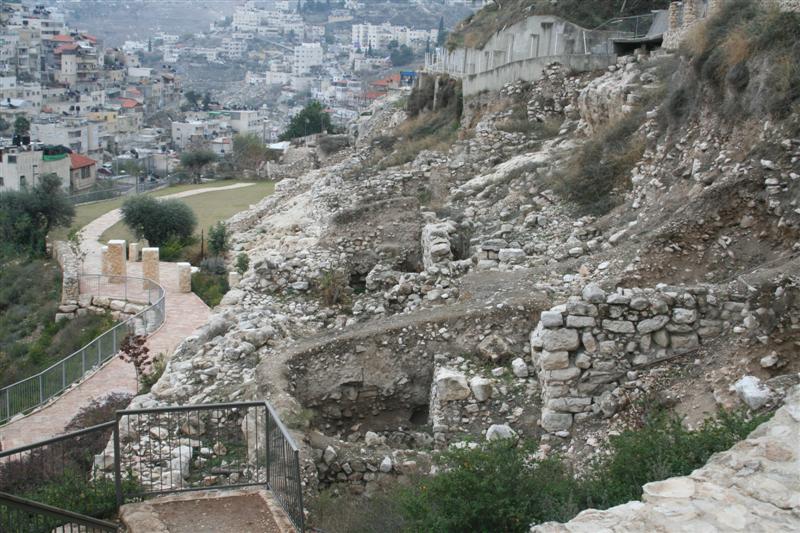 The Archaeological Park City of David, located in the heart of Silwan

From this perspective -- wherein archeology in Israel, or at least in certain places, is taken to belong strictly to the Jewish people -- it seems as if we Israelis are acting just like the bad guys from the Indiana Jones films. We are acting like a group that views archeology as a resource for strengthening ourselves and permitting us to control other nations who live on the same slice of land. We are ignoring the truth that archaeological evidence that testifies to a society living in Jerusalem 2000 years ago can't possibly take precedence over all the periods that have since passed, and certainly not over the local culture of East Jerusalem today; a society that includes hundreds of thousands of Palestinian Muslims, some of whom are suffering at the hands of archeological projects like City of David.

We are turning archaeological finds into a political tool; a tool to be used against the other, and not a tool for learning about the culture of the other. As Indiana Jones tells us in the films Raiders of the Lost Ark and The Kingdom of the Crystal Skull, making exaggerated claims about the remains of the past in order to amass power brings with it calamity, death, and destruction for the bad guys who perpetrate such claims.

At present, when the struggle for Jerusalem is a struggle over symbols and identity, it is incumbent upon us to make a special effort to extract archaeological research from the political conflict, and to leave intact the story of the finds that belong to all the residents of the city and its visitors. In this way, perhaps, archeology can help us advance understanding, tolerance, and peace in the city.