Fifty-nine people in the U.S. will likely die prematurely as a result of the excess emissions allowed by Volkswagen's test-cheating software, according to a new study. If each of the nearly 500,000 offending diesel cars in the U.S. stays on the road, the death count could climb as high as 140.

That's the verdict of researchers at Harvard and the Massachusetts Institute of Technology, who quantified the human health impacts of the excess nitrogen oxide (NOx) emissions from VW vehicles produced between 2008 and 2015. The peer-reviewed study was published Thursday in Environmental Research Letters.

"We all have risk factors in our lives, and [excess emissions] is another small risk factor," study author Steven Barrett of MIT told Environmental Research Web. "If you take into account the additional risk due to the excess Volkswagen emissions, then roughly 60 people have died or will die early, and on average, a decade or more early."

In the best case scenario, Barrett told HuffPost, Volkswagen would recall and fix every single affected vehicle by December 2016 -- which may be easier said than done.

"A key issue is to find a way to get customers to turn in their cars, as a risk is that some people won't want to do that," Barrett said. That means "a recall may be issued but may not be effective."

The software in question allowed VW's diesel cars to cheat emissions tests and release up to 40 times the amount of NOx, a poisonous gas, legally permitted by the Environmental Protection Agency. Inhaled, NOx can cause and aggravate cardiopulmonary diseases like emphysema and bronchitis, and can exacerbate various other heart problems, according to the EPA.

"Even the small increase in NOx from VW diesel emissions is likely to have worsened pollution along the roadways where they have traveled and affected the lives of hundreds of thousands of people," Dan Greenbaum, president of the Health Effects Institute in Boston, told the Associated Press earlier this month.

"To say millions of people are breathing poor air as the result of that is not off the mark," he added.

PHOTO GALLERY
The 10 Most Expensive States To Drive
Download
Calling all HuffPost superfans!
Sign up for membership to become a founding member and help shape HuffPost's next chapter
Join HuffPost

VW's Emissions Cheat Could Kill Upwards Of 59 People In The U.S.
The 10 Most Expensive States To Drive 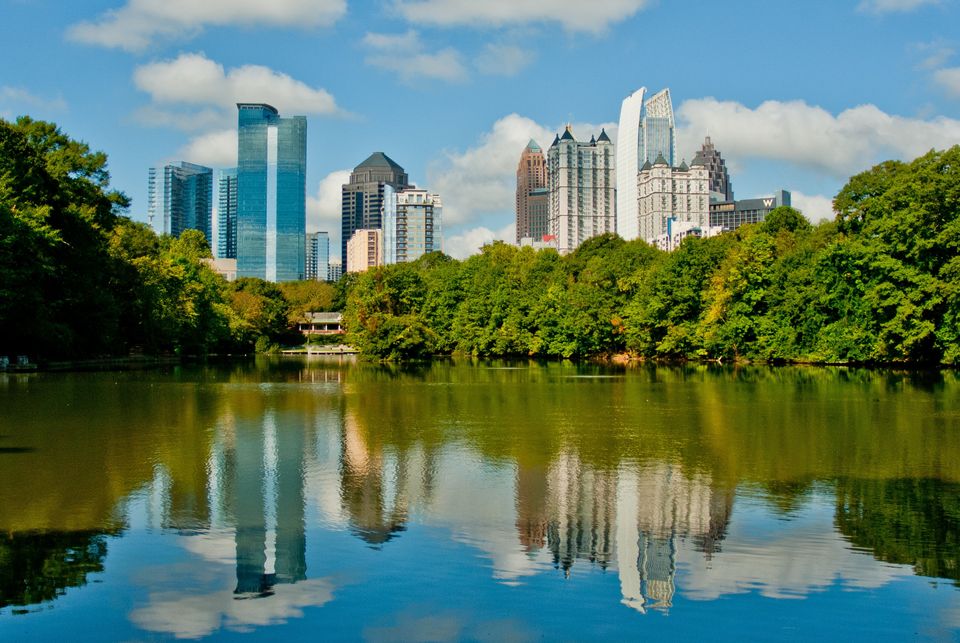