Nov 4 (Reuters) - Volkswagen AG has notified its dealers and the transport regulators in the United States and Canada that it will recall certain vehicles with 1.8T and 2.0L gasoline engines in December, according to a VW communique to dealers obtained by Reuters.

The recall is due to the suspicion that the camshaft lobe may shear off reducing engine and brake power, the company informed its dealers on Tuesday, after notifying the National Highway Traffic Safety Administration (NHTSA) and Transport Canada.

The troubled German carmaker said that customers with vehicles affected by this recall can get the vehicles inspected.

The carmaker also told its U.S. and Canadian dealers not to sell any vehicles currently in inventory that are found to have the defect after an inspection.

Volkswagen could not be reached immediately for comment outside regular business hours.

PHOTO GALLERY
Cities Go Car-Free For A Day
Download
Calling all HuffPost superfans!
Sign up for membership to become a founding member and help shape HuffPost's next chapter
Join HuffPost 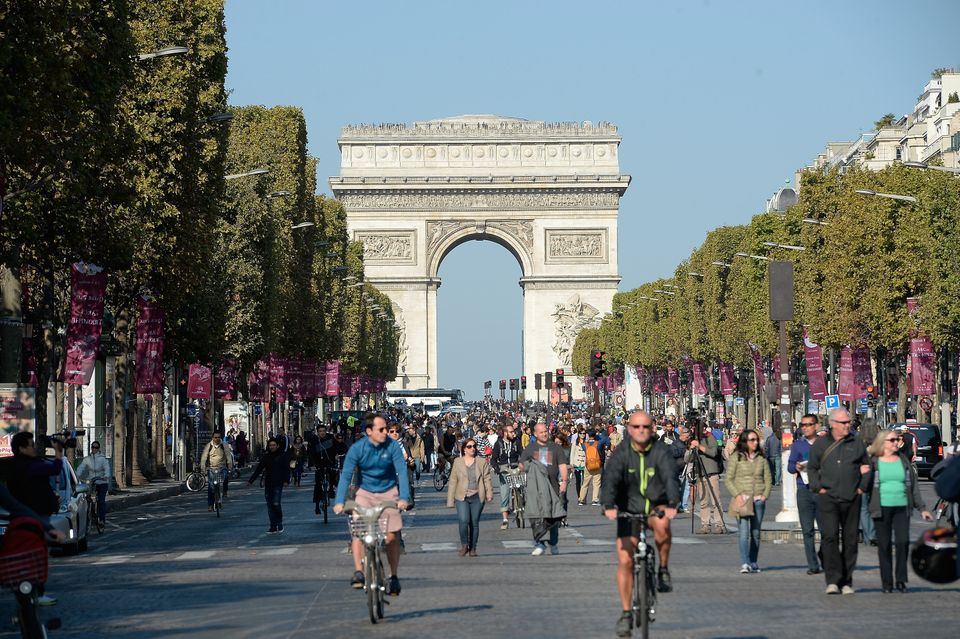 1 / 12
A view of the crowd on the Champs Elysees with the Arc de Triomphe on the background during the car free day on September 27, 2015 in Paris, France.&nbsp;
Credit: Aurelien Meunier via Getty Images