Wiggle it, just a little bit.

Traditional turbines, which look like giant windmills, use blades to turn wind into kinetic energy that can be used as electricity.

The bladeless model, which according to one of its creators, David Suriol, looks like “asparagus," ­-- or  long, cylinder-shaped tubes -- takes advantage of power contained in vortices, or whirling masses of air, to create electricity.

“What happens is that the structure attracts whirlwinds, which develop at determined frequencies depending on the speed of which the wind is traveling,” David Yáñez, co-founder, said in a company video. “When the frequency of the whirlwinds or vortex coincides with the frequency of the structure, it’s then that energy is absorbed reaching a peak due to aeroelastic coupling.”

The bladeless turbine has two rings of repelling magnets at its base, so when the wind moves the structure one way, the magnets pull it in the other direction. The slight push-and-pull movement creates kinetic energy, which is converted into electricity by an alternator, Wired explains.

Because that this type of turbine doesn’t have gears, bolts or mechanically moving parts, its creators say that the bladeless turbine is cheaper to produce and maintain. And because it has less parts, it has a smaller carbon footprint. It’s also safer for birds and bats, which often fly into the blades of conventional turbines.

It sounds promising, but the blade-free turbine does have its critics.

Martin Hansen, a wind energy specialist at the Technical University of Denmark told MIT Technology Review. “Here you just have a pole.”

Hansen, explains to MIT that that oscillating or vibrating cylinders can’t convert as much of that energy into electricity.

The company also says that its bladeless turbine is also silent. But, Sheila Widnall, an aeronautics and astronautics professor at MIT, doesn't buy it.

“The oscillating frequencies that shake the cylinder will make noise,” she told MIT Technology Review. “It will sound like a freight train coming through your wind farm.”

That being said, there isn’t anything negative about traditional turbines coming out of Suriol’s windpipe. 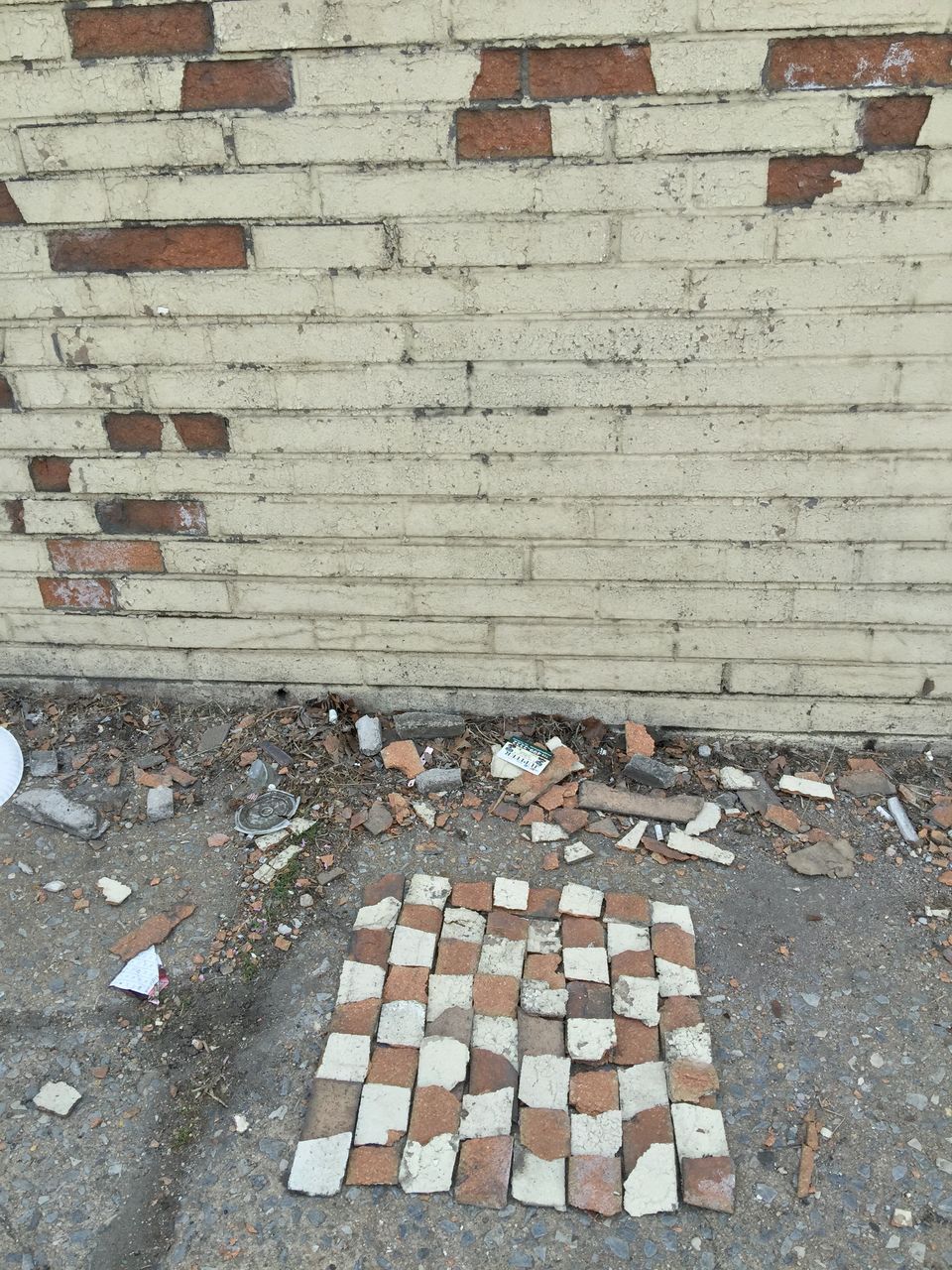