The Supreme Court struck down Section 4 of the Voting Rights Act on Tuesday, the provision of the landmark civil rights law that designates which parts of the country must have changes to their voting laws cleared by the federal government or in federal court.

The 5-4 ruling, authored by Chief Justice John Roberts and joined by Justices Antonin Scalia, Anthony Kennedy, Clarence Thomas and Samuel Alito, ruled in Shelby County v. Holder that “things have changed dramatically” in the South in the nearly 50 years since the Voting Rights Act was signed in 1965.

The court’s opinion said it did not strike down the act of Congress “lightly,” and said it “took care to avoid ruling on the constitutionality of the Voting Rights Act” in a separate case back in 2009. “Congress could have updated the coverage formula at that time, but did not do so. Its failure to act leaves us today with no choice but to declare [Section 4] unconstitutional. The formula in that section can no longer be used as a basis for subjecting jurisdictions to preclearance.”

The Voting Rights Act has recently been used to block a voter ID law in Texas and delay the implementation of another in South Carolina. Both states are no longer subject to the preclearance requirement because of the court’s ruling on Tuesday.

“Our country has changed, and while any racial discrimination in voting is too much, Congress must ensure that the legislation it passes to remedy that problem speaks to current conditions,” Roberts wrote.

“There is no doubt that these improvements are in large part because of the Voting Rights Act," he wrote. "The Act has proved immensely successful at redressing racial discrimination and integrating the voting process."

Congress, the court ruled, “may draft another formula based on current conditions.” But given the fact that Republicans currently control the House of Representatives, many voting rights advocates consider it unlikely that Congress will act to create a new formula.

"The sad irony of today’s decision lies in its utter failure to grasp why the VRA has proven effective," Ginsburg wrote. "The Court appears to believe that the VRA’s success in eliminating the specific devices extant in 1965 means that preclear­ance is no longer needed."

The court did not rule on Section 5 of the Voting Rights Act, the preclearance requirement itself, which requires those affected states to have changes to their voting laws cleared by the Justice Department or a federal court in Washington, D.C., before they go into effect. Rather, the court ruled that the current formula that determines which states are covered by Section 5 is unconstitutional, effectively eliminating Section 5 enforcement, at least for the time being.

"In the Court’s view, the very success of §5 of the Voting Rights Act demands its dormancy," Ginsburg wrote.

She said in her bench statement that in renewing Section 5 in 2006, Congress "found that 40 years has not been a sufficient amount of time to eliminate the vestiges of discrimination following nearly 100 years of disregard for the 15th Amendment."

The provision has proven "enormously successful" in increasing minority registration and access to the ballot and preventing a "return to old ways," Ginsburg said. Even in jurisdictions where discrimination may not be overt, "subtle methods" have emerged to diminish minority turnout, such as racial gerrymandering.

"Justices Breyer, Sotomayor, Kagan and I are of the view that Congress' decision to extend the act and keep the formula was a rational one," Ginsburg said.

In a concurring opinion, Justice Clarence Thomas reiterated his belief that Section 5 is also unconstitutional, a position he took in his dissent from the Court's previous encounter with the Voting Rights Act in 2009.

"However one aggregates the data compiled by Congress, it cannot justify the considerable burdens created by §5," Thomas wrote on Tuesday.

The Obama Justice Department, believing the court might strike down Section 5 in the 2009 case, devised a plan to react to the ruling. A Justice Department spokeswoman did not immediately respond to a request for comment Tuesday.

“The Supreme Court has effectively gutted one of the nation's most important and effective civil rights laws,” Jon Greenbaum, chief counsel for the Lawyers' Committee for Civil Rights Under Law, said in a statement. “Minority voters in places with a record of discrimination are now at greater risk of being disenfranchised than they have been in decades. Today's decision is a blow to democracy. Jurisdictions will be able to enact policies which prevent minorities from voting, and the only recourse these citizens will have will be expensive and time-consuming litigation.”

“Today’s U.S. Supreme Court decision erases fundamental protections against racial discrimination in voting that have been effective for more than 40 years,” Elisabeth MacNamara, president of the League of Women Voters of the United States, said in a statement. “Congress must act quickly to restore the Voting Rights Act.”

“Today will be remembered as a step backwards in the march towards equal rights,” said Sherrilyn Ifill, President and Director-Counsel of the NAACP Legal Defense and Educational Fund. “We must ensure that this day is just a page in our nation’s history, rather than the return to a dark chapter."

“The Roberts Court proved again that it will not be deterred by Supreme Court precedent, the realities on the ground in our nation; nor will it defer to Congress even when the legislative branch is granted clear authority by the Constitution to remedy our nation's long history of discrimination against racial and language minorities,” said J. Gerald Hebert of the Campaign Legal Center. “The Court today declared racism dead in this country despite mountains of evidence to the contrary.”

I am deeply disappointed with the Supreme Court’s decision today. For nearly 50 years, the Voting Rights Act – enacted and repeatedly renewed by wide bipartisan majorities in Congress – has helped secure the right to vote for millions of Americans. Today’s decision invalidating one of its core provisions upsets decades of well-established practices that help make sure voting is fair, especially in places where voting discrimination has been historically prevalent.

As a nation, we’ve made a great deal of progress towards guaranteeing every American the right to vote. But, as the Supreme Court recognized, voting discrimination still exists. And while today’s decision is a setback, it doesn’t represent the end of our efforts to end voting discrimination. I am calling on Congress to pass legislation to ensure every American has equal access to the polls. My Administration will continue to do everything in its power to ensure a fair and equal voting process.

Voting Rights Act Section 4 Struck Down By Supreme Court
7 Measures That Didn&#039;t Need Preclearance, According To The Supreme Court 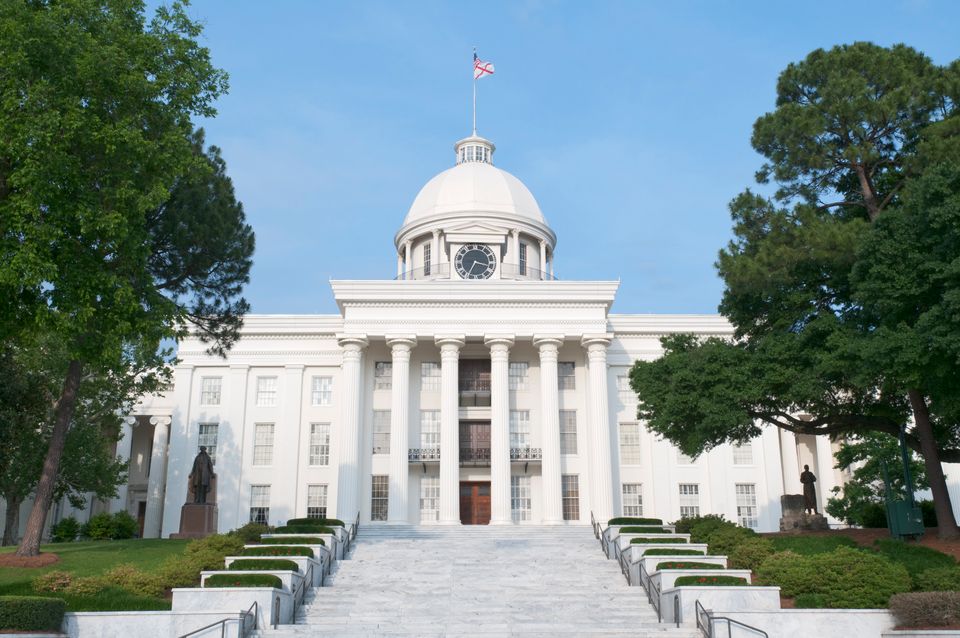