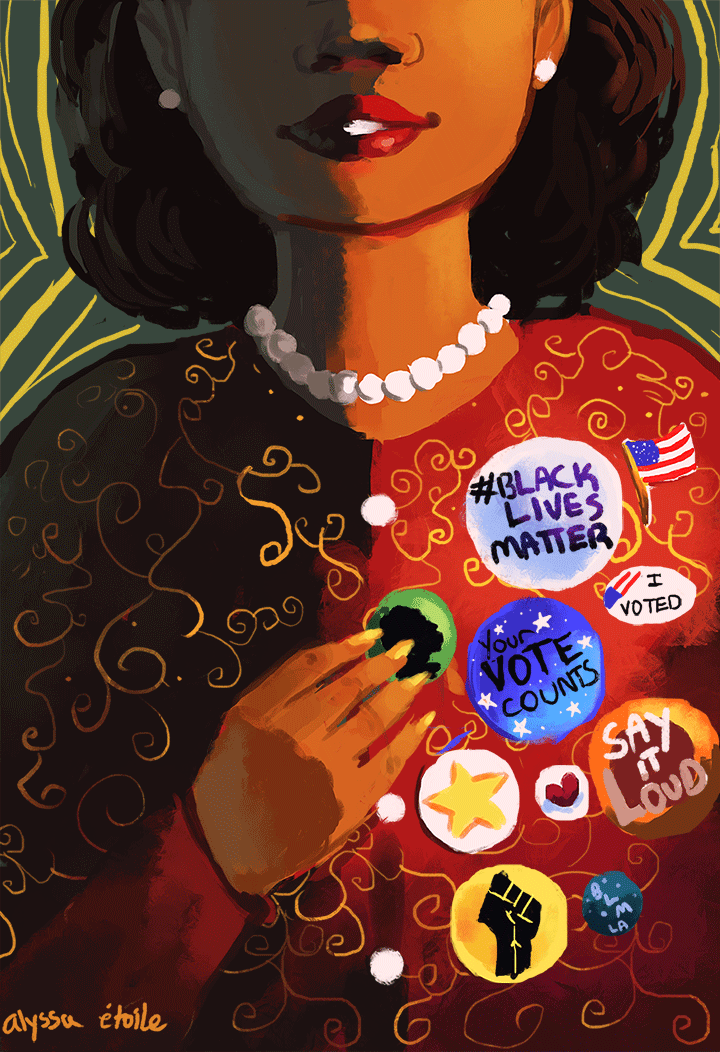 Ten years ago, ColorOfChange started in the aftermath of a flood - Hurricane Katrina - caused by bad decision-makers, turned into an epic, life-altering disaster by bad decision-makers. Black folks were literally on their roofs begging for help and they were left stranded by our nation's political leaders. George W. Bush and the nation's political leaders weren't nervous about disappointed Black people or our leadership.

It exposed all of our weaknesses as a movement and it led to an uprising of new voices with a new kind of leadership - not just the organization I lead, ColorOfChange, but groups in the gulf coast and the growth of an emerging next generation racial justice infrastructure. A movement more decentralized and comfortable innovating with technology and culture.

Three years after Hurricane Katrina, Black folks and our allies in the rising American electorate turned out in record numbers to elect the first Black president of the United States. A community that suffered as its government failed to respond - Black folks channeled that anger and desperation and fought back with an increase in Black voter participation and a historic election that I and so many others could have only dreamed possible.

Shortly after the tremendous voter turnout in 2008, we saw a rise in voter suppression attempts fueled by right-wing organizations like the American Legislative Exchange Council and True the Vote. Discriminatory voter ID laws were introduced throughout the country and right-wing election officials used dirty tricks to make it harder for Black folks to reach the polls. Yet Black voters continued to fight back and turned out at higher rates in 2012, higher than any other group.

The increased turnout led to another storm - what I call Hurricane SCOTUS - the 2013 Shelby decision by the Supreme Court striking down Section 4 of the Voting Rights Act. It was an attack born out of years of right-wing strategy and the deepest cut to voting rights protections since the civil rights victories of the 60's.

The Right Wing attacks underscore something we know to be true: when Black people vote we determine elections, we are decisive. Black women are the most influential voting bloc in this country. The progressive victories of the last decade, from health care reform to state-level minimum wage increases, expansions to paid sick-leave, expanded environmental policy and LGBT rights have been made possible because of Black political participation.

If history is any example over the next 271 days before the Presidential election, we will see more right-wing attacks on our right to vote. In 2014 when Georgia Senator Fran Millar aired his contempt for Black people's growing political power by saying that early voting in DeKalb County made it "too easy" for "uneducated" Blacks to vote, thousands of ColorOfChange members contacted their local elected officials to ensure expanded early voting hours in Georgia. From their effort and the work of tremendous organizing from partners on the ground, thousands more Georgians were able to vote on Sunday and participate in church-led Souls to the Polls programs. The key is to transform these moments of unfettered racism into organizing moments.

Make no mistake, we cannot simply call out the dirty tricks, we must mobilize to confront proponents of voter suppression head-on. To keep rising, we need to convert the mass outrage fueled by voter suppression not just into voter turnout but into mass strategic action that's outcomes-driven and focused on political accountability and legislative change. Action that translates into an expanded freedom to vote and the type of culture change around voting that changes the written and unwritten rules of elections. Changes that expand voter registration, end the disenfranchisement of people with felony convictions, increase innovations like early voting and end the bullying of discriminatory voter ID laws. We cannot simply be on the defense when it comes to our right to vote, we must be on the offense - advancing our freedom to vote.

This movement, just like the uprisings for immigrant rights, women's rights, LGBTQ rights, workers rights and those that sit at the intersection, share a commonality: they are filled with everyday people who want to express their will for a better future. They want to do so equally among all people, privileged or vulnerable, majority or minority, in-favor or out-of-favor with those in power. Black futures - this is our time and we must build the type of power that lets no one and nothing stand in our way.