Vincent Connare created Comic Sans in 1994, and it has been many in typographer and graphic designer's nightmares since then. The popular sans-serif typeface lacks intellectual heft, and has been referred to as "a malformed, pathetic excuse for a font." There are even communities who want to eliminate the offending typeface altogether. Video blogger Michael Stevens may stand alone, yet he almost convinces us of the font's value in his short video, "A Defense of Comic Sans."

This is but one of many videos investigating life's queries on Vsauce. It's easy to liken him to lovable nerds like Bill Nye The Science Guy with segments like "Can We Taxidermy Humans?" and "Is the Five Second Rule True?" In the video above, Stevens argues the much-hated font actually represents a turning point in typeface history. Tracing the history of fonts from medieval scrolls to the advent of Microsoft, he claims that Comic Sans is evidence that typography, once a specialized artform, is now accesible to everyone. If typeface is "fashion for letters," as Stevens says, it is not Comic Sans's fault if we have the bad taste to use it for undignified documents like divorce papers.

Check out the rest of the video above to find where "lower case" and "upper case" came from -- hint: it has to do with where letter stamps were stored -- as well as other awesomely nerdy typography facts. And read Mike Lacher's hilarious defense of the typeface in McSweeney's here.

'A Defense Of Comic Sans': Vsauce Gives History Of The World's Most Hated Font (VIDEO)
WORD AS IMAGE 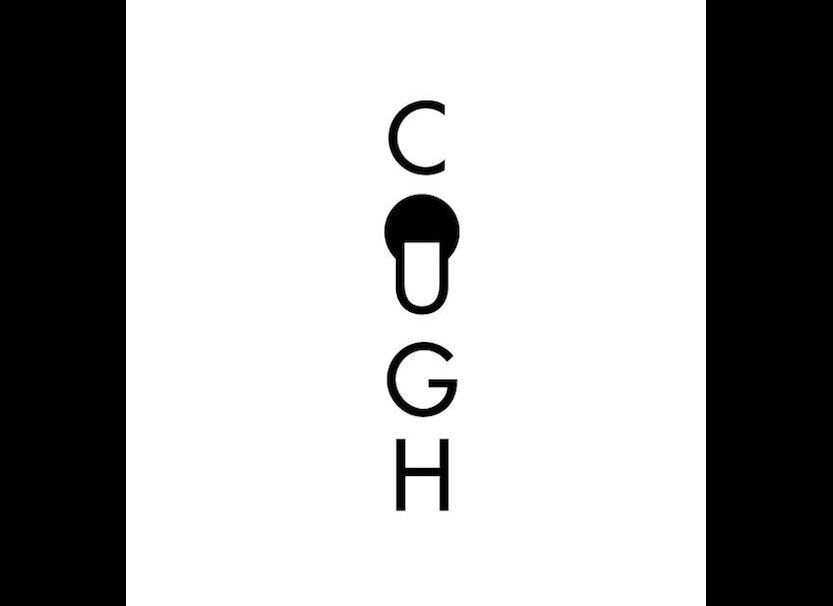