WASHINGTON -- After a two-year hiatus, the 4th Annual Bike Prom Friday night at the Black Cat will be equal parts celebration and awareness.

The Washington Area Bicyclist Association is having a party and, wheels or not, you're invited. Especially if you come dressed as a robot.

The theme of the prom, sponsored by bike-friendly New Belgium Brewing Company, is "Bike To The Future." Attendees are encouraged to don their finest shiny, robot themed attire.

So why robots? "Robots are making a comeback! I wanted to dress as a robot for Halloween so I figured I'd like to get 400 people together dressed as robots."

Tickets for the event are $10 for members and $15 for non-members. Interested in becoming a member? The bike advocacy group will be offering year long memberships for $10 off their regular yearly rate. 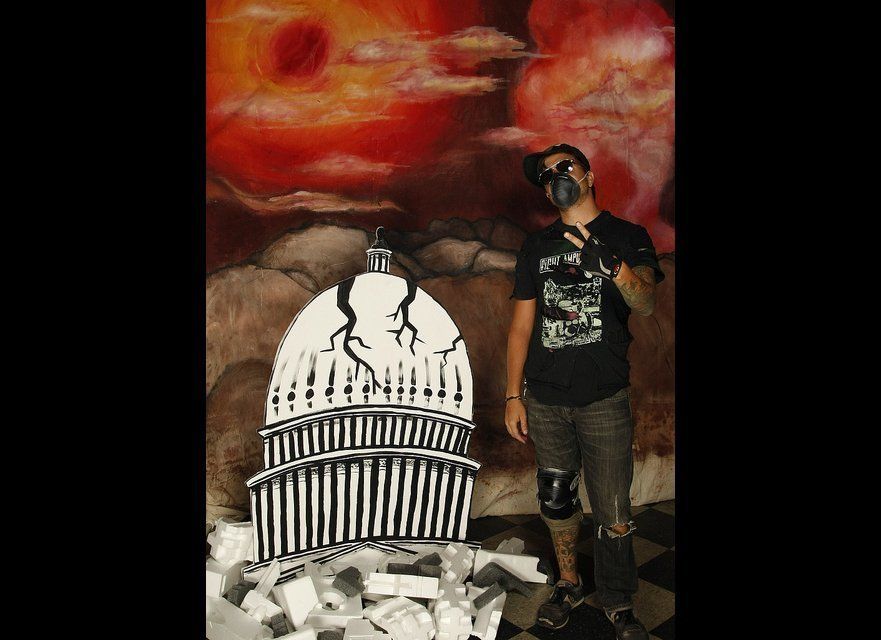