A group of archeologists believes it has discovered the oldest harbor ever found in Egypt, as well as the oldest papyri ever unearthed in the country.

Egypt's State Information Service announced that a joint French-Egyptian mission has discovered the 4500-year-old remains of an ancient Egyptian harbor at the site of Wadi el-Jarf, on the Red Sea coast.

The ancient wharf and surrounding structures are located 112 miles south of Suez and have been dated to the reign of the pharoah Khufu. Also known as Cheops, Khufu reigned from 2575 to 2465 BCE and is renowned for constructing the Great Pyramid of Giza.

The collection of 40 papyri found at the site provides details regarding the daily lives of ancient Egyptians during the king's reign. “These are the oldest papyri ever found in Egypt,” Minister of State for Antiquities Mohamed Ibrahim announced.

Pierre Tallet, an Egyptologist at Paris-Sorbonne University and the leader of the expedition organized by the French Institute of Oriental Archeology (IFAO), told Discovery News that the harbor "predates by more than 1,000 years any other port structure known in the world."

Egypt's State Information Service notes that the port is believed to have linked the Egyptian mainland to mining operations for copper, turquoise and other minerals in South Sinai. In an essay produced for the British Museum, Tallet adds that the size of the port at Wadi el-Jarf led him to speculate that the harbor was also used to launch voyages "to reach the mysterious land of Punt," thought by some to lie in modern-day Somalia.

The presence of ancient structures at Wadi el-Jarf was first noted by J.G. Wilkinson in 1832, but the site escaped systematic exploration by archeologists until 2011, according to Tallet. A small team of French scientists began a study of the site in the early 1950s, but were expelled when the 1956 Suez Crisis prompted Egyptian troops to occupy the area, halting research for decades.

Discovery News notes that when Tallet began his survey in 2011, the team focused first on the structures described by Wilkinson, identifying 30 galleries "measuring on average 65 feet long, 10 feet wide and 7 feet high."

Check out the incredible images of papyrus, ancient anchors, paintings, and structures below.

PHOTO GALLERY
Oldest Harbor Ever Found In Egypt
Download
Calling all HuffPost superfans!
Sign up for membership to become a founding member and help shape HuffPost's next chapter
Join HuffPost 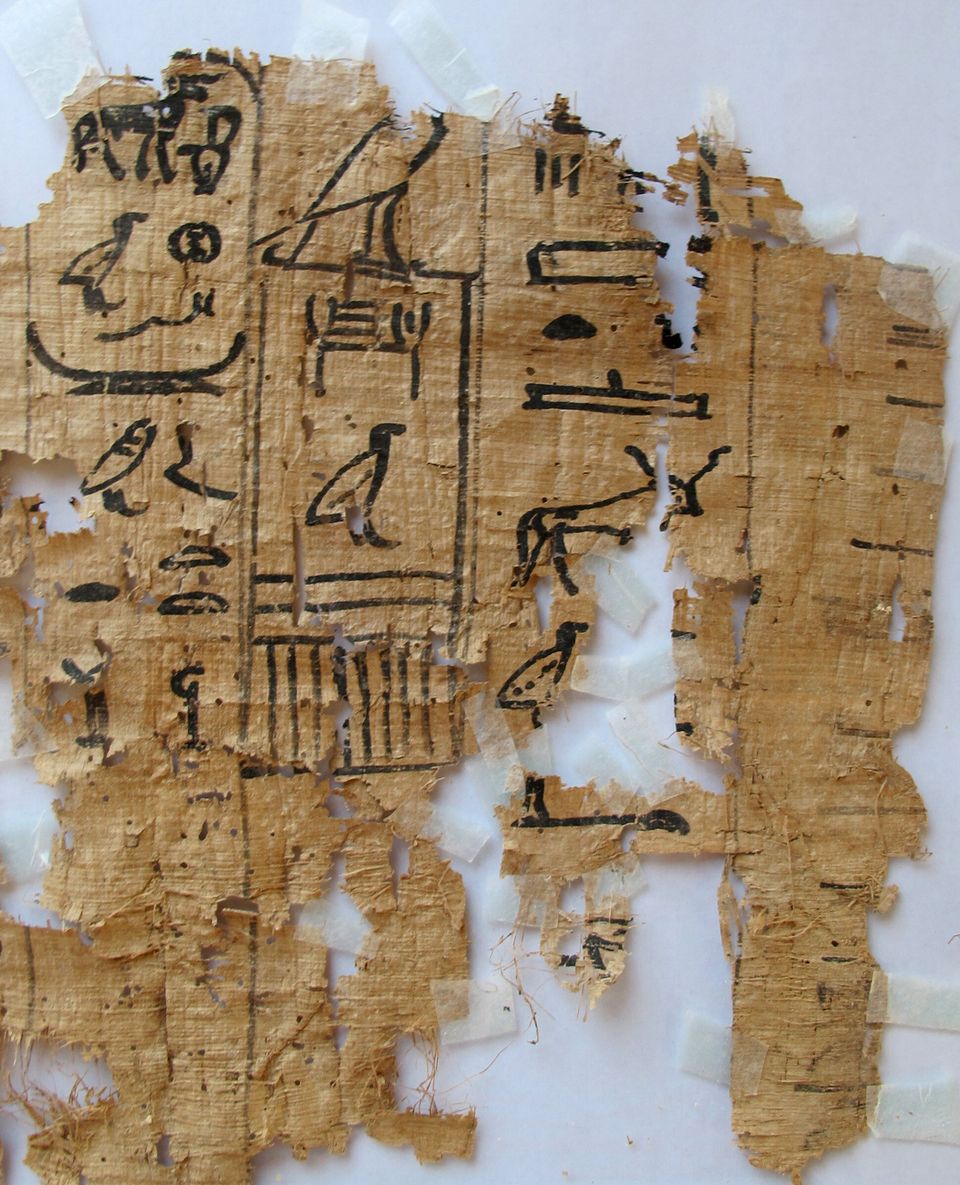