Do American companies have a problem with paying their employees? A growing number of workers seem to think so.

Collective action lawsuits alleging wage and hour violations have risen 400 percent in the last 11 years, according to a recent post at CNNMoney. In 2011, there were more than 7,000 such lawsuits filed in federal court -- a huge increase since the turn of the century.

These lawuits involve workers who claim they didn't get paid the full amount for all the hours they worked -- either because they were improperly listed as ineligible for overtime, or because they simply never got the money for the work they put in.

Claims of this kind have become incredibly pervasive in recent years. Lawyers cited in a 2007 Bloomberg story on wage and hour lawsuits estimated that companies may be paying out more than a billion dollars a year to resolve these cases.

It's hard to think of a major company that hasn't had at least one wage and hour suit brought against it lately. In early May, to name one recent example, Taco Bell was hit with a lawsuit alleging that employees were often forced to work unpaid hours -- just the latest in a series of similar accusations the chain has faced.

Other companies whose workers have accused them of denying proper pay include Starbucks, Wal-Mart, Bank of America, Oracle, IBM, Fremantle Media and the Hooters restaurant chain.

In general, the weak economy and sluggish labor market have reduced the amount of leverage employees have in their relationship with their managers -- meaning it's been especially easy in recent years for bosses to demand ever more of workers while paying them the same amount as before.

Here are some companies that have been accused of withholding worker pay: 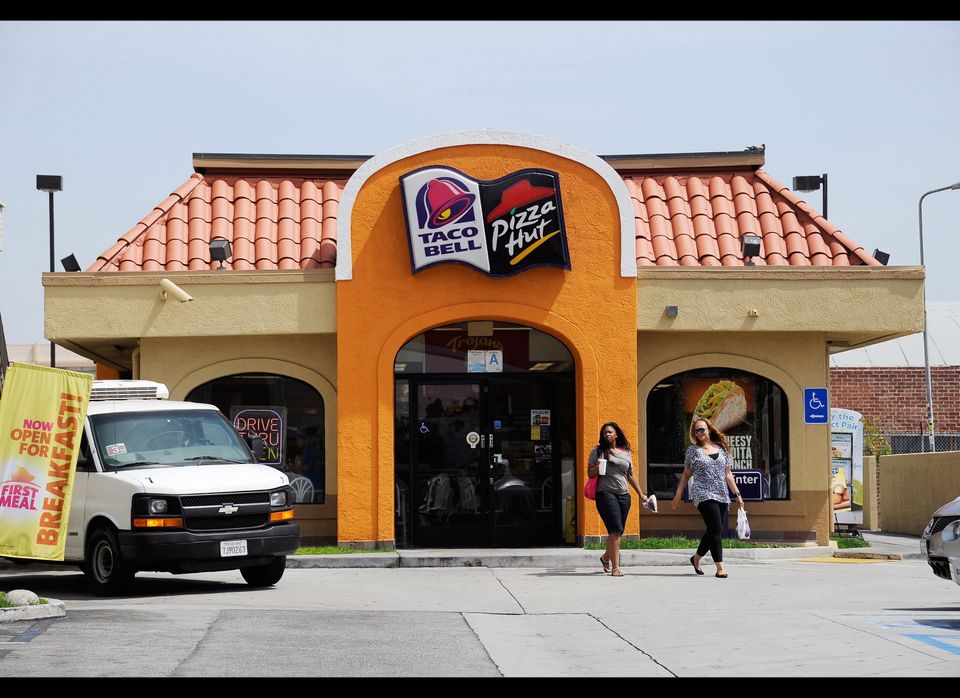