The start of the new year marked the end of an era in Honolulu.

By the time you read this the International Market Place, the last truly open green space for commerce in the heart of Waikiki, will be closed for good.

It will be replaced by a three-story Saks Fifth Avenue, which will be next door to Macy’s and attached to a planned shopping mall. 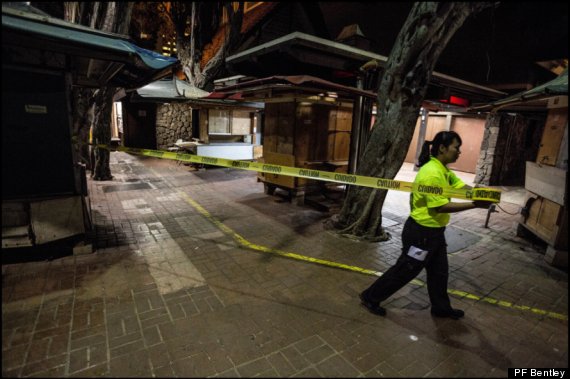 As a kid growing up in Waikiki, the Market Place was a tropical and mystical land of music and food. It was about people-watching and, for a teenage boy like me, girls.

Every Friday and Saturday night I would put on my best Hang-Ten t-shirt, Navy-style hip-hugging bell-bottoms and sandals with tire rubber sandals. Then I’d venture to that magical location with $5 burning a hole in my pocket. I was so cool. 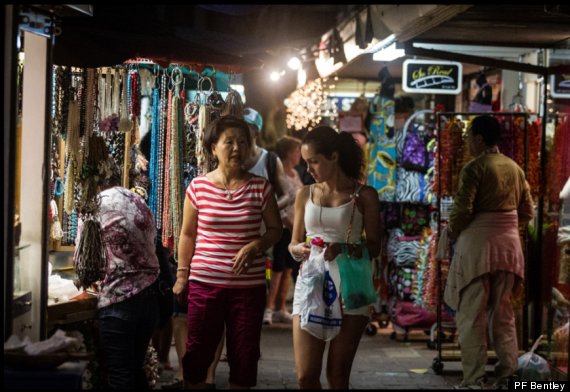 I imagine it is similarly difficult for vendors, business owners and musicians who got their start in the market place that opened in 1957. I feel bad for all the locals and visitors who had their own memories of that place, one of the few soulful spots that was, until now, left in Waikiki. I feel sorrier for the visitors who will never know it. 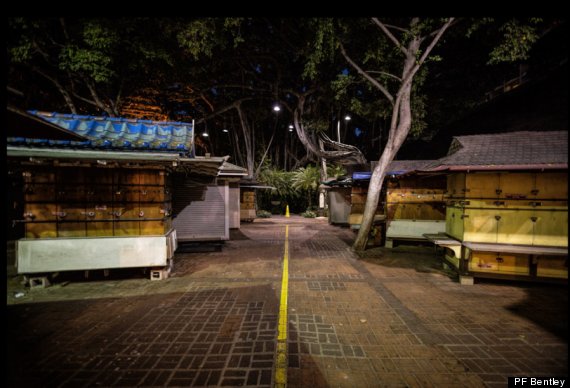 Some influential people are convinced that tourists want another Saks Fifth Avenue connected to another mall. In truth our visitors loved the International Market Place as much as we locals did. It was “real.” It was Waikiki in a way that the same chain shops that you can find in cosmopolitan cities around the world aren't. It was a little funky and a little dirty, but it has — had — character. 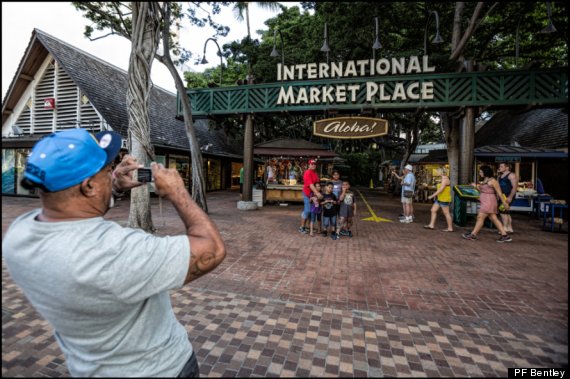 Character doesn’t do so well in Honolulu these days. The city has become somewhere else: Los Angeles for traffic; Hong Kong for building towers; New York City for urban grime. What remains, other than the nature that surrounds the city, that is just Honolulu? 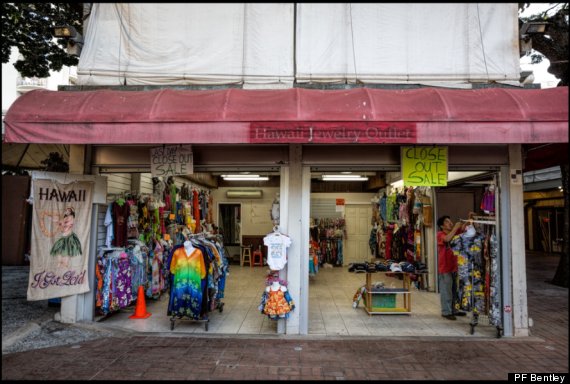 The plans that developers have put forward say they will keep the famous banyan tree and the International Market Place sign. I’m glad they're saving the tree, but I’m sorry, that sign will mean nothing. You can call it whatever you want and it’ll still be just another modern mall. The sign should be changed to read: This Mall Was the Former Home of the Last Green Space in Waikiki, the International Market Place.

The Queen Emma Land Company has made the right financial decision about the International Market Place. The funds from the redevelopment will go toward The Queens Medical Center on West Oahu, which is a good thing. On a secondary level, the Saks will likely benefit the employees who keep the new store functioning.

But is it the right decision for the people of Waikiki or our visitors? 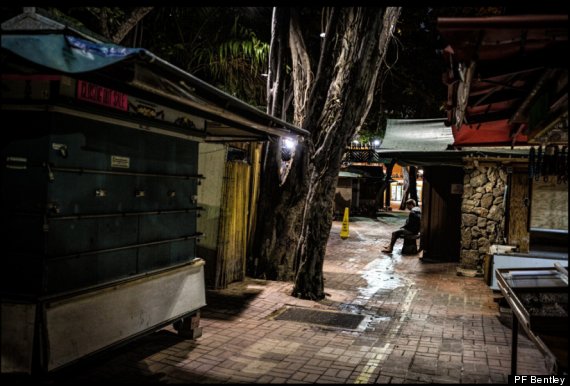 For those of you who didn’t get to say your goodbyes to the International Market Place, you can still visit a small portion of it until the end of January when the area in front of the banyan tree, up to Kalakaua Avenue, will be shuttered. Then the demolition begins.