Otherwise absorbed in a rousing Fifa 15 match, he looked up from the iPad when the news upstaged Isco's corner kick.

I answer,
"Um, no baby. That's the Baltimore Police Department."

Now thoroughly confused and doubting any of his prior won geopolitical swagger, my third-grader crinkled his nose at the smoldering screen and asks the next appalling question, "Wait, is Baltimore in Iraq?"

Elementary geography notwithstanding, let's hope the President's ban on police use of some military-style assault gear this week prevents this question from marking a new normal in the Canon of Scary and Confusing Things American Children Will Wonder.

"No, Baltimore is in America. Maryland. "

My nine year old, a little worried, "Well...Is there a war in America?"

Before I could answer that, Toya Graham, virally known as Baltimore's #MomOfTheYear , erupted in a yellow flash of maternal fury amid a backdrop of her embattled city. 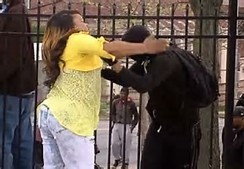 He watched along with the rest of the world while the single mother of six "lost it," ambushing her masked 16 year-old son, berating him away from the fray and back to the nest...again and again on a pornographic loop, in case you missed money shot the first time.

Onto the next light quandary, "Mom, why is she hitting her son??"

I answer reflexively, "Because she's scared."

I clarify, "Honey. Not Isis! Police. Baltimore. Not Baghdad." 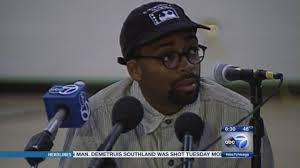 My son presses on, "So then what is she scared of, mom?"

Just how do you explain this to a 9 year-old black child, who's been raised in a mixed income, multiracial community -- known by its self-congratulatory natives not as Evanston but as Heavenston, (an apt moniker for a city positioned on the glittering Chicago lakefront teeming with exceptional public schools, libraries, parks, cafes, relatively bored friendly cops and white people who pepper their Trader Joe aisle chatter with a cheerful mix of Yiddish-Ebonics-Spanglish for good measure)? 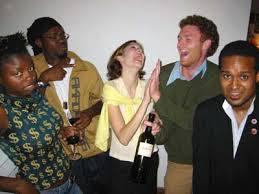 How do you, or do you even, tell this little boy, that every time Toya Graham's son walks out of the house and steps onto the heat of the block, that she has a genuine and statistically-substantiated horror that she may never, ever see him again?

That, in fact, there is 1 in 6 chance that her son will simply disappear, like 1.5 million other black prime-aged men gone missing... dead or behind bars...leaving their parents, kids, and siblings in the agonizing balance.

This is a true surreal moment... Big brother surprises his little brother after being released from prison.. WOW!!

But then again how do you not say it and add him to the vulnerable ranks of black children between ages 5-11 who, courtesy of a shocking study published in the Times this week, are twice as likely to commit suicide as white children. (READ: For those of us prone to buffer this kind of data with auto-euphemism, there are twice as many little black American children under age 12 today who are so traumatized and depressed by their blighted circumstances that they actually feel there is nothing to live for. So they hang themselves or shoot themselves.) 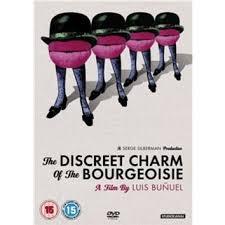 You just don't say it and allow him to traverse blithely through a world rife with both real and fictionalized images of his own people as thugs and their feral mothers, caught in faux post-racial purgatory with their Polo pants down; without instilling in him an intellectual reflex that immediately traces this perversion to its Peculiar Institutional roots? 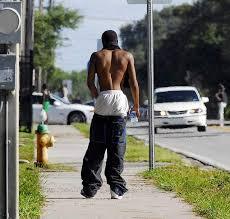 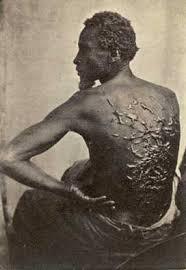 Do you just sit back and let his forming brain, in one Herculeuan twist of false consciousness, habituate to the sloppy empirical abandon that marks the minds of bigots and toddlers, both impervious to historical context or the rigors of critical thinking or even the laws of logic?

Given the first black President of the United States didn't feel he had the political space to get candid on racial and income inequality in neighborhoods such as the Chiraq that birthed his career until he was one foot out of office, it's clearly still not the easiest conversation to have these days. 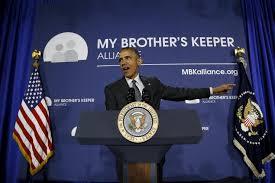 But then, what if your child is in the wrong neighborhood buying Skittles and displaying garden variety teen angst while being brown... 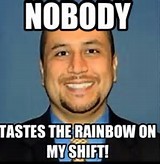 So you level the gaze and say it:

"She's scared because she doesn't want to lose him."

While I rack my brain for the right response, Toya Graham tells CBS NEWS that she "shields" her son "in the house, just so he won't go outside" because "he's 16 years old and into the streets."

Next question was not "Who is Freddy Gray," but "Why can't he go outside by himself? He's big!"

I struggle to articulate why the cushy environs that sustain my free-range parenting style do not extend kindly to the South Side of Chicago or the West Side of Baltimore, but then enter my 11 year-old who collapses casually onto the couch and cuts to the chase:

"She's scared because they have guns in that neighborhood."

At which point, I sail into my best shot at an age-appropriate thematic recap of
The Wire, explaining that when people are left out of the formal economy, they're forced into a dangerous informal economy, which require guns, and that what the illegal substances themselves do not ravage, the demonizing warfare waged against them does and on and on...(a long way from these budding entrepreneurs....)

And once again, my clunky rambling is trumped by the eloquence from the mouths of babes. 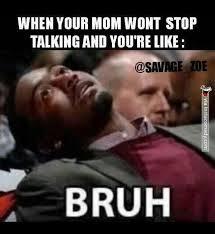 The youngest sums it up: "So if you don't have a good school, you can't get a job. So then you have to make illegal money and you end up in jail or killed by other gangsters or by those Isis police. "

Bad optics will not win. I reiterate "Those aren't ISIS! They're police."

My older son, "Well I mean you could work at McDonald's but then you'd still be poor so what's the point." 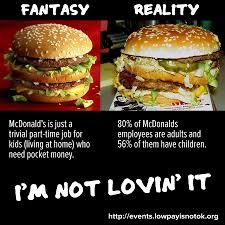 Fearing the dark onset of cynicism will bank its legacy any minute now into the folds of dewy brows, (LA's new minimum wage victory aside,) I offer a lively exercise in the oldest American crucible: "So what should be done?"

My oldest corroborates basic intuition, not to mention a recent Harvard study, with: "The mom should move to a safer neighborhood with better schools. Duh." 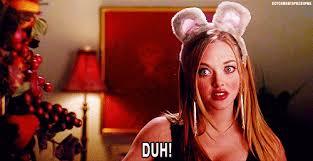 After some thinking and snacking, my little one rhapsodizes, "But how will they move if the mom has no job? But if they don't move, the little kids will grow up with bad schools like the big kids then they won't get be able to get jobs either so they'll be gangsters then they'll be KILLED OR IN JAIL OR POOR TOO!!!! LIKE A CIRCLE!!!"

He draws furious circles in the air.

My eldest did not have his usual surefire response for little brother. He remained still, furrowing at a luxury car ad, then declared,

"They need money. For the schools. No way around it."

My youngest, "Well where will they get the money??" 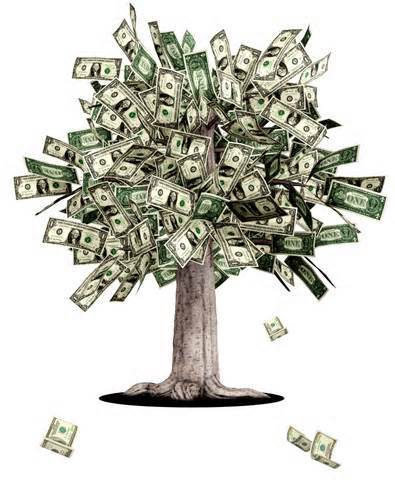 Now there's a question for the 2016 presidential candidates, who, if they want to be relevant in a post Ferguson and Baltimore America, where ever-widening income inequality is the crisis of our time, they may want to start folding real plans to tackle abject poverty into economic campaign messages that have otherwise focused on middle and upper income America.