Welcome to Ask Healthy Living -- in which you submit your most burning health questions and we do our best to ask the experts and get back to you. Have a question? Get in touch here and you could appear on Healthy Living!

Why do I wake up a few minutes before my alarm goes off?

"If you're waking someone up from sleep, it means they haven't slept enough," Dr. Lawrence Epstein, M.D. told HuffPost Healthy Living in 2012. The alarm, then, is "the best way to sleep deprive yourself," he said, meaning waking all on your own could mean you're simply well-rested.

But why, when this pre-alarm wakeup occurs, does it always seem to happen just before the buzzer sounds?

Like apps that promise to wake you gently from your slumber, the body tries to gradually rouse you. In anticipation of the start of the day, certain stress-related hormones are produced during the later stages of sleep, Jan Born, Ph.D., behavioral neuroscience professor at the University of Tübingen in Germany tells Healthy Living.

In his 1999 study, Born and his fellow researchers found that one particular hormone, adrenocorticotropin or ACTH, was found in higher levels in the blood when sleepers had an expectation they'd be woken up at a certain time. In the experiment, 15 volunteers who went to sleep at midnight were told they would be woken at 6 a.m. one morning and 9 a.m. on two other mornings. When they knew they'd be up at 6, "then there is an additional increase on top of this gradual increase in ACTH within the period before this expected awakening," says Born. The subjects who expected to be woken at nine didn't have the same additional increase in ACTH.

It's easy to imagine a desk jockey becoming habituated to a routine who rises at the same time every day before her morning commute. But in Born's study, the students weren't accustomed to the early wakeup call. "In these studies, we used students who were not in any way habituated to wake up at 6 o'clock," he says. "They were habitually waking up sometime between 7 and 9 o'clock, so 6 o'clock was earlier than they were used to." Why, exactly, wakeup expectations increase stress hormone levels in the early morning is unknown, he says.

Humans, insects, plants, some bacteria -- we all operate on internal clocks, says Luciano DiTacchio, Ph.D., an assistant professor in the Department of Pharmacology, Toxicology and Therapeutics at the University of Kansas Medical Center. These circadian rhythms synchronize to the natural light-dark cycle of our environments, he says, helping us to wake up every morning and fall asleep each night. But just because every human has a clock doesn't mean every human clock is the same. Variations in certain genes, one of which was identified in DiTacchio's 2011 study, dictate why some of us are natural early risers, he says.

In the study, the gene KDM5A was pinpointed as the so-called "alarm clock" gene, the gene responsible for when our own personal "It's morning!" switch is flipped. "This particular gene is actually part of a gene network that essentially works as a clock," he says. "It's not made out of mechanical parts, they are molecular components, but it functions exactly like a clock." The KDM5A gene in turn encodes a protein called JARID1a to creates slight variations in the way the alarm clock gene is expressed, much the same as a clock will wind differently with a tight or a loose coil, he says.

Why you habitually seem to rise mere moments before it's time to get up, then, is a highly-personal mix of individual expressions of the alarm clock gene as well as individual levels of early-morning stress hormones. These are just pieces of the puzzle of what DiTacchio calls "the master pacemaker, the specialized clock in the brain."

Have a question? Ask Healthy Living! 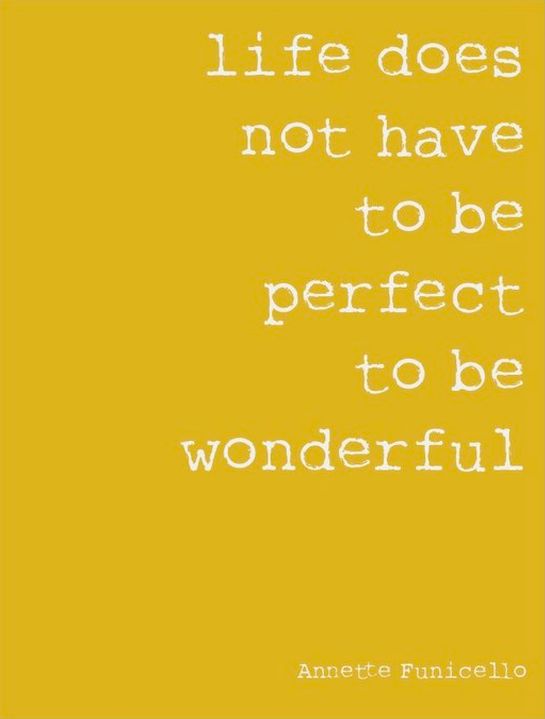