The idea of greener Wal-Mart would have been inconceivable a few years ago -- laughable, even. Yet now the likes of Jeffrey Hollender, cofounder of the green home products company Seventh Generation, for years a vocal Wal-Mart critic, says, "Wal-Mart has become a legitimate sustainability leader... Wal-Mart's enormous size and influence holds the potential to create the tipping point the corporate responsibility movement has been waiting for." In short, the company once derided as the "bully of Bentonville" is serious about green, having concluded that the clean, green and least wasteful way of doing business is also the most profitable way of doing business. And what works for the world's biggest company can work for anyone.

So here are ten lessons from Wal-Mart's journey to the green side, five that apply to anyone, five aimed specifically at businesses.

Pulitzer Prize-winning journalist Edward Humes is the author of 11 nonfiction books. His latest is
"FORCE OF NATURE: The Unlikely Story of Wal-Mart's Green Revolution" (Harper Business, May 2011). 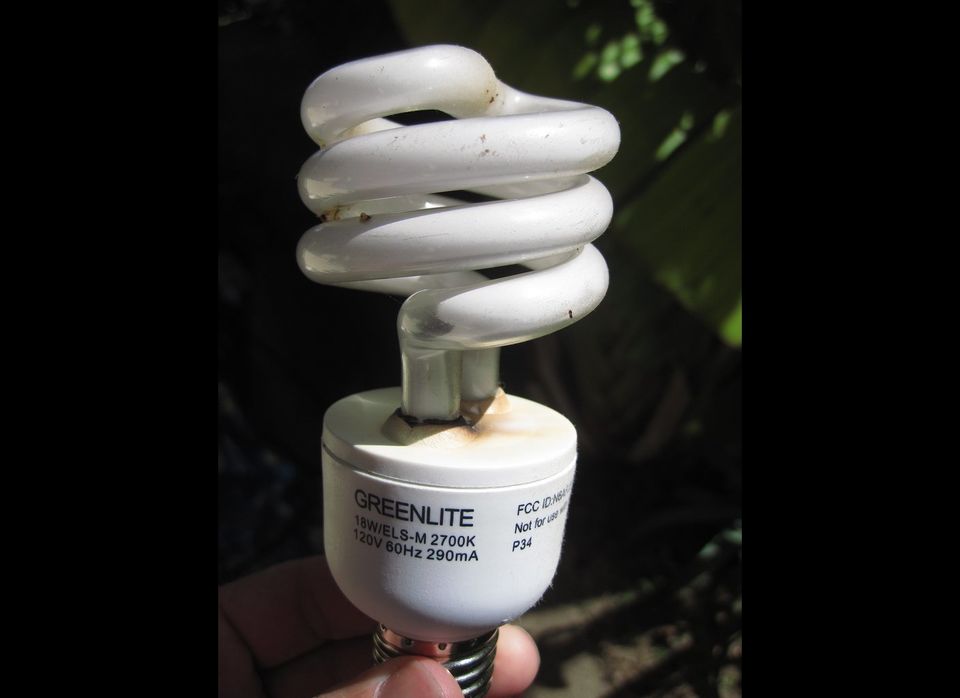 1 / 10
FOR EVERYONE: Carbon = Energy = Money
Forget all that scary stuff you've heard from politicians about how cutting carbon emissions to stem climate change will kill jobs and destroy American business. Wal-Mart says that's crazy talk. Greening your home or business makes your richer. How? Carbon comes from using energy. Energy costs money. Which means cutting carbon saves the planet and saves you money. So do what Wal-Mart does: use energy-efficient lighting. Plant shady trees near your house or business. Insulate your attic and, if you have a flat roof, paint it white. Clean the filters in your refrigerator, heater and AC. Small businesses who follow Wal-Mart's advice have had their energy bills drop 20 to 60 percent by taking just those steps.
Flickr/puuikibeach