Wal-Mart said it is selling the 16 GB Apple iPhone 5 for $127, versus an original price of $189.97. The price is valid with a two-year contract from wireless carriers Verizon, Sprint and AT&T, the retailer added.

Wal-Mart said it is also selling the 16 GB iPhone 4S and the 16 GB iPad with Retina display and WiFi at discounts.

The offers will be available for 30 days in about 3,000 of Wal-Mart's stores, which were not identified. They are not available online, according to the retailer.

Apple has focused on high-priced, premium gadgets for many years and has strictly enforced its prices with retailers and other distributors. However, a Wal-Mart spokeswoman said on Friday that the discounts were arranged with Apple.

"We worked together with them on this," the spokeswoman, Sarah Spencer, said. "They are a great partner."

Wal-Mart's cooperation with Apple is a contrast to its relationship with Amazon.com Inc < AMZN.O>, the world's largest Internet retailer.

In September, Wal-Mart said it would stop selling Amazon's Kindle eReaders and tablets, placing a bet that consumers would be more interested in Apple's gadgets. This spring, Target Corp

PHOTO GALLERY
7 Reviews Of The iPhone 5

Wal-Mart To Sell iPhone 5, iPad As It Snubs Amazon Kindle
7 Reviews Of The iPhone 5 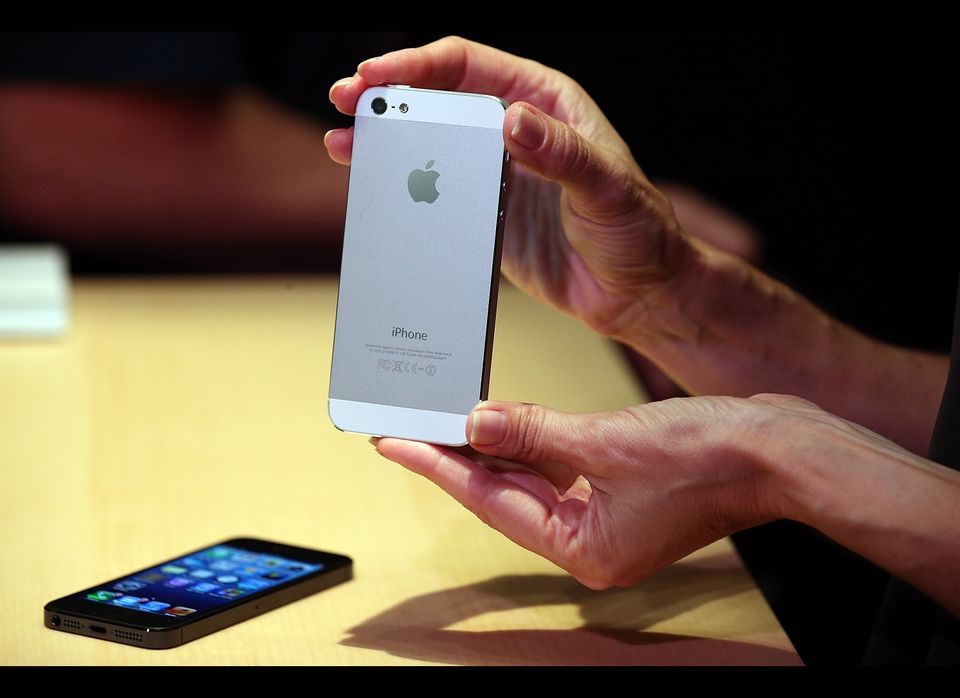 1 / 7
Engadget
<a href="http://www.engadget.com/2012/09/18/apple-iphone-5-review/" target="_hplink">Reviewer Tim Stevens</a> found the overall look of the iPhone 5 to live up to expectation, and he commended the "clear evolution" from the industrial design seen in the iPhone 4. But one of the biggest differences, he claims, is not something you see: At 112 grams [the iPhone 5 is] 20 percent lighter than the 4S, a figure that doesn't seem like it would make much of an impact. It does -- so much so that it's the lightness, not the bigger display or the thinness, that nearly everybody praises when first getting a chance to hold the iPhone 5 in their own hands. Stevens found the need for more accessories (because of the Lighting port) disappointing, but his main qualm with the port update is the apparent lack of increased speed when transferring data manually to a computer. "For now, at least, the new connector remains confusingly at odds with Apple's own next-generation and similarly named data interconnect," he said.
Getty