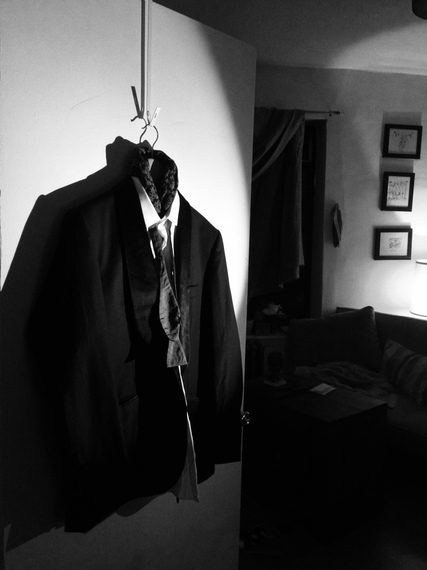 I first moved to New York City in 2006 and had no idea what the antiquated term "walker" meant. I gained my education via the sales floor of a luxury boutique on Madison Avenue. Working in designer's women fashion, interior design, hair or anything creative makes you a viable target.

A client asked me if I was busy that night and would I be interested in accompanying her to drinks and then a party. It was a big New York City moment and I began to boast to my co-worker. She slyly smiled and said "Oh honey, she wants you to be her walker" before educating me to my role. It was explained that since I am a gay man there is no social impact to my date...no rumors of dating, no threat to straight males she wanted to attract and by being witty, I made a great walker. The wind was taken out of my sails but I was still excited and as I wandered off my co-worker stated "But honey don't forget...you're my walker".

Over the course of the years, I have been a walker many times. Some of my best NYC dates have been platonic and I have never felt marginalized by filling a spot. Some of my friends have had issues with being the plus one of a woman. Often a walker is a dandy or muscle queen and one guy I know is both. He has ridden on the coat tails of many dynamic women and once told me a story about how he put a diva in her place by refusing to hold her coat or handbag in public. I replied "Well thank god you're just an asshole and not a walker" because I still think it is nice to look after your date whether it is romantic or not.

There was a night I was given an hour to get dressed and make it to the Rainbow Room or my friend was going to die of loneliness in a party. As she said, "You are the only one I know who has a tux ready and can make it," I thought for a second about being bitchy but she was my friend and being totally candid. Needless to say, the drinks and food were great plus the view is amazing. We had a wonderful time schmoozing and jumped in the photo booth to capture the moment forever by posing for the rotating guest projection above the dance floor. So right at the count of three; I stared at her chest ala Sophia Loren to Jayne Mansfield. Ok, maybe I was a little bitchy.

It is not always me to the rescue though. I have volunteered to be the walker for some really impressive events where networking and exposure worked in my favor. Working in fashion is a snooty business and understanding your client's lifestyle is an asset. To be honest, the first time Patrick McMullan takes your picture and you look especially cute seems like an achievement. However, sometimes you get to an antiques show and there is a sea of walkers; which just leaves you flat. That is straight up the time to recede and let the queens fight it out. I have never picked up a date being a walker.

Back to the positives of being a walker; I would never go on a date that I did not want to go on. If my friend happens to be a single woman and we are having a night on the town then for sure I want to make sure to open doors until she gets home safe. Often it is a prepaid event so there is no stress of who pays for what but I tend to save the binge drinking for my local dive bar, just because the bar is open doesn't mean you have to close it.

There is always two sides to a story and I have to admit that there is a reverse walker scenario. I have attended many events with gorgeous female dates as my plus one. They are given the same set of marching orders that I have previously received: look great, have fun and be present. 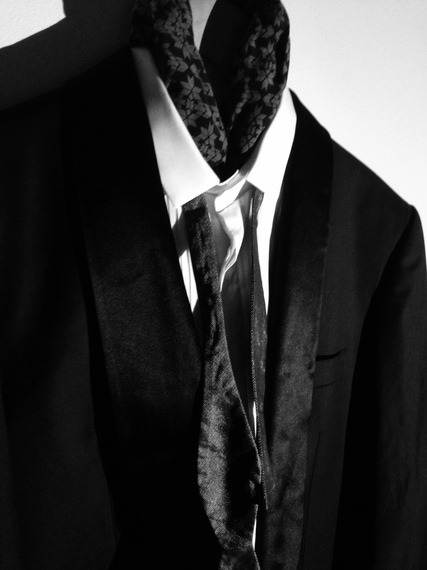 My walker stories could fill many chapters but in the interest of being a "short read" there is only one that I cannot resist sharing.

She and I were late to a big gala; rushing in as the lights dimmed for the presentation. Upon arriving to our table there was only one available chair and the usher offered for me to be seated in the back. She defiantly looked at him and said "he will have my chair and I will sit in the back." Before I could register what was happening a chair appeared and we were both seated.