"The Walking Dead" introduced audiences to Aaron on Sunday night. According to the comic books, the newcomer is likely the show's previously teased gay character.

Aaron approaches Maggie and Sasha and presents himself as a "friend," but the two are suspicious. 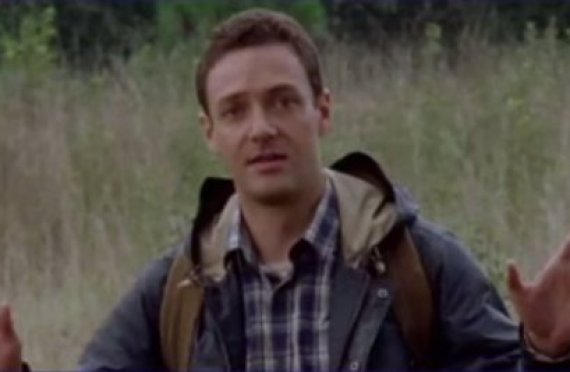 According to the comic books (spoiler alert), Aaron actually is friendly. He's a recruiter for the Alexandria Safe-Zone trying to bring in Rick and his group. In the comic books, Aaron also has a boyfriend named Eric. 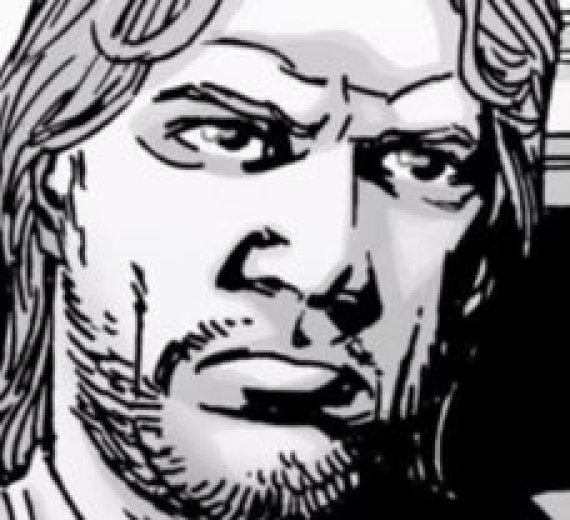 On an episode of "The Talking Dead" earlier this winter, show creator Robert Kirkman teased that a gay character from the comics would be appearing on the show in the back half of Season 5, prompting speculation that the role would indeed be Aaron.

For a more in-depth, spoiler-heavy analysis of who exactly this Aaron fella is, watch this video from Comicbook.com.