The University of California, Irvine is offering an online course based on AMC's popular TV show "The Walking Dead."

"'The Walking Dead' provides many poignant case studies related to the scholarly areas covered in the course, and it helps that it’s one of TV’s most popular shows," Bic said in a news release. "There will be something for everyone in this course, which will explore concepts as varied as post-disaster nutrition, the foundations of human survival and stereotypes in a Darwinian environment."

The first course is scheduled for Monday, Oct. 14, the day after the Season 4 premiere of "The Walking Dead."

"The Walking Dead" is a ratings hit, especially among the key 18-49 demographic, and it has broken a number of basic cable records. The show was adapted from a critically acclaimed graphic novel series.

"There is clearly a growing appetite for engagement with 'The Walking Dead,' and we hope this online course will drive a deep, sustained connection with the show during its upcoming fourth season and offer a legitimate educational experience that can be applied even more broadly," Theresa Beyer, vice president of promotions and activation at AMC, said in a statement.

Several other colleges have offered zombie-inspired classes in recent years, including Southeast Community College in Nebraska and Michigan State University. Glenn Stutzky, the creator of the MSU course, said in March 2012 that although zombie apocalypses are hypothetical, they "have real-world applications."

UC Irvine's course will be the first with an official tie to the hit AMC show. The network made "Walking Dead" cast members available to the professors for exclusive interviews, AllThingsD reports, and helped advise on weekly themes for the class. 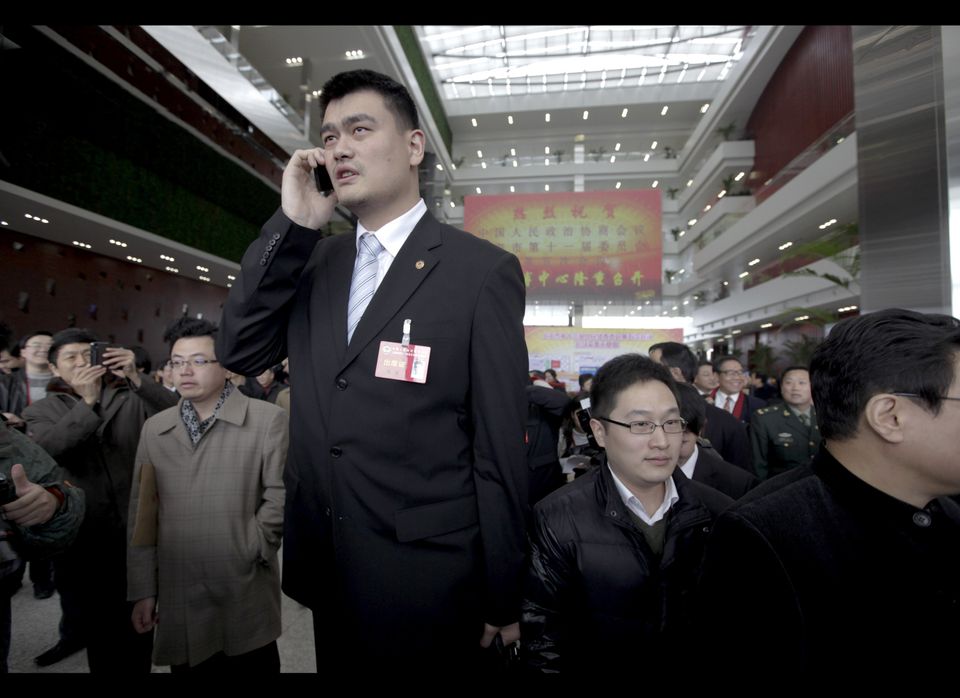 1 / 10
Tall People Scholarship
Are you tall? If you're a man who is at least 6'2" or a woman who is at least 5'10", you may be eligible for the Tall Clubs International Scholarship <a href="http://tall.org/tci-acts/scholarships-2/" target="_hplink">worth $1,000</a>. <em>In the photo: China's former NBA superstar Yao Ming, a newly elected member of Chinese People's Political Consultative Conference (CPPCC) of Shanghai, takes part in a meeting of Shanghai People's Congress in Shanghai on January 10, 2011. Not content with owning a basketball team, studying business and making wine, China's former NBA superstar Yao Ming has now become the youngest -- and tallest -- legislative advisor in Shanghai.</em>
STR/AFP/Getty Images