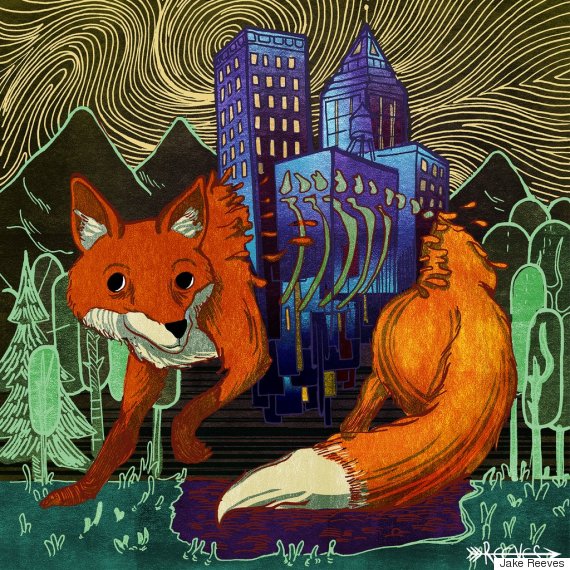 Inspirational Trails To Run Along