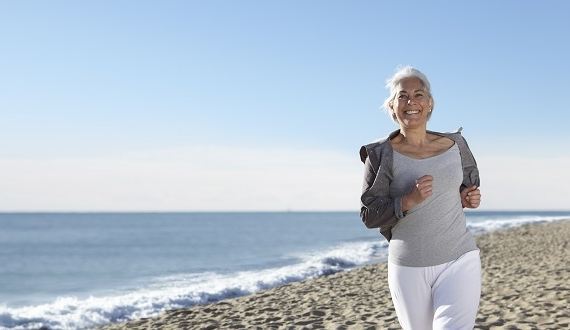 James O'Keefe, 58, is a cardiologist at Saint Luke's Mid America Heart Institute in Kansas City, MO. A self-proclaimed "exercise enthusiast," O'Keefe says there was a time -- decades, in fact -- when he would routinely spend two to three hours a day running and working out vigorously. "I rarely took a day off," he recalls.

But if you see O'Keefe exercising today, you'll likely spot the MD on a postdinner stroll with his family. He also enjoys practicing yoga or doing some gentle backstrokes in the swimming pool. (Try adding just 10 minutes of strength training a day with the Fit in 10 DVD and see results fast.)

What changed? O'Keefe investigated the effects of intense physical activity on the human heart and body. The fruits of his and others' research inspired him to dial down his own routine.

"If your goal is exercising for overall health and to improve your longevity, then walking is ideal," he says.

Running Is Hard On Your Heart 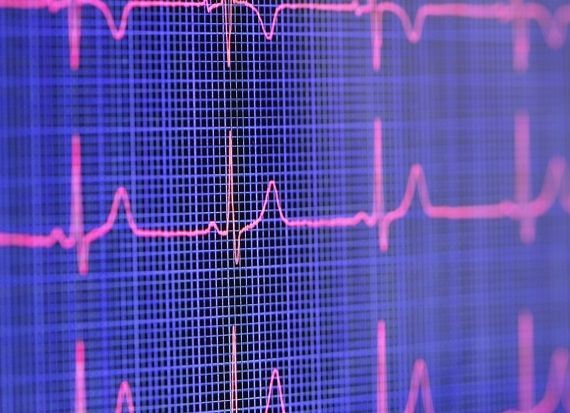 (Photo by: Getty Images)
In one of his studies, published in the Journal of the American College of Cardiology, O'Keefe and his colleagues found that people who run most days of the week at a pace faster than 7 miles per hour have the same risk of death as sedentary individuals. Another study, presented at the EuroPRevent2012 meeting in Dublin, Ireland, found that those who run more than 25 miles per week have no mortality benefit, compared with nonrunners.

Both studies suggest that moving at a gentler pace -- such as a brisk walk or a slow jog -- for 1 to 2.5 hours every week lowers your risk of death by 25 percent.

"We're not meant for sustained levels of exercise for long periods of time," O'Keefe explains. "After 60 minutes of intense physical activity, like running, the chambers of your heart begin to stretch and overwhelm the muscle's ability to adapt." He also says levels of harmful free radicals rise, adrenaline increases, and inflammation occurs inside your coronary arteries.

Intense training over the course of many years can also lead to permanent changes in your heart -- changes that can set the stage for serious cardiovascular problems, he says.

"The increase in blood flow to your heart leads to microtears," he explains. "It's not a big deal if you do it once or twice. They'll heal in a few days. But when you do this over and over again for many years, it causes stiffness and scarring in the heart that can accelerate aging and contribute to congestive heart failure and atrial fibrillation."

Related: Rev Your Fat Burning With Our High-Metabolism Diet

Run Harder, Get Sicker?
Your heart isn't the only part of you that might suffer from vigorous exercise. Excessive endurance training may also dampen your immune system and increase your risk for illness.

Researchers at the University of Illinois, Urbana-Champaign found that prolonged intense activity increases levels of certain inflammatory proteins that can allow viruses -- such as the common cold -- to thrive. That means you might get sick more frequently, and feel worse during bouts of illness, if you're taxing your body with vigorous exercise on a regular basis.

What About Weight Loss? 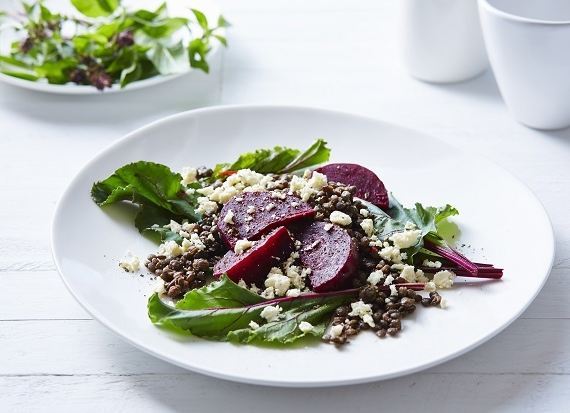 One example: A recent study in the journal Obesity found that after a full year of aerobic exercise -- 5 days a week for 45 minutes -- overweight or obese women lost just over 2% of their body weight. That leaped to 11 percent among women who combined exercise with diet changes.

Another study, this one in the American Journal of Clinical Nutrition, found that an intense workout boosts women's appetites so much that they tend to eat enough calories to entirely replace the ones they burned.

Exercise is undeniably healthy for you -- and in countless ways. But if you think you need to run hard in order to lose weight, there's not much data to back that up. 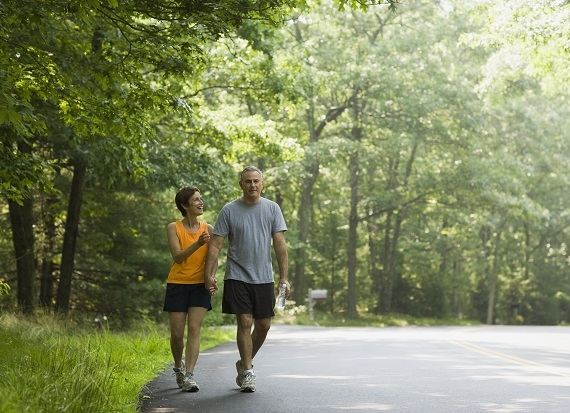 (Photo by: Getty Images)
So should you scrap your plans for your upcoming event or marathon? Not necessarily.

"I don't think that short-term training for marathons or another singular event is deleterious to our health," says Todd Astorino, PhD, professor of kinesiology at California State University, San Marcos. "What becomes problematic is chronic training over a long period of time with inadequate recovery." This, he says, makes you more susceptible to overtraining, injury, and illness. (Try one of these new walking workouts that blast fat.)

But if you struggle to find motivation to run, and you've always assumed walking isn't hard-core enough to improve your health, set those fears aside; walking appears to bestow all the same health benefits as running -- without the risks.

Related: The 8 Most Effective Exercises For Weight Loss

In a new study published in Arteriosclerosis, Thrombosis, and Vascular Biology, regular walkers turned out to be healthier than their running counterparts. Risk for hypertension, high cholesterol, diabetes, and heart disease all dropped more significantly among walkers, compared with runners.

Both O'Keefe and Astorino advise embracing the CDC's physical activity guidelines, which recommend 30 minutes of moderate-intensity exercise--such as brisk walking--most days of the week, combined with a couple of days of strength training.

O'Keefe adds: "As important as exercise is, it's important to get the right dose. More isn't necessarily better."

This article 'Hate Running? Then You're Going To Love This Compelling Case For Trading Jogging For Walking' originally ran on Prevention.com.

More from Prevention.com:
7 Things That Happen When You Stop Eating Sugar
6 Rules Every Dieter Should Live By
The Exact Amount Of Exercise It Takes To Lose Twice As Much Body Fat
9 Proven Ways To Lose Stubborn Belly Fat
3 Signs You Have Chronic Inflammation

Why Walking Is Better Than Running
Life Lessons From Running