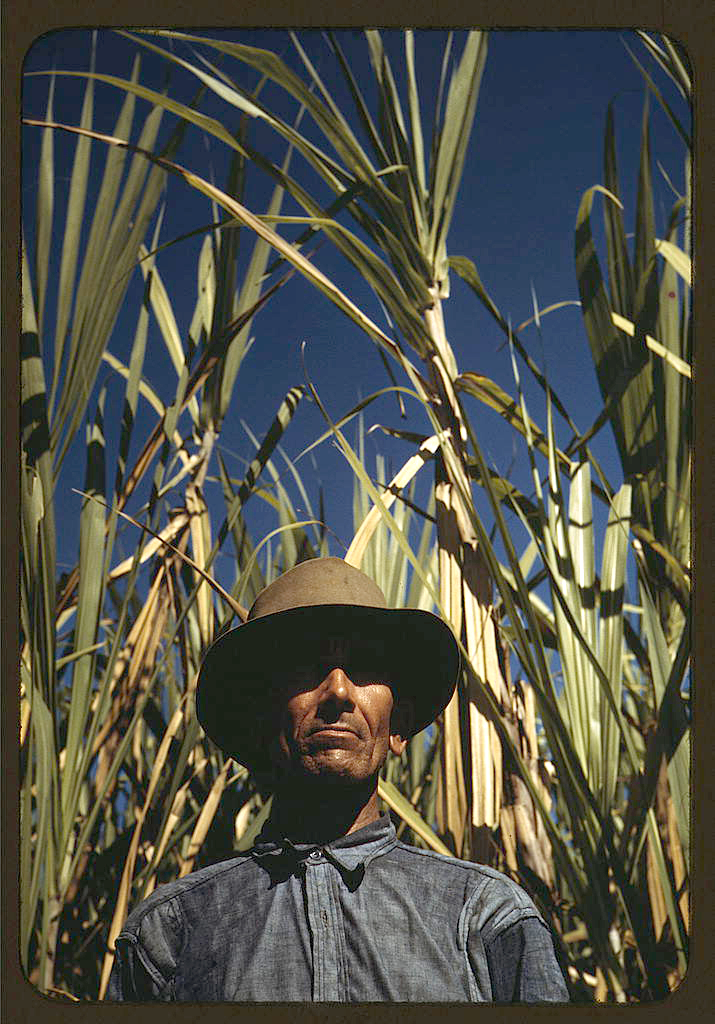 (Farmer) FSA borrower who is a member of a sugar cooperative, vicinity of Rio Piedras, Puerto Rico (1942).
Image by Jack Delano, photographer.

If you are traveling to Puerto Rico -- or are already here -- make sure you join us at the 2012 Taste of Rum Festival this weekend. Celebrated at the Puerto Rican Tourism Company's backyard -- a historical architectural gem in Old San Juan -- the Festival honors the traditions and contributions of rum in Puerto Rico. As you walk down the promenade of Paseo de la Princesa on your way to the Festival, you will come across the Walk Through Museum, which ends steps from the magnificent Raices Fountain, designed by Spanish artist Luis Sanguino.

The Taste of Rum was conceived and is produced by a young Puerto Rican entrepreneur named Federico José Hernández of FH Enterprise. He invited me to curate the Walk Through Museum, a photography exhibition that traces the history and origin of rum and how the industry has contributed to shaping Puerto Rico's economy. It features a selection of early color images by legendary Ukrainian born photographer Jack Delano taken during the years of 1940-1942, showing the daily life of the sugar cane workers on the island. You will also learn about the origin and mission of the governmental agency, Rums of Puerto Rico, along with the four main Puerto Rican distilleries: Bacardi, Serallés, Trigo and Ron del Barrilito. 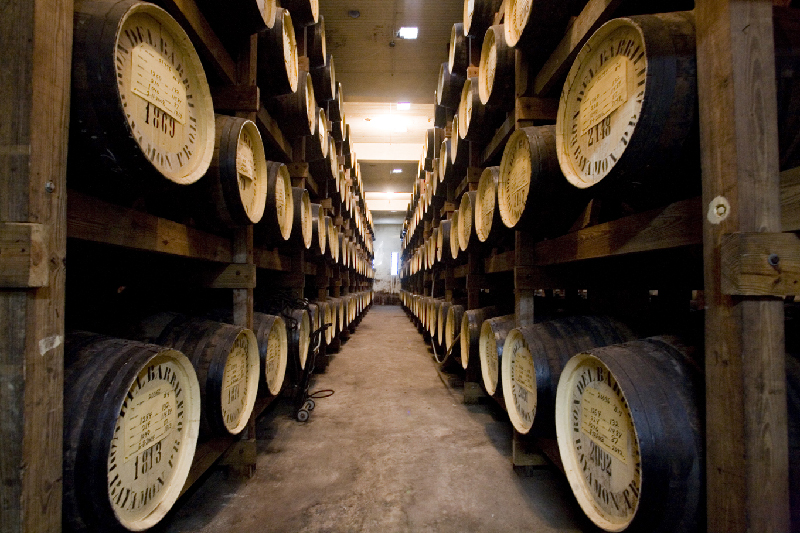 I am not one to self-promote, but this is a unique circumstance, and I will explain. I left my homeland of Puerto Rico in 2004 to pursue a career in photography and journalism. Since then, I have participated in numerous international projects -- but this is my first opportunity to be part of one in Puerto Rico.

Like so many, I left Puerto Rico in search of a dream, an opportunity and a better life. At the time, it was a controversial decision -- not only was I choosing to embark on a new and uncertain career after dropping out of law school, but I was leaving my family, one that has dedicated its life to contributing to our island.

However, this has not been my story. I have built my career in New York, and although I feel that in everything that I do, I also represent Puerto Rico -- I cannot guarantee whether I will be able to return in the future.

Being part of this project is one dream come true. The WalkThrough Museum is my first contribution to Puerto Rico; it is a public art exhibit, free of cost, that honors a key component of Puerto Rico's heritage. It is also a message of hope to all my friends and colleagues, who still dream of being given the opportunity to share their voice and contribute to the island of their birth, the one we left in search of a dream -- to continue working towards making that new dream a reality

Taste of Rum is Saturday and Sunday, March 24 & 25, 2012.
Walk Through Museum runs from March 24 thru April 30th, 2012.
Taste of Rum is sponsored by Rums of Puerto Rico and The Puerto Rican Tourism Company.
To learn more about Taste of Rum, click here.