Wal-Mart will open up to 110 facilities in China between 2014 and 2016, in addition to the 30 it has already opened this year, it said at a press event in Beijing on Thursday.

Wal-Mart has closed 11 stores and is looking to close 15-30 others over the next 18 months, said Greg Foran, chief executive of Wal-Mart China, in what he called part of a rationalization process.

Wal-Mart wants to profit from China's changing retail landscape by embracing e-commerce, which is expected to record 32 percent composite annual growth between 2012 and 2015, according to Bain & Co.

"We love customers to understand price, and the safety of the product they're purchasing. E-commerce is a great enabler allowing Walmart to grow globally."

Duke said Wal-Mart's e-commerce business grew about 30 percent in the first half of the year, and that the company is aligned with China's government strategy that promotes an emerging middle class and urbanization. 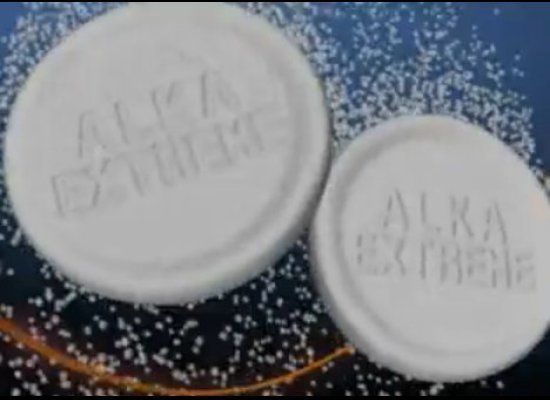 1 / 12
Alka-Seltzer
Since it was created in 1931, Alka-Seltzer has been a popular American product, thanks to its general effectiveness, as well as its popular marketing campaigns like “Plop plop fizz fizz.. Oh what a relief it is!” It was founded and originally owned by Elkhart Indiana’s Dr. Miles Medical Company, later renamed Miles Laboratories. The company, along with Alka-Seltzer, was purchased by the German company Bayer AG, now Bayer Schering Pharma AG, in 1979. The purchase was used by Bayer to reestablish its presence in North American markets after the company’s U.S. assets had been seized after World War I. For more info, <a href="http://247wallst.com/" target="_hplink">check out 24/7 Wall Street.</a>