"Always low prices" goes hand in hand with almost-always higher crime rates, at least according to a recent study published in The British Journal of Criminology.

Lead author Scott Wolfe, assistant professor of criminology and criminal justice at the University of South Carolina, looked at counties where Walmart expanded compared to counties where the megastore did not.

"The crime decline was stunted in counties where Walmart expanded in the 1990s," Wolfe said in a press release issued last week. "If the corporation built a new store, there were 17 additional property crimes and 2 additional violent crimes for every 10,000 persons in a county."

The study looked at annual crime rates in 3,109 counties between 1991 and 2009. Wolfe was especially focused on the 1990s, when crime rates plummeted nationwide and Walmart experienced dynamic growth. The study found that the crime reduction was slowed in communities where Walmart expanded, a trend that continued in the 2000s.

Dianna Gee, a spokeswoman for Walmart, disputed the study's findings.

"This is a flawed study that relies on outdated information and fails to present the facts about Walmart's positive impact on communities," Gee told The Huffington Post. "The truth is the presence of a Walmart has significant benefit to consumers, homeowners, and taxpayers. Families save money, property values increase, and millions of dollars in taxes are paid to local governments helping to fund education, public safety, and infrastructure improvements."

Gee also said that any crime increase shown could have to do with the company's vigilance in rooting out shoplifting.

"Our asset protection associates do a phenomenal job in identifying those who try to steal from us, so often times a higher number of shoplifting incidents is just an example of how well they are doing their job," Gee said. "It doesn't mean the crime wasn't taking place before. It just means more shoplifters are being caught.”

But the study's co-author, David Pyrooz, assistant professor of criminal justice and criminology at Sam Houston State University, said the crime increase likely has more to do with where Walmart is allowed to build.

Research on how Walmart affects communities is decidedly mixed. Wolfe's paper cites a number of studies that show both positive and negative impacts on local economies.

Wolfe's study doesn't directly establish that Walmart causes crime, but, he told HuffPost, it comes as near to that conclusion as possible, given the data available.

"It's not necessarily causation, but we've done the most you can do with the data to provide a match with those counties on numerous characteristics with the only difference being there was growth in Walmart in one county and not growth in another," Wolfe said. "It's as close as we can get." 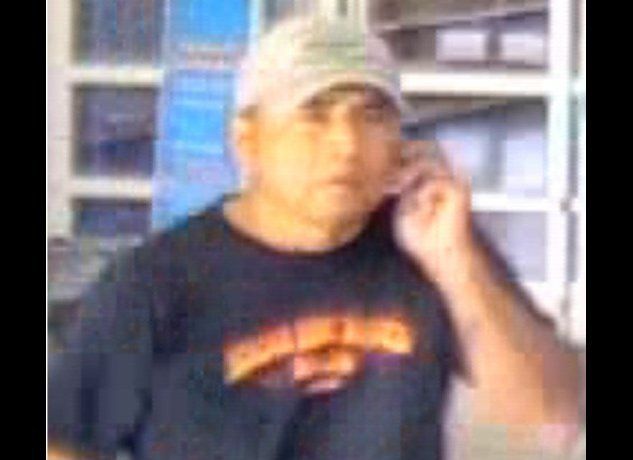