El Paso residents came together this weekend to throw a birthday party for the youngest survivor of a mass shooting that rocked the Texas city last summer.

Paul Gilbert Anchondo celebrated his first birthday on Saturday, nearly 10 months after his parents, Andre and Jordan Anchondo, were killed during the Aug. 3 shooting at a local Walmart.

Little Paul, dressed in a prince costume, held court while hundreds of people passed by him in parade formation, according to CNN.

Paul’s grandfather Gilbert Anchondo said the party was a way to let his grandson know he has the support of his whole community.

“We want him to remember that everybody here in the El Paso area and our community is supporting him, that he’s not by himself,” Anchondo told local outlet KVIA TV.

Eduardo Prieto, the president of the Muertos MC motorcycle club, said people in the community wanted to do something special for Paul’s birthday.

Jordan and Andre Anchondo were among 23 people killed by alleged shooter Patrick Crusius of Dallas at the Walmart store. Although Crusius has pleaded not guilty, his arrest warrant says that he declared “I’m the shooter” after turning himself in to police.

Paul’s grandmother Misti Jamrowski told CBS Dallas-Fort Worth that her daughter, Jordan, shielded the baby with her body even after she was shot while Andre tried to protect them both.

“The shooter had aimed at Jordan. And Andre jumped in front of Jordan. And the shooter shot Andre, and the bullets went through Andre and hit Jordan,” Jamrowski said.

Texas has charged Crusius with capital murder and is seeking the death penalty. He has also been indicted on 90 federal charges, including hate crimes, according to CNN. He remains in custody.

You can see scenes from Paul’s birthday party below. 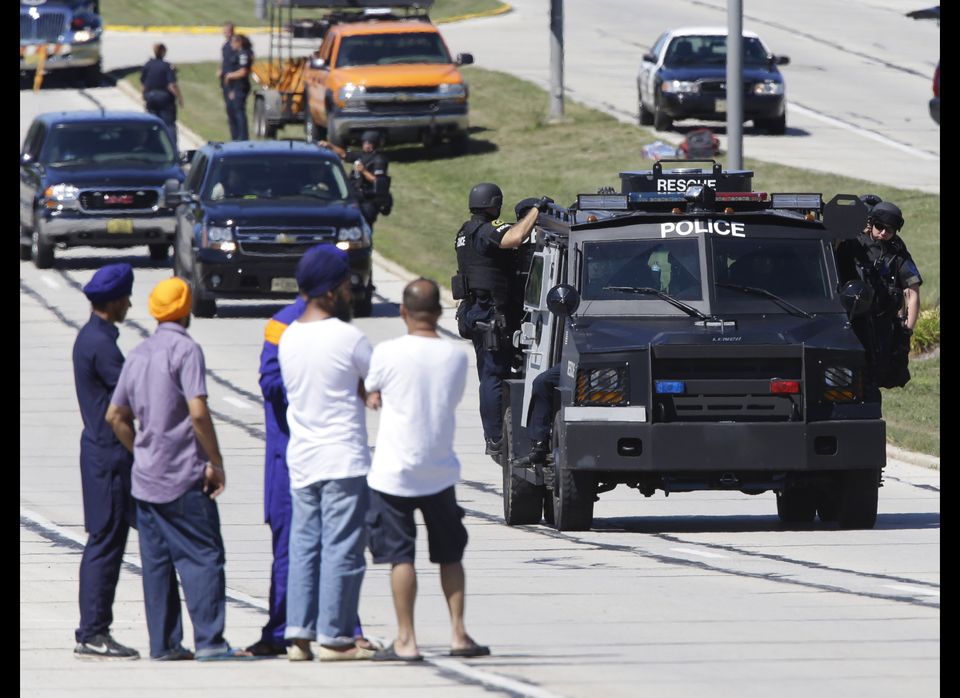